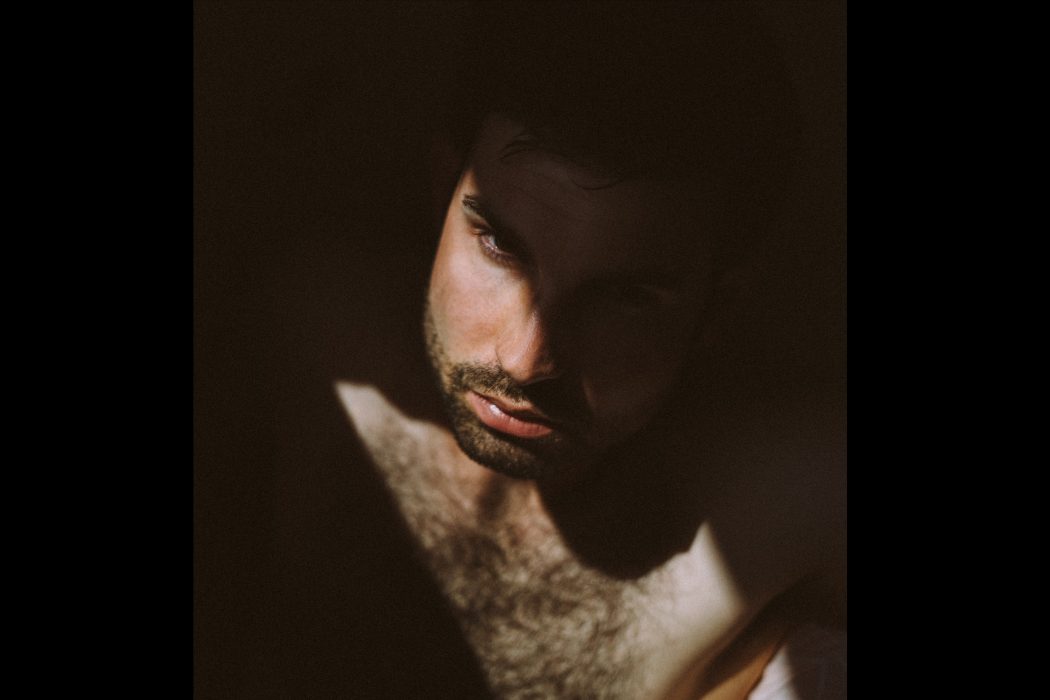 Adam4Adam blog readers, who among you here loves a hairy chest? Also, which for you guys is sexier – men with hairy chests or men with trimmed/shaved chests?

Some gay men say they love rubbing their hands over smooth skin, others say either way is okay for them, while quite a lot said they find hairy men sexier, “very attractive,” and “more manly.” Another guy, on the other hand, said: “[It] depends on the guy and the hair. Sometimes it’s hot, sometimes it’s a mess.”

But what about you, guys? Perhaps you like both, or maybe your partner’s chest hair, or lack of it, doesn’t matter to you at all? Whichever the case is, why or why not?

We are bringing this up because reportedly, a gay Twitter user tweeted a message that reads: “hairy chests are a massive ick.” Said guy’s tweets are now protected as he made his Twitter account private after facing a very public backlash on the Twitterverse.

Quite a lot of gay men, however, had taken his body-shaming tweet in stride and tweeted photos of themselves in various states of undress. Some of them even posted a matching hilarious caption to go with their hairy chest picture. One of the netizens named Thom, who responded regarding the issue, said:

<br><blockquote>Honestly, after the *years* of being so ashamed of my body hair, this whole “ick” thing has me smiling.  I literally would pluck, shave, do whatever it took to be smooth (and thus acceptable by the Pretty Gays) when I came out.<br><br>

Now? I’m a fucking gorilla and proud of it. </blockquote>

He added, “*if you like to remove your body hair, that’s awesome* (the point being YOU decide what makes YOU feel sexy – not others)”

*if you like to remove your body hair, that’s awesome*


Very well said! Anyway, we’ve gathered some of the tweets for you to enjoy, see below:


If you want a hairy chest pic there's loads on my timeline 😘 love for all body types ✌🏽 https://t.co/6jMB3oLxSI


Can someone thank that the problematic gay that tweeted hairy chests are ick because I am really loving the pics on my timeline right now. 👀
Honestly his mind pic.twitter.com/M82P6vH75o 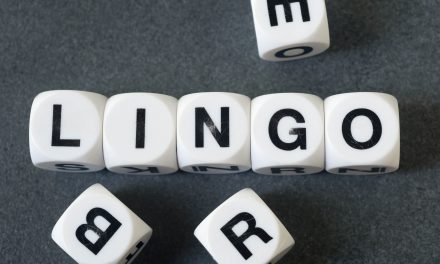 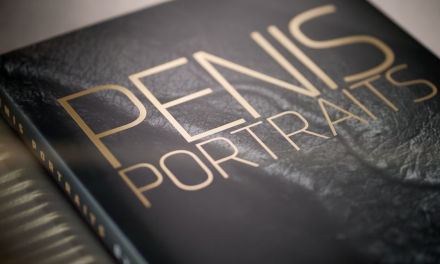 idk where this perception or stereotype has come from. i’ve been out for nearly 13 years and i’ve never really had a problem with guys rejecting me because of body hair. to me it makes little difference.

I used to like mainly smooth, but I find I like a hairy chest too, now. It really is a matter of the sexiness of the playmate. His hair situation is part of the package. My ultimate favorite is what I call a tickle patch, running across the chest above the nipples, with some nipple whiskers, those strands on the areola that I can brush across and titillate him. If a man’s whole front is hairy, I like it best when it lays flat, a smooth strokable layer. Funny as it is, I fell for a young guy with a… Read more »

Hair or no hair, makes no difference for me. Guys are sexy, or maybe not, based on their total, not just a part or two.

Only the narrow minded want the prepubescent lil boy look. Men are what I’m into.

Only the narrow minded think that there aren’t us gays who LOVE smooth men!

he is definitely narrow minded….

Not narrow minded at all, just stated my opinion

And there are those of us that don’t

I prefer hairy guys not even turned off by a hairy back. I do not mind smooth if it is natural. My biggest ick is tattoos. A sexy hairy guy with tattoos becomes instantly less attractive and undesirable if he has tats.

“Opposites attract” in terms of hairy men, me being smooth; hell, I can’t even grow a full-stache-beard or otherwise, let alone having anything hairy other than the usual pubies and under-arm.

So I’m VERY turned-on by hairy men in general, my last lover was an absolute fur-ball, I loved the way his hairy body felt against my smooth-skin; the texture, awesome feeling… I don’t want anything shaved at all.

The underlying problem with a hairy chest, is…

it causes indigestion, an upset stomach and finally, constipation! Whereas, a smooth chest, is clear of all debris, and the flesh is readily available for consumption without all the aforementioned complications.

Flesh without detail is as smooth as a baby’s behind and smooth is friction free.