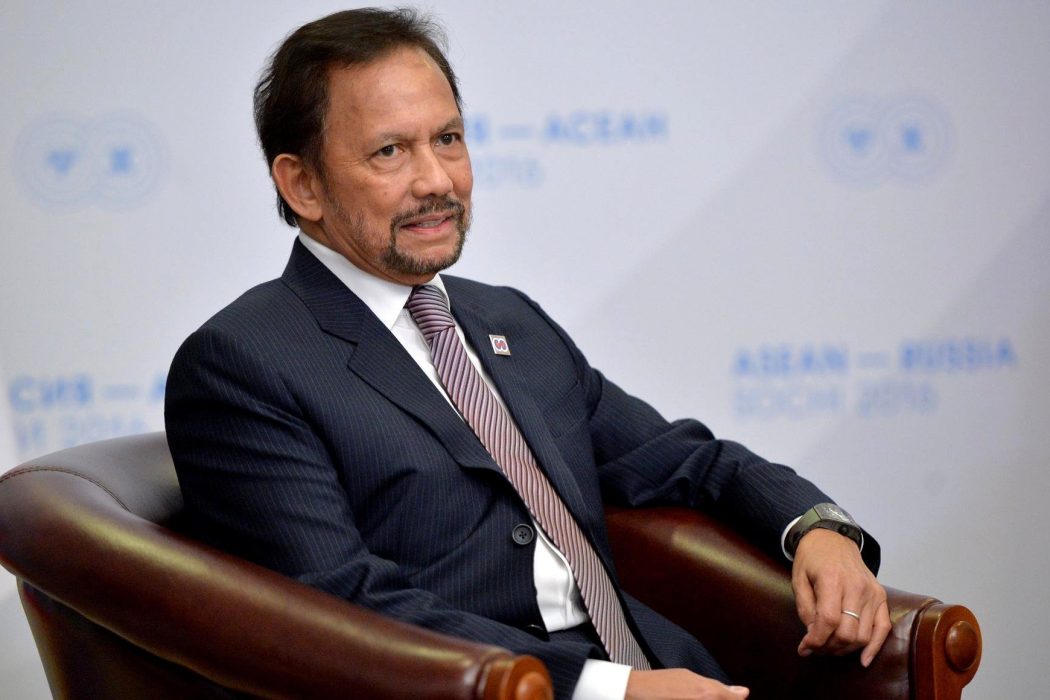 Sultan Hassanal Bolkiah said during a speech last Sunday that Brunei will not impose death penalty for gay sex.

“I am aware that there are many questions and misperceptions [sic] with regard to the implementation of the SPCO. However, we believe that once these have been cleared, the merit of the law will be evident,” Sultan Bolkiah said in his speech ahead of Ramadan. He added, “As evident for more than two decades, we have practiced a de facto moratorium on the execution of death penalty for cases under the common law. This will also be applied to cases under the SPCO, which provides a wider scope for remission.”

Lastly, the sultan explained, “Both the common law and the Syariah law aim to ensure peace and harmony of the country. They are also crucial in protecting the morality and decency of the country as well as the privacy of individuals.”

The announcement came a month after Brunei implemented a law called Syariah Penal Code Order (SPCO) that punishes “rape, adultery, sodomy, robbery and insult or defamation of the Prophet Muhammad” with a maximum penalty of death, including by stoning.

The law provoked an outcry and a boycott of Sultan-owned businesses such as the nine luxury hotels located in Rome, Paris, Los Angeles, Milan, etc. In addition, “some travel companies have stopped promoting Brunei as a tourist destination,” The Independent reports. Celebrities like George Clooney, Ellen DeGeneres, Elton John, and Luke Evans to name a few have led the calls for boycott while some companies have either cancelled deals or have forbidden its employees to stay in the aforementioned hotels (Read Business Insider’s report that detailed who is boycotting or who had cut ties with Brunei following the implementation of the law).

Sultan Bolkiah’s announcement however, was met with mixed reactions on social media. A moratorium, they say, is not the same as permanently repealing the law whereas others pointed out that while death by stoning is already out of the picture, homosexuality remain illegal in Brunei and is actually “punishable by up to 10 years in prison.”

THIS is the power of activism. Thank you so much to every single person who signed petitions , attended protests, posted tweets.

This really is fantastic news. The power of activism can help create change, but the fight isn’t over. These laws need to be repealed, not just unenforced. Until the #LGBTQ+ community are decriminalised the fight is far from over #Brunei pic.twitter.com/dwQ0nZzjDP

Thank you to everyone who stood up for LOVE AND PERSONAL FREEDOM #Brunei #LoveWins https://t.co/JGTMsjta5k

Homosexuality is still punished by imprisonment and torture in #Brunei. We can’t stop fighting until every LGBT+ person in the world is free to live their lives out in the open, free from persecution 🏳️‍🌈🏳️‍🌈🏳️‍🌈 https://t.co/KZJNHaOAVW

The Sultan of #Brunei backs down on implementation of new law authorizing death by stoning as the penalty for adultery or gay sex – But a number of other brutal & inhumane punishments remain in place.https://t.co/IjojVrlvR1

#Brunei will not enforce the death penalty for gay sex.
a) Yes! International pressure works.
b) In 2019 a country still has laws that could condemn someone to death by stoning just for having gay sex. Change the medieval law, not the way it’s enforced.https://t.co/iObEYiAa8K

oppressors: we shall kill you.
.
moderate gays: oh yeah?! we’ll boycott your swanky hotels!
.
oppressors: okay, how about we just imprison & torture you?
.
moderate gays: victory! love wins!
.
no one should celebrate the “non-enforcement” of the death penalty for queers. #Brunei

In his speech, Sultan Bolkiah had also said that Brunei has signed and will ratify the UN Convention against Torture and Other Cruel, Inhuman or Degrading Treatment or Punishment. According to Amnesty International UK, Brunei “has rejected all recommendations to this effect in its human rights review at the UN in 2014.” Amnesty International UK added that corporal punishment such as stoning, amputation or whipping, torture or other cruel, inhuman or degrading punishment is “prohibited in all circumstances” under international human rights law.

It is said that even though Brunei retained the death penalty, the last execution in their country occurred in 1957. 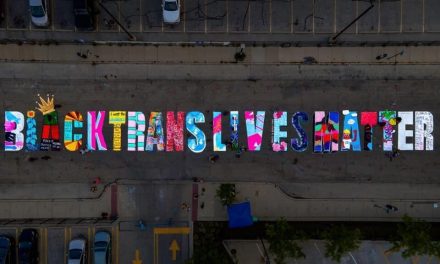 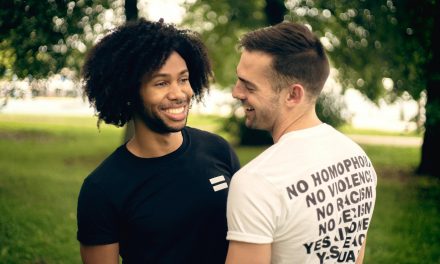 Speak Out: What’s the LGBT or Gay Stereotype You Hate the Most? 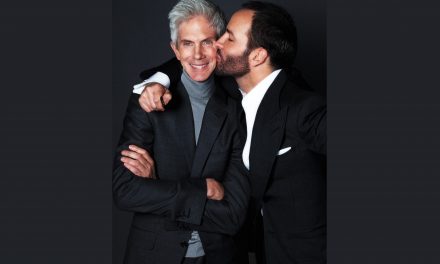 Ok, he said it would not be enforced but he didn’t say he won’t stop it if it does happen

The absolutist billionaire leader packpeddles on torturous execution, amid world condemnation. Good. We press on, for all countries to abide by UN human rights protections. Some places, some governments & some religious denominations, are way worse than others. We press on at home where our own WH administration has rolled out its very own retooled anti-Trans policy for our armed forces. As we speak out about abuses of LGBT everywhere, let’s look at the weak response to abuses right here. Right now. lgbT: Let Trumpers divide and conquer somewhere else. Candidate DJT: “What do you have to lose?” A: Everything.… Read more »

The Sultan is a prime reason why religion MUST be kept out of governments. That’s also why tRump and Pence (and most of the “Free-dumb Caucus”) must be removed from office. Get off your asses and get involved….No . 2020 is closer than you think.

So today he won’t stone you, just imprison you. What happens tomorrow when he wakes up with a bad headache and changes his mind…? No one is free in a dictatorship.