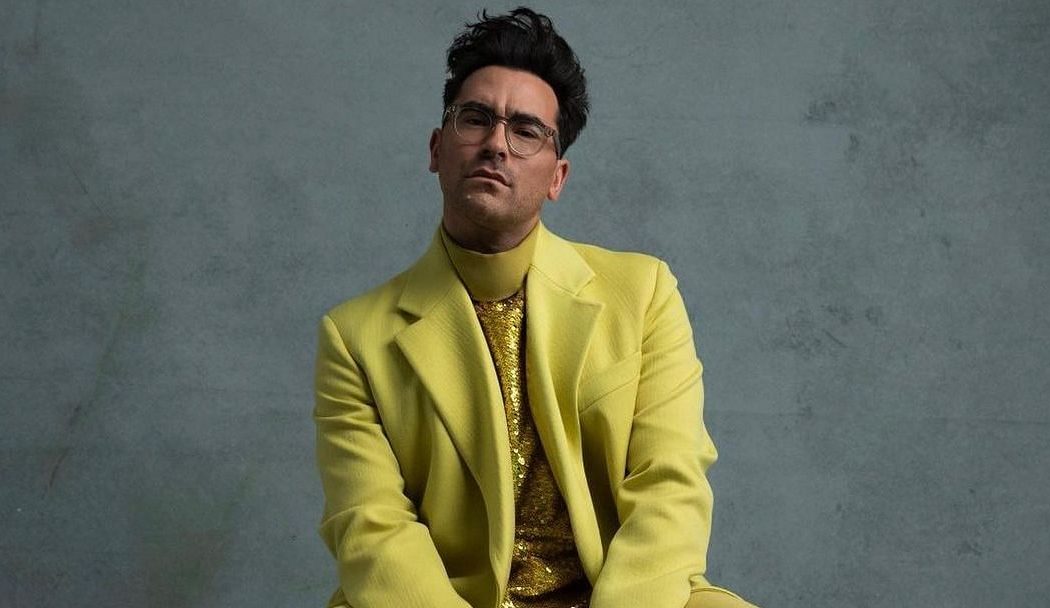 The 78th Golden Globe Awards was held last night, almost two months later than the norm. The show was aired live on NBC and was hosted by Tina Fey who was in Rainbow Room in New York City; and Amy Poeler, who was hosting from The Beverly Hilton in Beverly Hills, Los Angeles. And, just like all the other awards ceremonies since the emergence of the COVID-19 pandemic, both the nominees and the viewers alike had to tune in at home.

Here are some of the highlights of last night’s virtual event:


The late actor’s wife, Taylor Simone Ledward, accepted the award on his behalf. Ledward made the audience weep with her speech. It reads in part: “He would say something beautiful, something inspiring, something that would amplify that little voice inside, of all the voice that tells you ‘you can,’ that tells you to ‘keep going,’ that calls you back to what you are meant to be doing at this moment in history.”

Stick with this speech – the second half is 👌🏻❤️ #JaneFonda #GoldenGlobes https://t.co/DpzHCE9WzO


Dan Levy dropping some truth about inclusion and urging the #GoldenGlobes do better at acknowledging diversity during his #SchittsCreek series win. pic.twitter.com/xyxgbT3sPz


Foster, who accepted the award with her dog and wife, Alexandra Hedison who she married in 2014, said, “I love my wife, thank you Alex!”

Check out the full list of winners of the Golden Globes 2021 here. 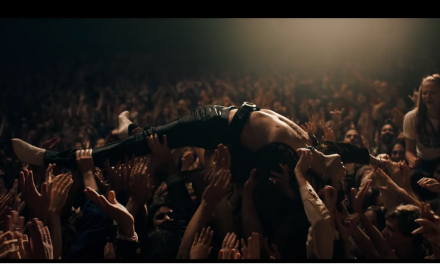 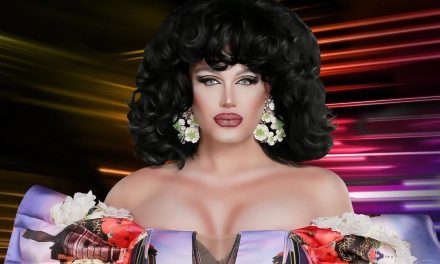