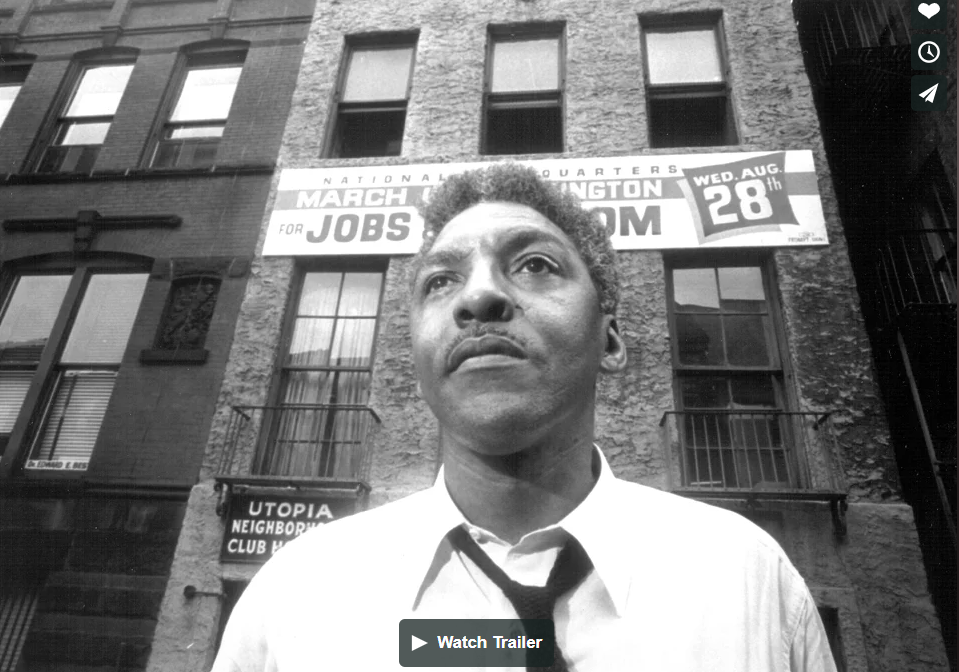 Pride Month 2020 is underway, guys, and we know that most of Adam4Adam blog readers love to watch movies so we thought what better way to celebrate it than a movie night, right?

With this in mind, we’ve rounded up a list of the best LGBTQ films we know because history is important and of course, because we should pay homage to the gay, lesbian, bisexual, transgender, and queer men and women before us. And please don’t forget to mention your LGBTQ film recommendation in the comments section while we are at it!

But why is Bayard Rustin not famous today? Rustin reportedly “stayed out of the spotlight because he knew his homosexuality would cost the movement mainstream credibility.”

You can watch Nancy Kates and Bennett Singer’s Brother Outsider: The Life of Bayard Rustin here via vimeo. To know more about his life, click here.

You can watch The Death and Life of Marsha P. Johnson here. Check out the documentary’s trailer below:

The documentary film was directed, produced, and edited by Shirley Clarke and was selected for preservation in the National Film Registry in 2015 by the United States Library of Congress for being “culturally, historically, or aesthetically significant.” Watch it here.

You can watch I Am Not Your Negro here. Check out said documentary’sofficial trailer below. 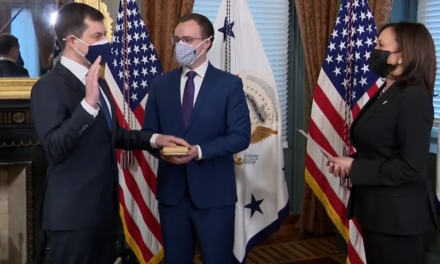 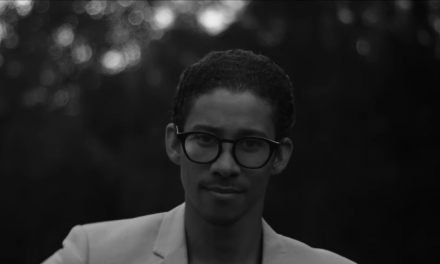 I didn’t know ally gays were black …
An excellent and uplifting gay movie is “Just Friends”. Amazon has it.

This is just how it was a child, in reverse, “wanting desperately to see black people on TV, in the time of blk&wth TV, before color TV’s came to be.

This is why I’m a PBS supporter, ’cause I’ve seen all of these via ch2

A black out for PRIDE? As an Asian I feel yet again marginalized. : (

In light of 400 continuous years of oppression, physical violence and marginalization of Blacks in America (and beyond), A4A saw fit to recognize Black LGBTQIA+ people and the contributions of those individuals during Pride month as the very least that they could do.