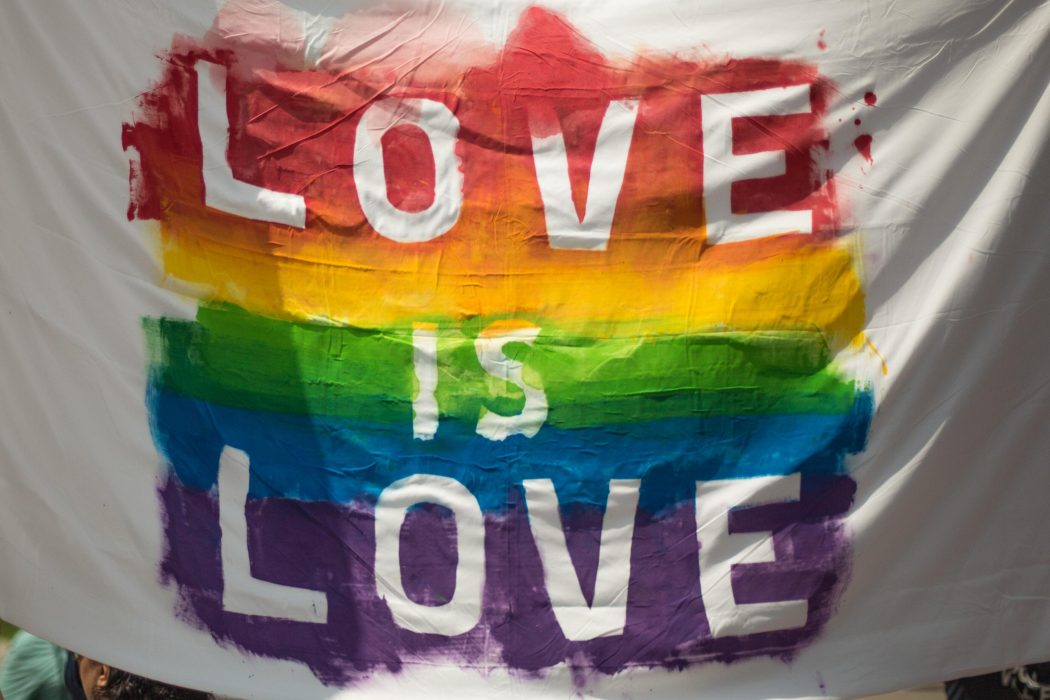 Two men, aged 27 and 29, were publicly caned in Taman Sari City Park in Banda Aceh, Indonesia by five masked enforcers. According to Daily Mail Online, they were reported by their neighbors way back in November to Islamic religious police who, in turn, broke into the couple’s rented room and caught them having sex.

#Religion. What’s the harm? Two #gay men plead for mercy as they are caned in #Indonesia https://t.co/PUesO24oxm via @MailOnline


The gay men were flogged 77 times each on Thursday in front of onlookers who took photos and videos of the incident as the couple winced in pain and begged for mercy.  Their only respite was when they were allowed a drink of water before the flogging continued, says AFP news agency.

Local media reports say that one of the officer’s rattan stick struck one of the men’s back so hard that it shattered. On the other hand, the mother of one of the men fainted at the sight of her son being whipped.

Aside from the floggings, the couple also served three months in prison hence they received three lashes less than their original sentence.

Heru Triwijanarko, Aceh’s acting Sharia police chief, said to AFP: “Islamic Sharia enforcement is final, no matter who it is, and even visitors must respect local norms.”

These canings under Sharia law are symptomatic of the increased Islamification of Indonesia and rising levels of anti-LGBT+ repression. It is a tragedy the way a previously mostly tolerant Muslim country has become so intolerant, largely as a result of escalating religious fundamentalism.

Caning is a form of cruel, inhuman or degrading punishment, which is outlawed under the UN Convention Against Torture 1984. The UK government should report Indonesia to the UN Human Rights Council and tourists should boycott Indonesia over LGBT+ and other human rights abuses.

According to BBC News, this is the third time people have been caned in Aceh for homosexuality since Islamic laws were implemented in 2015. Homosexuality is not illegal in Indonesia except for Aceh as said province was granted by the Indonesian government the legal right to apply Shariah law as part of a peace agreement in 2005 to end a nearly three decade-long separatist war. 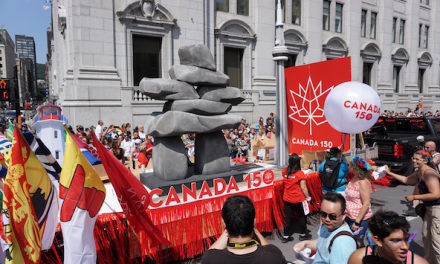 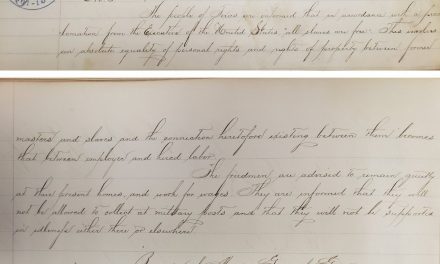 Five Books to Read for Juneteenth 2022 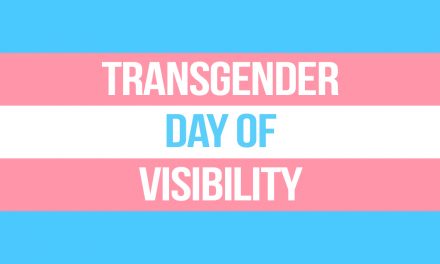 Unbelievable barbarity, still, in this day and space-age times we are living; that this sort of thing is happening, old ignorance dies a hard death.

Just continues to show how violent and sadistic the Islam religion is…..next thing you know they might be-head innocent Christians or fly jet airliners into skyscrapers…..oh, wait….they did that!

And they even beat a police officer to death in attempting to undermine American democracy! …Wait, no. That was Christianity.

LOL, it wasn’t the Muslims jack, that was just a false flag used to attack another innocent nation. Just like the nonsense at the capital, America spends trillions on a military, but a hundred hippies can storm the Capital? No, most of what happens is pure theater for the masses.

Be sure to check out the local laws before going anywhere. And why were these two traveling during covid?

They weren’t travelers…. Read the article…. They were reported by ‘neighbors’; the mother of one victim ‘the mother of one fainted at the sight of her son being whipped’. The chief savage does say that even visitors must abide by the barbaric law but neither of these men fit that category. The memory of the tsunami in 2005 is enough to keep me away from there anyway. Poor guys….

It is all about context. Honestly, unless I see it with my own eyes, IN PERSON, I assume it is propaganda. One thing is for sure, America is the capital of “humanitarian bombing”, we kill millions, and then think we can judge others, lol.

Apparently, caning is incredibly, incredibly painful…. In my childhood, I knew children who were whipped with ‘switches’ (supple hedge branches) and extension cords; that wasn’t fun for those poor children…. Have a heart, dude.

You have no clue what u are talking about

Exactly, where is the justice for the Iraqi’s, there were no “WMD’s”, where is the justice for Libya, the most peaceful and productive nation in Africa until the UN and Obama (YUP NOBEL PEACE PRICE OBAMA) decided to destroy that nation . Now Libya is destroyed and run by terrorists. The west, including our friends in the Middle East, should worry about their own civil rights first.

Under those conditions, I do not see why anyone would not simply move and abandon that province. I would say I could not fathom a country allowing one province to be so harsh, in exchange for avoiding civil war, except that the United States played that game with slavery up until 1862 [read the exclusions in the Emamcipation Proclamation].
Still, unless the rest of Indonesia provides relocation support to persons suffering because of the sellout to sharia, the whole country deserves boycotting. I wonder what mental problems those enforcers have.

To be very sure, most of those living during the US civil war did not own slaves…slavery was introduced to America, it did not start here. The US Civil war was about the north exploiting its population advantage over the south, taxation without representation (the south had every right to succeed, but Lincoln attacked the south). Slavery was an abomination, but just like the 2008 banker bail out, those who committed the crime get away with it, and the masses always pay the price.

Indonesia is not the West…. You’re assuming that these men have the resources to ‘simply move’….

I know an indonesian working on a cruise ship for$400 a month, in order to support his brothers education.. the Islam police broke into their room……!! There will never be any privacy with islam.
That country should be boycotted.

Pure, unadulterated homophobia and brutal savagery – and these two unfortunate men have to live among their depraved ‘neighbors’. Interesting that the ‘enforcers’ hid behind hoods….