Health: New Drug Found To Be More Effective Than Truvada 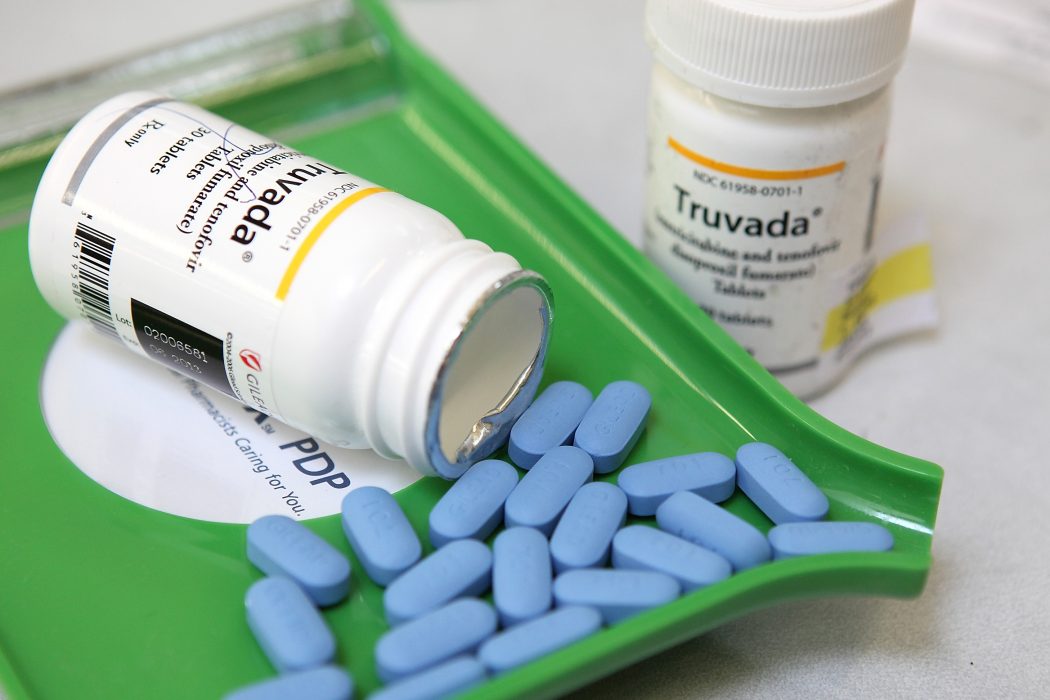 Yet another promising development has been achieved when it comes to coming up with medication that will help stem the spread of HIV.

Based on a global HIV prevention study, it looks like ViiV Healthcare’s drug cabotegravir is more effective at preventing the spread of HIV among those who take it. The test involved 4,600 participants, ranging from transgender women to bisexual and gay men. Compared to Truvada — the pre-exposure prophylaxis (PrEP) produced by Gilead — cabotegravir ended up being 69 percent more effective.

Unlike drugs like Truvada which has to be taken daily, cabotegravir is an injectable treatment administered every two months. Because it only needs to be taken every two months, people are less likely to forget or skip a dose, the same way some people do with the daily intake of Truvada.

In a released statement, ViiV Healthcare  Head of Research & Development Dr. Kimberly Smith, M.D. called the result of the study thrilling. She also noted that the study “demonstrated high efficacy in a study that adequately represents some of the populations most disproportionately impacted by HIV — black MSM in the U.S., young MSM globally and transgender women.”

GSK, which produces cabotegravir, told the New York Times that they will be asking the American Food and Drug and Administration to speed up the approval of the drug considering how the study was. Currently, cabotegravir is already approved in Canada.

This is the latest development in the ongoing efforts to provide better treatments that prevent the spread of HIV. Last year, the government of the United States started accepting applications for free PrEP.

In September of this year, Israel-based generic drugs manufacturer Teva Pharmaceutical will be releasing a generic version of Truvada. This was made possible because of a 2014 settlement agreement between Gilead and Teva Pharmaceutical. 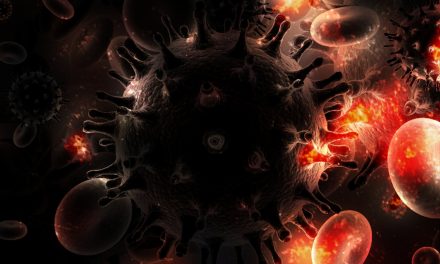 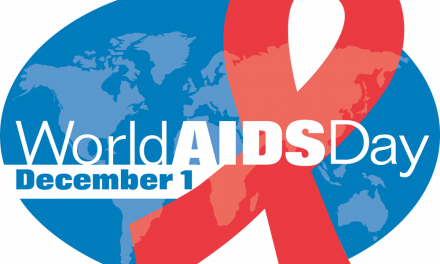 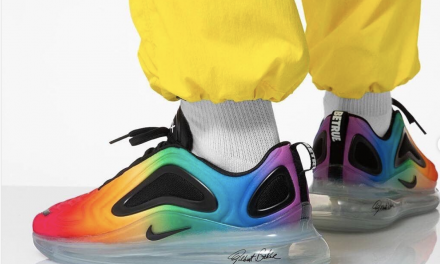 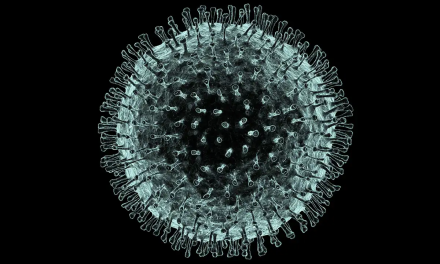 Dave, what’s the latest rumble on a vaccine or a “cure”?

I’m confused. I thought Truvada reduces the transmission of HIV by 92-99%.

A professional statistician I heard speak once said “if ever anyone tries to convince you of something using percentages, run away. Run and don’t look back. Percentages are the ‘voodoo’:of statistics.”

Agreed. Percentages are not statistics. Confidence intervals and testing methodologies are needed or else it’s garbage in and garbage out. Let’s just say in this case that while Truvada MAY reduce transmission, it most certainly has life-altering, and shortening side effects with long term usage. Or we can use condoms and inspect our partners prior to insertion. But for the PNP, Gloryhole and NSA crowds, living one’s last days wallowing in filth or in a CNA staffed hospice (as if there is a difference) due to major organ failure could be preferable to the development of AIDS, or HIV related… Read more »

Certainly not to dismiss the ravages of HIV and terrible loss it has caused, it’s too bad that the likelihood of this new drug along with Truvada is going to increasing the willingness of the community to be more liberal in promiscuous and riskier behavior. There seems to be this misconception these drugs suggest an air of invincibility, while ignoring the side effects and the plethora of other diseases out there, many which are significantly rising along with the emerging risk of HTVL-1. HIV was almost a control mechanism that influenced people to realize the value of relationships instead of… Read more »

Will we hear here in the future that the Community’s population had had a much higher percentage of Covid-19 victims than the Straight population?

And what are the side effects of this drug for everyone choosing to be less than responsible in their behavior… Is this blog backed by big pharma?

Whoot-whoot!
Can’t wait to get my ‘whore’ on…