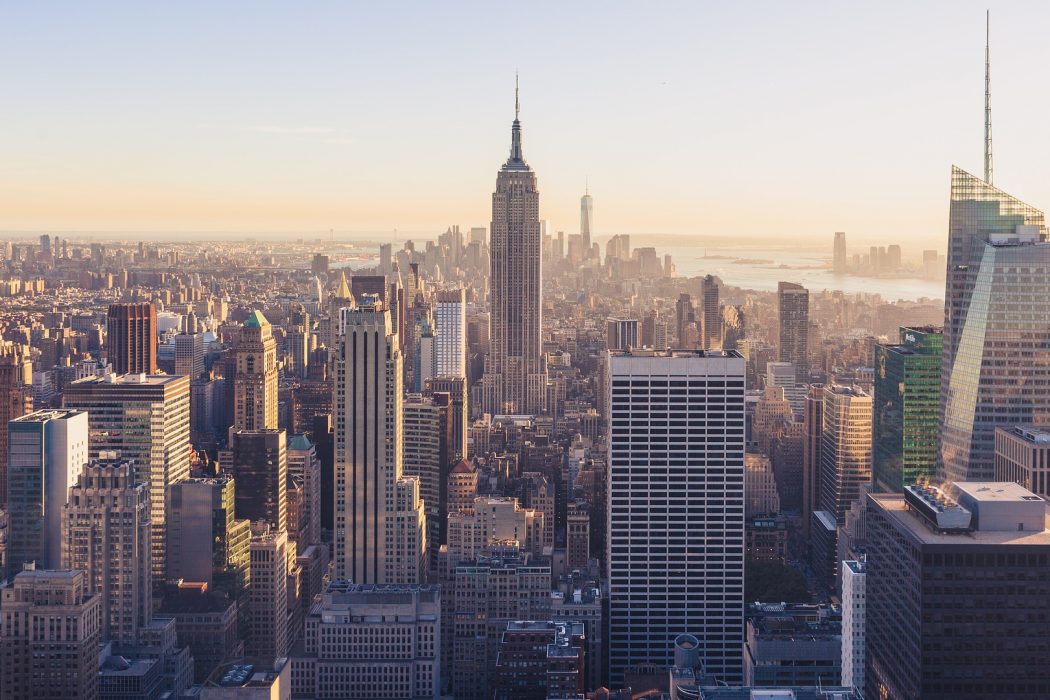 There is promising news in New York City as the newly released 2018 HIV Surveillance Annual Report has shown that there were only 1,917 people diagnosed with HIV in New York City in 2018. This is the lowest amount of diagnoses ever since 2001 when reporting first started.

The new numbers are an 11 percent drop from the ones in 2017. The difference is even more pronounced when compared to the 2001 numbers. There were 5,859 new diagnoses reported then, which means the 2018 numbers show a 67 percent decrease.

Looking deeper into the reports shows that new diagnoses were down in all of New York’s five boroughs. Numbers were also down among men and women, as well as among Asian, Native, white, Latino, and Black residents of New York City. Even more encouraging drops were seen among men who have sex with men, people between the ages of 20 and 29, and those with a history of injection drugs use.

In a press release, Health Commissioner Dr. Oxiris Barbot lauded the findings, saying “New York City can end the epidemic if we continue to fight against the stigma, bias and discrimination that continue to be significant drivers of HIV, particularly among Black and Latino men who have sex with men.”

The press release also credits the decrease to the NYC Ending the Epidemic Plan, which among other things has empowered New York City’s Sexual Health Clinics and allowed them to offer low- to no-cost state-of-the-art STI and HIV services.

While New York City’s overall HIV situation looks better than before, the report did point out areas that could still be improved. For instance, there was an increase in HIV diagnoses among transgender people, people between the ages of 50 and 59, and men who both have a history of having sex with men and use of injection drugs. 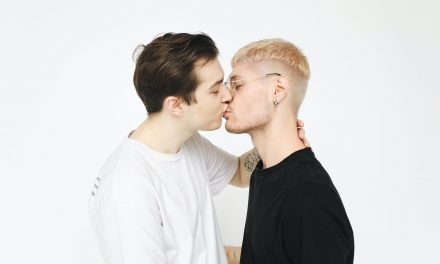 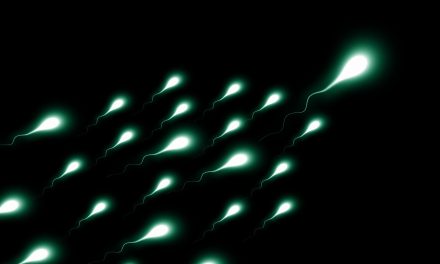 Health: Can You Get COVID-19 From Semen?

Speak Out: How Has The Pandemic Changed Your Sexual Habits?

I am grateful for that news. Education, understanding, prevention efforts, PrEP, stigma reduction, and cultural relaxation have played a part. But like a race, like any struggle, we cannot relax because of progress. Polio, measles, and mumps were almost gone, too, until just a few people got careless. We must keep up the effort until we get zero, for several years in a row, everywhere. I hope New York’s progress encourages all locales to put in the effort now. Prevention of many cases is a lot cheaper than treating a single one. Any public health service can tell budget planners… Read more »

Lowest diagnoses since 2001 “when reporting began” ?!?!?! There’s the shocker, that the largest city in the US didn’t keep these kind of statistics for 20 years.