We can’t get enough of Lizzo. We heard her song titled Cuz I Love You, which is the title track of her upcoming studio album due for release this April and we can’t wait to hear the rest. Critics are calling Cuz I Love You, “fiery,” “stunning,” and her vocals, “incredible” but wow, she wrote it with help from @XAmbassadors in just 10 minutes!

But who is Lizzo, you ask?

This emerging star is an American rapper and singer, who, according to Ellen DeGeneres is an artist we need to know and we couldn’t agree more. Lizzo performed on The Ellen Show last month and got everybody on their feet, clapping and dancing.

Jimmy Fallon, on the other hand, said Lizzo is one of his favorite new artists.

Fans, however, pointed out that Lizzo isn’t really new in the music scene. In fact, Cuz I Love You is her third studio album but at the same time, they said they are happy because she is now getting the recognition she deserves. Here are some facts about Lizzo that you need to know.

2. She appeared as a guest judge on the tenth season of RuPaul’s Drag Race where Monét and Kameron lip-synced to “Good As Hell,” a single from Lizzo’s EP Coconut Oil.

3. Lizzo is “not just an ally,” according to Teen Vogue. When the magazine asked Lizzo about her sexuality and gender, her response was, “When it comes to sexuality or gender, I personally don’t ascribe to just one thing. I cannot sit here right now and tell you I’m just one thing.” Lizzo added, “That’s why the colors for LGBTQ+ are a rainbow! Because there’s a spectrum and right now we try to keep it black and white. That’s just not working for me.”

4. The themes of Lizzo’s songs are always that of empowerment, self-love, sexuality, body-positivity, believing in one’s self, and gender-inclusivity.

5. According to The Guardian, when she was 21, Lizzo lived in her car for a year as “she tried to break into the music industry in the wake of the death of her father” and had fallen into depression as a result.

6. Lizzo is a classically trained flutist and had listened to several musical genres such as pop, indie, classic rock, and gospel while growing up owing to her family’s varied tastes in music.

Lizzo will go on tour this April to promote her album. You may purchase Cuz I Love You and check out her tour schedule here. 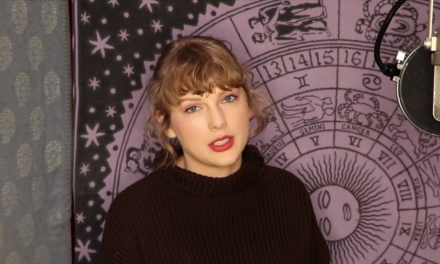 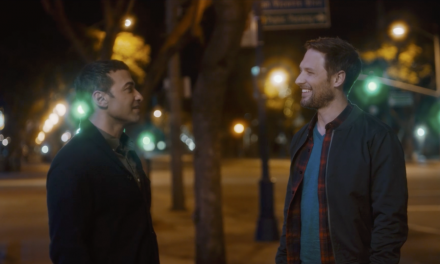 Wow, being from my hometown, gonna have to check her out…

She’s interesting. Not sure how much I like this song, though.

It was almost Game Over at “fuck”. Not wanted; not needed. But hey I listened to the rest. Hoping to broaden my horizon. Found nothing fucking of note. Way too much how unhappy “I” am without offering anyone else a thing. “I” “I” “I” jeez no wonder person would be unhappy and bitter. Hey, just not “I” fucking thing. But if you fucking liked it, fucking great.