In Rocketman, Taron Egerton plays the role of multi-awarded English singer, pianist, and composer Sir Elton John (born Reginald Kenneth Dwight), the “fat boy from nowhere.” The film is said to be a musical drama fantasy that tells the “uncensored human story of Elton John’s breakthrough years” and is titled after John’s 1972 song Rocket Man.

Egerton is best known for his 2014 film Kingsman: The Secret Service where he played the main protagonist Gary “Eggsy” Unwin, the newly minted Kingsman agent. He and John had already previously worked together in 2017 film Kingsman: The Golden Circle where the latter appeared as himself.

Egerton’s latest film is Robin Hood with Jamie Foxx and Jamie Dornan. I thought he was fantastic as Lord Robin of Loxley and as Eggsy so I’m excited to watch him as Elton John in Rocketman.

Rocketman also stars Jamie Bell as Bernie Taupin, Richard Madden as John Reid, and Jurassic World actress Bryce Dallas Howard as Sheila Eileen. Taupin is an English lyricist, poet and singer. He is Elton John’s longtime lyricist and their collaboration together has produced many hits. 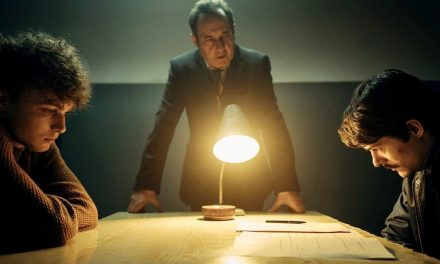 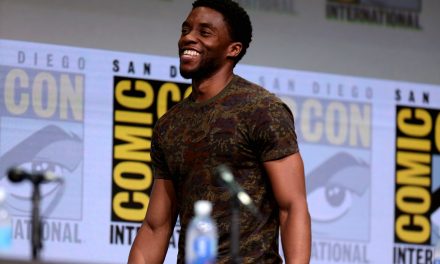 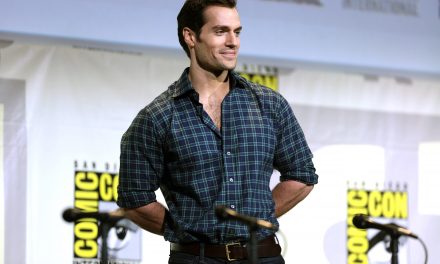 This should be interesting but I suspect it will pale in comparison to Rhapsody.

Definitely a movie I want to go see.

[…] Rocketman is a 2019 film based on the life of the multi-awarded English singer, pianist, and composer Sir Elton John (born Reginald Kenneth Dwight). It stars Taron Egerton as Elton John, Jamie Bell as Bernie Taupin, Richard Madden as John Reid, and Bryce Dallas Howard as Sheila Eileen. Rocketman is directed by Dexter Fletcher and is written by Lee Hall. […]