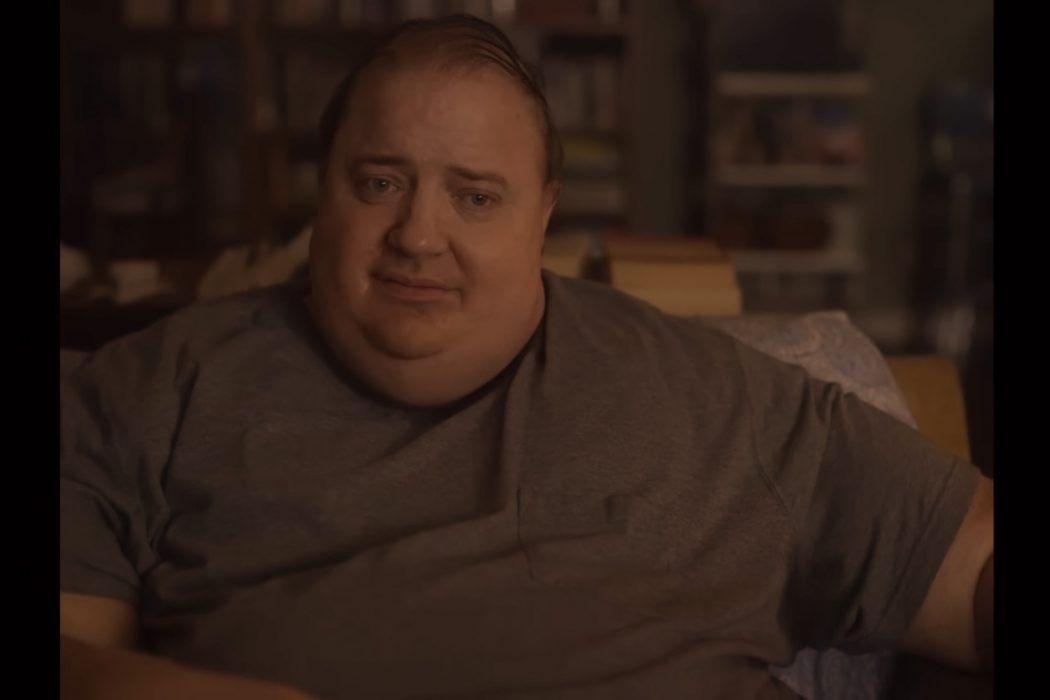 The Whale follows the story of a gay middle-aged English teacher named Charlie (Fraser), who is affected by obesity. Charlie weighs 600 lbs. (270 kg). He has a 17-year-old daughter named Ellie (played by “Stranger Things” actress Sadie Sink) with whom he is trying to reconnect with. Father and daughter had grown apart because Charlie left his family for a man, who later died. Charlie then “went on to binge eat out of pain and guilt which resulted in his current appearance.” Read more here.

The Whale, which is directed by Darren Aronofsky (Requiem for a Dream, Pi, Black Swan), will be released theatrically on December 9, 2022. It is based on Samuel D. Hunter’s 2012 play of the same name. Hunter also wrote the screenplay for the film. Watch the trailer below: 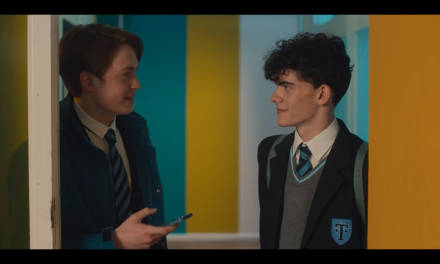 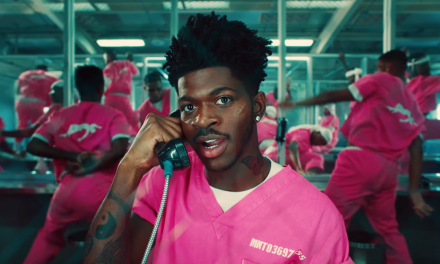 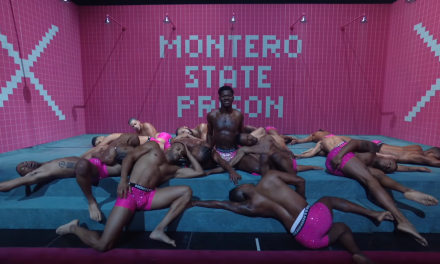 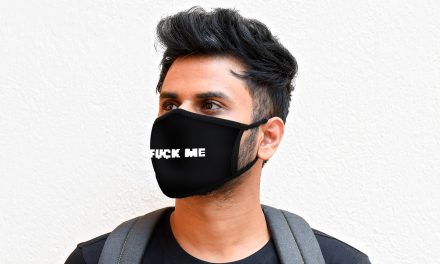 This looks like it will be a really Great Movie! The clip is very short however being a gay man that has been through the Best times anyway might imagine and then with age things change.
Our lives change our thoughts change our appearance changes and in the Gay World when one’s appearance changes that throws everything into a tail spin at times and the World can be really cruel. It happens to us all!

0
Reply
Overt d'Espirit
Reply to  Michael

It may for those occupied with good looks, youth, fashion, trendy clothes, celebrities, trendy clubs, etc.

I began exploring my gay sexuality in my 40s. Quicky found I had much better responses from guys with my looks, my age or 10+ years older than hotties 10+ years younger. Have maintained several valued relationships running now many years with these older guys.

It’s not all about youth and appearance. Keep that in mind as you seek new play partners.

The Plot is as generic as Aspirin…

Would he fit in your bed?

Would your bed support his weight?

If he sat upon your face, would you suffer a cracked skull?

If you attempted to lift his legs – high & wide – would your shoulders dislocate?

If you gave him a rim job, would your face be – tall and wide – enough to cover the basics?

If he got down upon his knees, would be ever rise?

Would he fit in your hot tub or shower?

Could you have sex in a commercial vehicle?

What an asinine reply to a simple question.

Asinine reply or a realistic reply?

It all depends on your bent? You already know mine!

You understand brilliance regardless of format!

0
Reply
Overt d'Espirit
Reply to  Kasper - The Friendly Ghost

While the movie has merit, again the media is depicting gay men as anguished, troubled, sad, victims of an everso cruel society.

2
Reply
Kasper - The Friendly Ghost
Reply to  Overt d'Espirit

if the chosen actor was 300 lbs., the point would have been made?

Someone is either into chubby or obese?

-4
Reply
Lamar
Reply to  Overt d'Espirit

They/we are, “anguished, troubled, sad and yes, victimized,” too, but clearly, we try and many do; move on to healing of what society has cast upon us as . . . the “gaslighting effect.” On the other hand, they were right, too, about the ways some of us are, which brings me to the other point, that’s how HIV/Aids became so very prevalent, our “Psychological wiring.” They took advantage of those idiosyncrasies.” “They got in our heads,” the war on gays, hasn’t really eased-up either, our rights etc., are at stake, still. We aren’t monolithic either, some of us fear/caution… Read more »

He was a lousy young actor with a pretty face. Hopefully, he has found some talent in the years since.

I respectfully disagree, he was funny and highly entertaining.

yes he’s a very respectable and talented actor, and i do think he’s hot as well (especially in his younger years) .. i liked his work in the movie “With Honors” from the early 1990’s

Wishing him nothing but the very best. Hopefully he’s new accomplishment can help him get the right mindset to work on his physical appearance. It may help him avoid medical issues down the road.

Oops!! Thanks. I really dropped the ball on that one..

Lmao, he has put on some substantial weight though, in real life.

This looks like one of those movies, that will tug at one’s heart; provided you have one; that you have the wherewithal to access; about real life/s matters/phases, psychologically, one goes through.

Introspection will be viewed here, I’m sure some folks will see aspects of themselves here in some of the subject matter.

i’m wondering how on earth he got so big for this part, honey! anyway, i do hope the movie does well , both critically and commercially