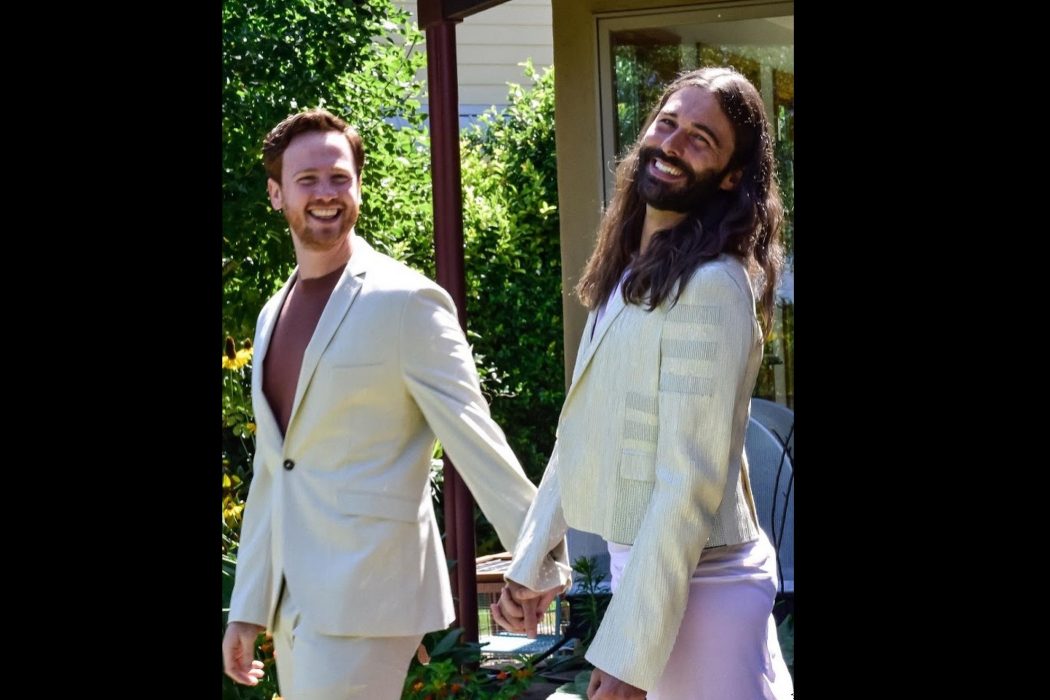 Van Ness, 33, revealed the good news on his year-end Instagram post where he enumerated the highlights of his life for the year 2020.

His post reads: “Thank you universe for allowing me to be here & thanks to everyone who has supported me. 2020 was a year unlike any other. I got to campaign & get more involved politically. I finished my tour in Australia & NZ for what I didn’t know would be my last standup show for who knows how long.”

Then Van Ness added, “I got married to my best friend & have a loving partner to continue building my life with.” Read his post in full below:


Though Van Ness posted their wedding photo on the aforementioned Instagram post, he initially did not mention who his husband is, sparking netizens’ curiosity. Neither did he say when nor where they tied the knot though he did reveal a bit more later through a tweet—his husband’s name for instance and that they got married during summer 2020.

Surprise 💁🏻❤️ we got married in the backyard of a house we rented over the summer with a socially distanced judge & a photographer. Our parents watched over FaceTime. Love my Mark & we’re so happy to share this news. Happy New Year! 💗 https://t.co/b4PZr8oBqI


His husband Mark Peacock, however, subsequently made his own year-end post and he actually tagged Van Ness.

Peacock, who originally hails from London, said on his post:

2020 brought on more changes than I’ve ever been a part of before. I left London and moved across the Atlantic, got dressed up for numerous seriously hilarious zoom quizzes, re-discovered a love for gardening, learn to drive on the left, got married to my soulmate and one true love @jvn and adopted a little Jack Russell called Pablo and entered a family with 4 amazing cats.”


Van Ness’s Queer Eye costars like Bobby Berk were among those who extended their congratulations and heartfelt wishes in the comments section.

Berk said, “Yay!! That was a hard secret to keep!! love you Mark and Johnny!” while Tan France wrote, “Happy New Year, Jackaaay! I love you. Here’s hoping next year is so much better, and that we can finally celebrate your marriage.”

Antoni Porowski on the other hand, joked, “wait you got a dog?!?!?!” while Karamo Brown said, “Yay! We can finally celebrate it publicly!! So happy for you!!!!!! One of the most Beautiful couples in the world. Love you & Happy New year @jvn.” 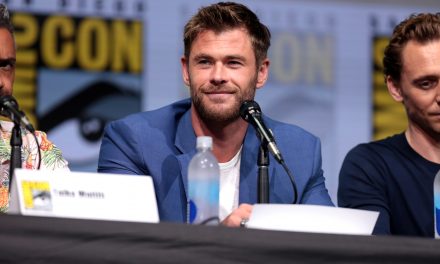 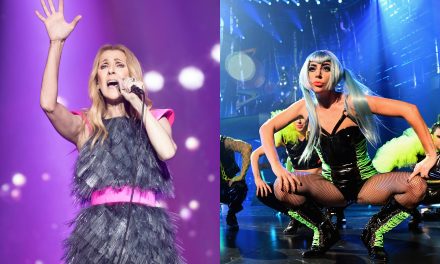 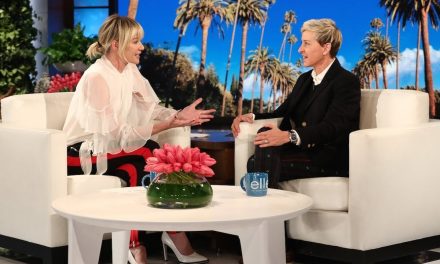 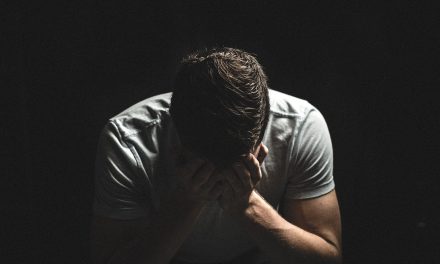 Dating: Ten Ways To Move On From A Breakup

OK. I’ll start. I do not like Jonathan Van Ness. I could not care less if he married or not. Please. Why would anyone care about this guy? I find him irritating, shallow, needy, and a phoney. Yes, I read about his “unhappy” early life (coming from a family with money), but his journey pales in comparison to others. But, when you’re white and male, the outcome can be far different than where you started if you were male or female and [insert any other race/ethnicity]. Do you think he’s authentic? Yeah, right. Maybe in some alternate universe.