Survey: Do You Prefer Lights On, Off, or Dim During Sex? 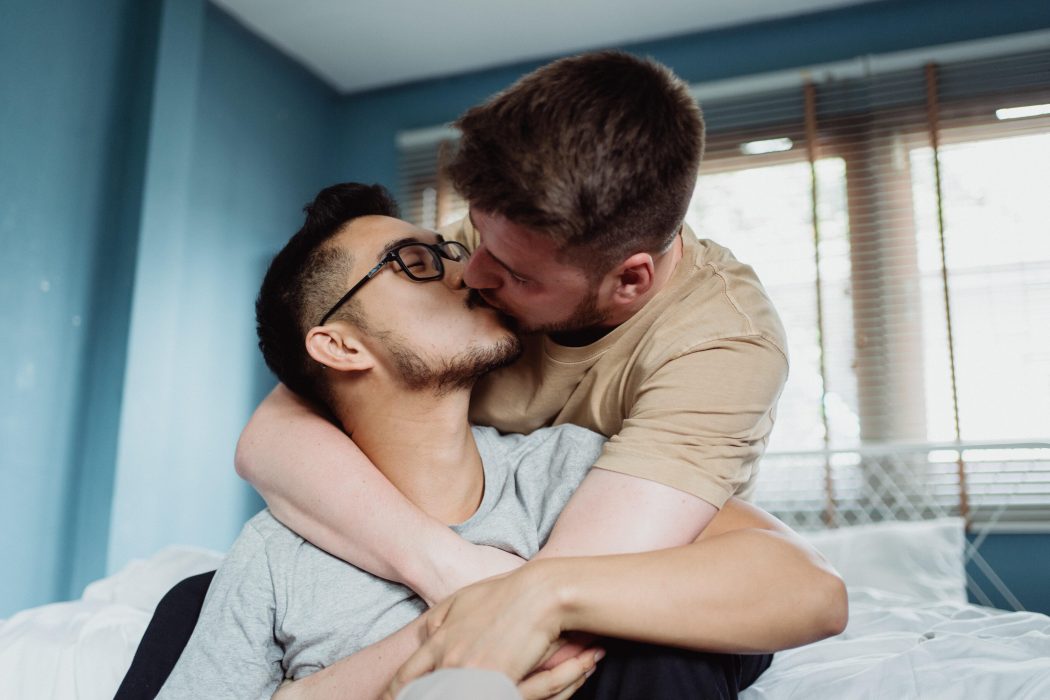 Hey, Adam4Adam readers, we have a question for you: do you prefer to have sex with lights on, off, or dim? Why or why not?

If you are someone who loves to have sex with lights on, then are you perhaps single?

If your answer is yes, then it is not so surprising. A study found that single people in particular prefer to keep their lights on during sex as opposed to people who are in a relationship or married. Sixty percent of married people, according to the study, preferred having sex in the dark.

Moreover, the study revealed that new couples, specifically those who have been into the relationship for six months, are the ones who are more likely to want the lights on at 55%. On the other hand, 52 percent of their survey participants who have been in a relationship for two to three years already “approve of having some additional light during those intimate moments.”

Though the genders of the survey participants were not factored in, there were previous studies stating that men are “strongly visual,” thus there is prevalent notion that they are more likely the ones who prefer having sex with the lights on. How true is this for you?

Anyway, previous researches suggest that having sex with the lights on increases sexual satisfaction. But why is it that more people prefer to keep the lights off? The study mentioned two reasons being: firstly, the darkness helps couples “feel less conscious of their body or insecurities” and secondly, because “sensory deprivation can also be good for keeping things spicy in the bedroom.”

As to why people want to keep the lights on while having sex, they say it’s so they can see what and who they’re doing.

But what about you guys? What do you prefer and why? Share with us your thoughts and stories in the comments section below! 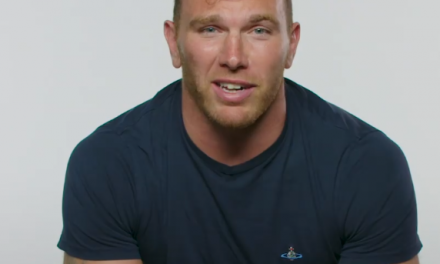 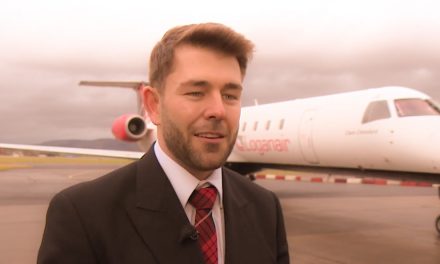 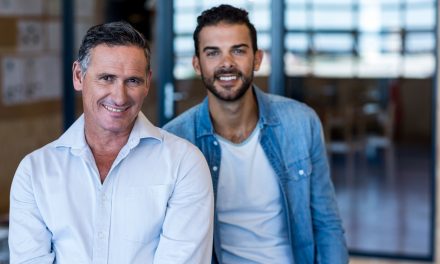 Dating: Does Age Gap Matter to Gay/Bisexual Men and Trans?

Mmmmmmmm a man after my own veiny cock….

I leave it up to my partner. As long as I’m getting a big dick inside me, I don’t care about the lights lol.

Quickie sex during the day, lights galore. Sex at night in bed, candles, dim lights, still enough to see the beauty of the man I am with.

I’m probably in the minority here but I always like light ON so my eyes can explore every inch of the guy’s (or guys’) body(ies).

It doesn’t matter to me if the lights are on or off, I just like having sex (bottom) and at my age it feels better every time

I’ve never really thought about it, although I’ve never really turned on the lights for sex when it’s dark out. I do prefer light to see what I am doing, and seeing my partners reactions. I also love looking at the naked male body, and I will admit, I am a f*cking size queen and love big cock, especially uncut. Being able to see what is going on and where your partner is helps a lot with the lights as well.

It would depend on the circumstance. I enjoy, all of it as long as has to do with sex.

I prefer to be turned ON, with the lights OFF and my partner DIM. Lol

OFF Makes it more fun finding the lube

Depends where I am at and who I am with. One time on a first hookup I put a condom on and had lights on in bedroom.After a short while I thought something didn’t feel same so I pulled out and discovered they were full of warts which had shredded the condom off of me and the small pieces were packed inside of them ! Sometimes at outside late at night orgies you don’t have any lights to turn on. I would rather get some in the dark than go without ! Most of the time I like some light… Read more »

If I’m even thinking about lighting, I’m naked in bed eye to eye with someone I should probably NOT be there with.

Light. Dim. Dark. All good. None guarantee any better outcome than another.

I agree, I want to see his face and what I am getting. Lights on, or somewhat dimmer, but in the dark is a deal breaker for me.

I like the lights on, or dim…. not into dark rooms…

Lights on or off, all the same to me.

No mention of sex outside the relationship. Kind of hard to control the lighting in the men’s room at JC Penney. Considering the HUGE number of attached men on all the hookup sites during the day, Lighting doesn’t seem to be an issue.

I, always, do it with the lights on! So I can see the body “Crabs,: “lice,” “Venereal Warts”, Herpes Sore(s) I & II and other living creatures or flesh-eating, skin-eruptions that either cling to the public hairs or dine on the penis or scrotum. With the lights on, nothing escapes my 20/10 vision and all variations of “Socially Transmitted Diseases” are outed…front & center! Creatures belong outside the bedroom not atop of sheets. Survival is the key so one can indulge in the pleasures of the flesh…without being subject to creatures and detriments who dine on flesh! I have no… Read more »

Wow! Hit me like a left-hook! So true, hadn’t thought of it like that. Really point point.

Glad you got a Bang from my tidbits! Every-so-often, I hit the mark!

prefer lights on. I like looking at the person I’m with and so they can see what I’m doing to them

Sight is the last sense that turns me on during sex, after touch, sound, taste, and smell. I find that being in low light heightens the other senses.

I like it in all conditions as long sex is hot!

I am usually blindfolded so lights make no difference!

never with the lights all the way off. but satisfying the man i am with in the daylight. like an afternoon romp for lunch.

Obviously, that’s the least of things on my mind during the act of having sex, because I’ve never even considered one way or the other! All I know is that I like to see everything, I’ve considered mirrors though, lmao, visual as all hell!