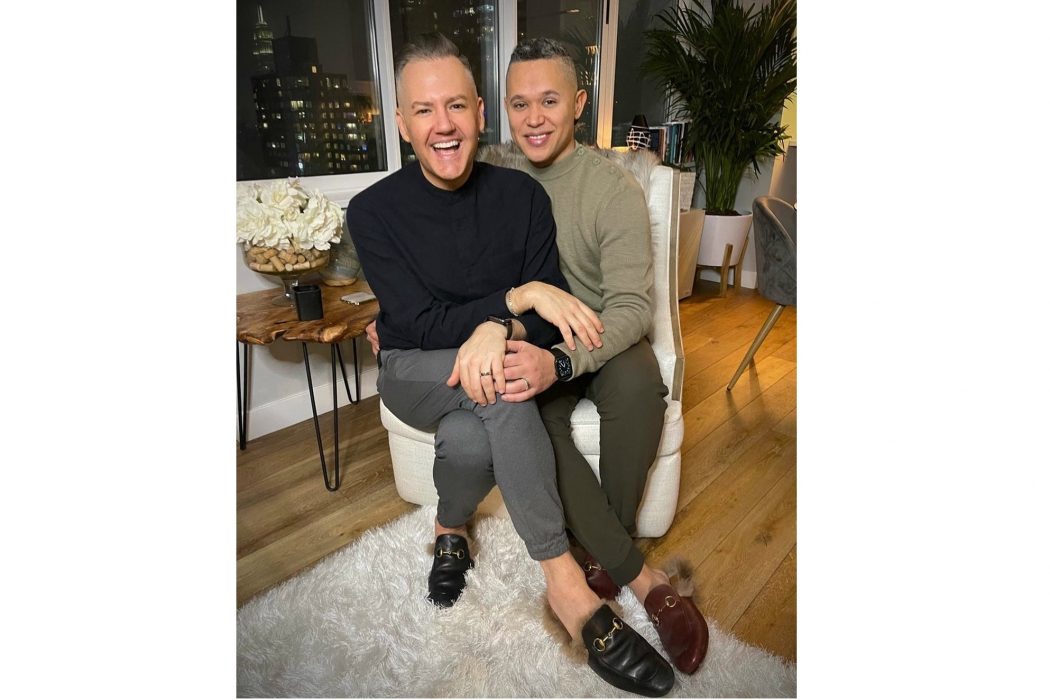 Indeed life, and in this case love, goes on despite the pandemic.


“I’m going to tell you something that nobody knows. About a year ago I met somebody who just changed my life totally, and his name’s Dr. Wellington García,” Mathews said to host Drew Barrymore and the viewers. “He’s an educator and he’s hilarious and he’s the smartest person I’ve ever met.”

He said, as he proceeded to show off his ring, “And you know how Beyoncé says, ‘If you liked it, then you shoulda put a ring on it?’ Well, I did!”

“I’m so happy for you!” Barrymore screamed as the duo threw confetti and sipped champagne.

Further, Mathews shared that he and Dr. García had just started dating right before the pandemic, “and then we had to date through quarantine, you know, making those Zoom dates and then eventually traveling and being together and making it work.”

Mathews added, “I’ve been so private about this relationship, and it feels so weird because I tell you guys everything… so I’m so happy to be sharing this with all of you.”

The 41-year-old American TV personality also shared a photo on Instagram with his fiancé which he captioned:

Fiancé, you stay! 💍 I am so proud to announce that after over a year together – navigating a pandemic, quarantine and opposite coasts – the smartest, funniest and kindest man I’ve ever met said, ‘Yes!’ Dr. García, I love you. A lifetime of adventure awaits.


Mathews, who hailed from Mount Vernon, Washington, is best-known as “Ross the Intern” on The Tonight Show with Jay Leno way back in 2001. Apart from being a judge in RuPaul’s Drag Race, he currently co-hosts Live from E! as well as The Drew Barrymore Show’s “Drew’s News” segment. 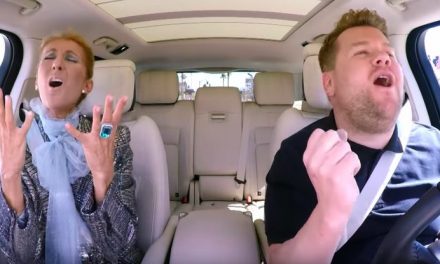 Good luck. They both look like bottoms. Way, Way too fem for my liking but to each his own!!!

@Marcus, that is the dumbest and most non-progressive thing I’ve heard in so many years. First, what does a bottom look like (at least in your ignorant world)? Second, don’t project your self-hatred and internalized homophobic issue (i.e., “way too fem for my liking”) on to other persons. Fem guys, masculine guys, and all in between, ROCK!!!!

Firstly, Dr. LOVE, you’re not showing any love at all. Lol. Secondly, you spoke of Hatred? Really!!!! I did wish the happy couple “Good Luck” and you should too and lose that bitter name-calling attitude.

I bet they’re both screamers lol

Traveling during covid to meet a man? The self appointed covid police may go after him

Nice right? I guess the lover needed his green card

I had to laugh, reading what Marcus said, same initial thought immediately that ran through my head. However, I always hope they’re doing this for the best of possible reasons-wishing them good luck.