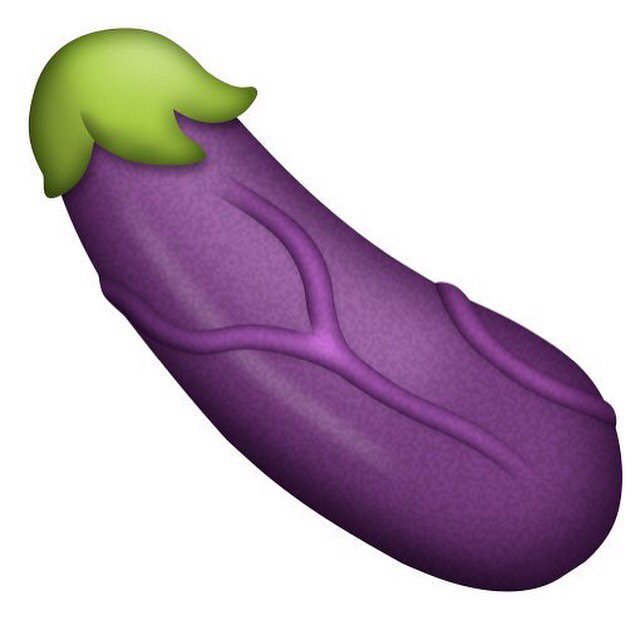 If you’ve ever wondered if it’s appropriate to send that eggplant emoji to that person you want to sleep with, researchers finally have the answer: Yes.

According to a study published in the PLOS One journal, those who use emojis in their texts to possible partners are more likely to get a second date as opposed to those who don’t use any. For those looking to get some bedroom action, the use of emojis is also a good sign. According to the study, those who use emojis are also much more open to engaging in sexual activity on dates — whether that’s a chaste kiss or full-on bedroom acrobatics.

The study was conducted by the Kinsey Institute and involved 5,000 survey participants. Of those 5,000 participants, 13.2 percent identify as part of the LGBTQ community.

According to the research, using emojis made it easier for the participants to communicate and develop intimacy with each other.

“We find that the use of emojis allows daters to communicate important affective information to potential partners which facilitates successful intimate connection and more romantic and sexual opportunities,” the study claims.

While emojis may get you more connections and more sex, researchers didn’t assess the particular emojis that the participants sent to each other, so they “cannot fully know which emojis are most effective at helping to form connections between people.” The study suggests that some emojis may be more effective than others.

“For instance, a recent study demonstrated that individuals preferentially use specific types of emoji with specific recipients, such as facial expressions for emotion and objects resembling body parts, to communicate sexually suggestive messages and initiate sexting,” shares the study.

Adam4Adam blog readers, we’d like to hear what you think. Have emojis been successful in getting you laid? If they have, could you share the ones that have given you the most success in the comments below? We’d like to see which ones are the most useful! 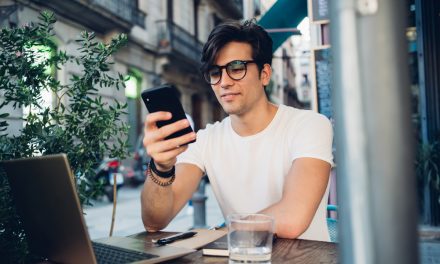 Sexuality: Gay VS Queer, Netizens Weigh In On the Difference 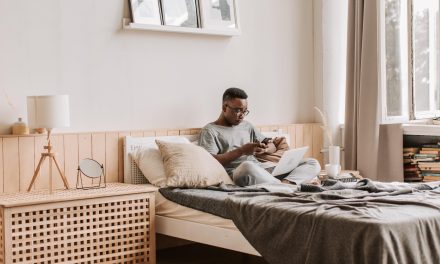 Surveys about predicted or reported behavior aren’t very reliable. Plus, you’d have to keep all other variables constant to know whether emojis had any effect by themselves. This research strikes me as low-quality.

Actually, it’s been proven that to get to desired outcome of a survey or poll, those doing the polling usually poll, or survey like minded individuals to achieve the desired result.

If I had an eggplant cock, I’d definitely flaunt it, even though it just looks good like costume jewelry. 🙂 And yes, I agree that this finding or observation is spot on. At least the dude using emojis has a personality! :-)~

it works i have tried it. 🙂

I cannot comment of the efficacy of sending an “Eggplant Emojis” to enlighten someone that I am looking for a penis?

However, I can send an “Eggplant Emojis” to an Italian who will make “Eggplant Parmesan”!

Emojis as an opener for me signal a guy is cutsie or too lazy spend a few moments to think of something engaging to say. Not a guy who gets my attention. If our profiles line up, I’ll respond, of course, with something with an equal amount of effort. Most often, they don’t take the conversation forward from there. If our profiles don’t line up (most often the case with emoji guys), I’ll pass on responding.

Thank you Hunter, if a guy is too lazy to verbally express what he wants, the question is, “Is he worth your effort?”

I have to disagree. Probably all, and certainly the best, of my hookups are when nude pics are exchanged from the get-go, we agree to hookup, swap info & set a time, all within 10-15 quick messages. That’s when you know someone is serious and the hookup happens. People who use emojis do come off as more communicative, creative, and friendly, but it’s not long before you realize these ppl just need a friend or boyfriend which usually puts them on friend-zone or BLOCK. I don’t get on hookup apps to chat & be in 24/7 contact with a stranger.… Read more »

I find emojis, particularly the eggplant, and splash droplets signifying ejaculation, to be really good helps in chatting and getting my point across at the same time. I love them and use them as a conversation evolves and we’re getting more into it.

Emojis, are for 12 yo girls. As an adult I am insulted and will deletes a first contact with a “smiley face” or other childish bullshit. We are supposed to be adults act like it.

You- Eggplant, Me-Peach, Let’s Get Laid….. Loading….. Tops Not Responding

Fucking stupid. I bypass profiles using that stupid ass emoji. What the fuck are you, 12 years old?

lol, have to agree with Luigi, Jim, Gtown and Eric.
There is a place and time for that, trying to get laid is not the time or place!