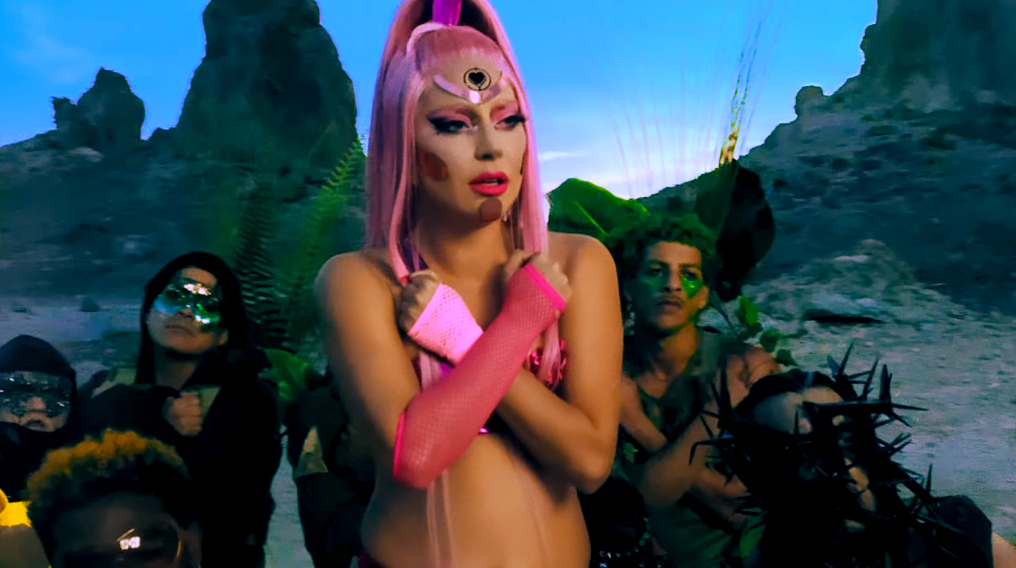 Lady Gaga is back with a new song, guys! It’s called “Stupid Love” and the single comes with a phenomenal video where the queen and her tribes can be seen wearing colorful, elaborate outfits—in pink, violet, and yellow to name a few. The music video (said to have been shot entirely on the iPhone 11 Pro), according to critics, is “possibly one of the strangest and most beautiful videos that Gaga has ever done” because it “looks pretty epic in terms of scope, scale and shape.”

The song itself, however, received somewhat mixed reviews from critics. Slant Magazine for example, described “Stupid Love” as “catchy but uninventive slice of electro-pop.” MEA WorldWide on the other hand, thought the song was “surreal, moving, beautiful and fantastic;” that it “features a lush orchestral score and a strange alien landscape with Lady Gaga evidently queen of the pink people on this magical interstellar world.” Lastly, MEAWW described their costumes as “magnificent and evidently from the year 3000.” Moreover, Rolling Stone described “Stupid Love” as a “dance jam.”

Naturally, the Little Monsters are going gaga online. “Stupid Love” is, after all, the Mother Monster’s first solo single since Joanne, her album in 2016. She did release the single “The Cure” in 2017 and there was the A Star is Born soundtrackin 2019 that won an Oscar for Best Original Song “Shallow.” But you know, she’s Lady Gaga, we can never get enough of her. Take a look at what the fans are saying online:

🤔 Venus:
"I wonder if this could be love"

“Stupid Love” is one of the tracks from Lady Gaga’s upcoming sixth studio album reportedly called Chromatica though the release date of said long-awaited album is currently unknown. Watch it below or stream it here. 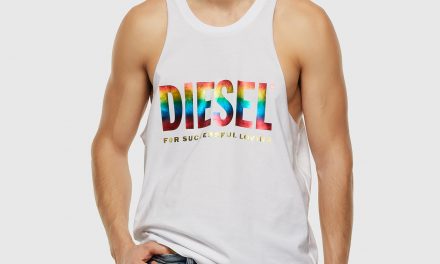 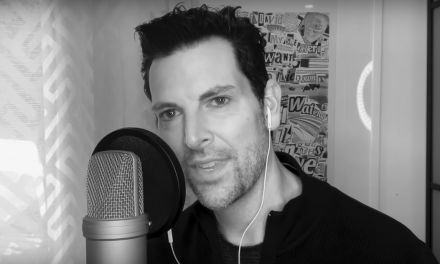 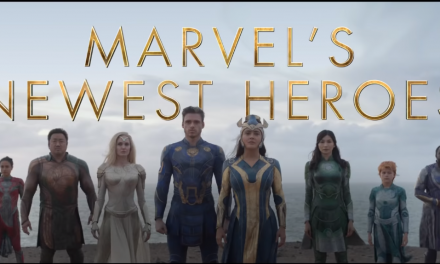 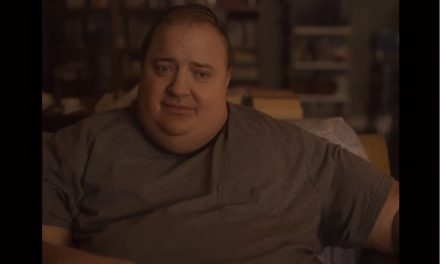 Yawn, looks like she ripped off decades old MGMT. What’s the record label paying you guys?

Madonna V2.0 can sing so why does she do all the BS of costumes? That’s what the talentless do for hype.

Lady Gaga has done costumes before, so this isn’t really nothing new. To be honest, that’s the problem, this reminds me of crazy meat dress Gaga back in the day. The song is bland, and that’s sad, because Lady Gaga actually has the voice and talent to do way better.

I agree, it really sounds like a rejected track from “born this way” album

Maybe not rejected, maybe to many songs for that album. Maybe this is Born This Way part 2?

[…] has a 16-song track list, two of which has been released earlier: Stupid Love and Rain on Me, a collaboration with Ariana […]