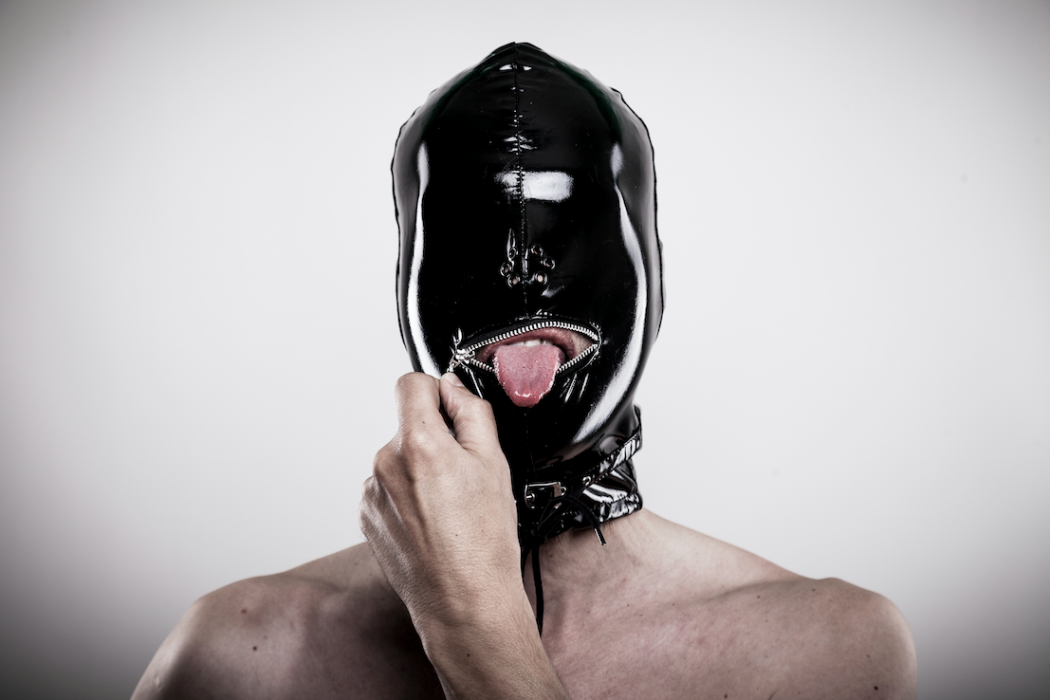 Would you say that you are on the kinky side or are you guys vanilla when it comes to sex? And what if your partner wants a different thing in bed than you do, would that be an issue for you?

If you are the vanilla type, would you try and experiment, get out of your comfort zone, and experience new things in bed all in the name of love? Or if you are the kinky type, would you try and “settle” for vanilla because you can see that your partner feels uncomfortable and awkward when going along with you and when acting out your sexual roleplays?

What does vanilla sex and kinky sex mean to you, anyway? One Redditor said he prefers kinky all the way because he “can’t get hard if there are no gags involved.” Another one said pretty much the same: that he is a kinky person because for him, “vanilla seems a bit boring,” a sentiment that seems to be wildly popular among the respondents in the thread. On the other hand, others say that while they prefer kinky, they “make sure there is some vanilla in-between.” And of course there are also others who are fans of both—they said “kinky or vanilla, ice-cream either way.” And here is my favorite answer out of them all because I thought it was witty: “As the saying goes, sex is like pizza. It’s good no matter what. Unless it’s kinky pizza…which is friggin amazing.”

But what about you, guys? What do you prefer, kinky sex or vanilla? And what if your preference is not compatible with that of your partner’s, would you stop dating them? What if you feel awkward doing the kinks that your partner prefers, or maybe you even find them distasteful or you feel turned off by them or vice versa? What would you do? Share with us your thoughts and stories in the comments section below. 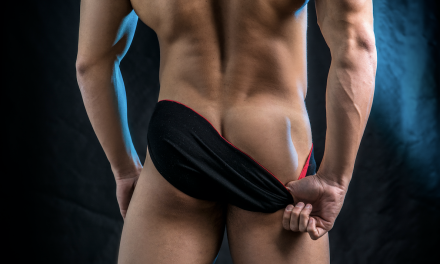 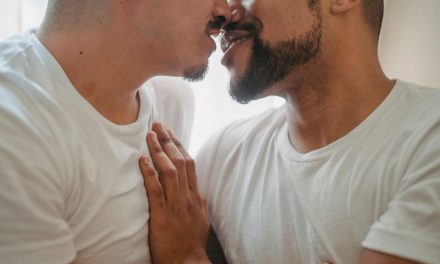 HEALTH: CALLS MOUNT FOR STEALTHING TO BE OUTLAWED 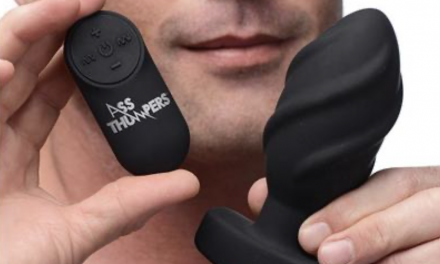 I never thought of vanilla as a racial term, but I assume your referring that white guys are vanilla and black guys are “chocolate”? Interesting! Oh yea, chocolate milk comes from chocolate cows, right?

Let’s not be silly. Vanilla = plain. Nothing racist.

For many many years now, vanilla has referred to kink to mean bland, ordinary, plain sex. It in no way has anything to do with race.

I am pretty vanilla, but have tried a little kink. It really depends on what the other guy wants. What some people describe as kink doesn’t really seem kinky at all. Scat and blood is an absolute hell no. As far as kink, I have had my ass filled with a guys full bladder of piss, and I have done that to a guy that I topped. I was with a guy once that wanted me to fist him. I did do it, took a while to get to that point, and once done, he tightened right back up and… Read more »

No kink for me. Sad that it’s almost a prerequisite in gay sex. That’s why I mostly enjoy solo activity. Suddenly, everyone is a “pig”, yet the word slut shaming exists. On the contrary…

GIVE ME A GOOD, OLD-FASHION 69 TO COMPLETION; THROW IN A NICE, THOROUGH RIM JOB, TOO!

Why burden yourself with versatility, when you can practice to perfection one thing and one thing only.

Genuflection in front of a man’s anatomy is heavenly and you can dispense with grace.

Ah, the joys of simplicity…nothing more needed than a good set of lips, lungs and a pit bull’s jaws!

Nice attempt to equivocate. If you push hard enough, you’ll prove that kissing is kink.

For an Oral Boy. giving a thorough Rim Job is the a logical, next step.

Kinky all the way… love being in bondage… captive slave gets me so turned on!

Yea, I love some kink, and would love to get deeper into it, but I do have some limitations. But those limitations aren’t the usual ones that most of us think about. So I guess you could say I’m kinky, but love usual sex as well. Sure we all love the sucking, fucking, and getting off. But kinkier things makes it more exciting. It’s about bringing two individuals or a group closer together and being one in the same. First off I’m not into anything that hurts or causes pain to any extreme amount. I’m not into leather, face masks… Read more »

Where exactly is the “or” in Kinky or Vanilla? Isn’t this really a question those on the sidelines, those not in the game, would ask?

Done well, guys get together for fun sex. Prior the to that, the smart ones have some (adult!) conversation about what’s on the menu…what “fun”. Done right what’s Vanilla and what’s Kinky is known. And after all what is “mild” for some is “wild” for others.

And granted over time man sex play grows. What was kinky a couple of years ago can grow into vanilla (no but deal) over time.

I think i am.more into kink than kust plain vanilla. I like it all. Any way I can get it

I prefer bam-bam domination of a bottom.

kink…tie me up and use me. the kinkier the better

Nothing between “Kinky” or “vanilla”?

I prefer kink over vanilla

Pretty vanilla. No one is going to tie me up. Prolonged inactivity just makes me cranky. That being said; if ya gotta piss, please don’t waste it in the toilet.

Gotta say, I’m on the freaky-side my one particular fetish, so, yeah, kinky.

Vanilla ok but kinky so much more fun and intense. Always

I prefer some kink when it comes to sex. I love getting rag dolled.

My first boyfriend was almost as vanilla as they come. Though he enjoys rimming, I do not. Throughout our relationship, I tried to open him to the idea that he had a kinky boyfriend that wanted to do other things than fucking and sucking. I even took him to a leather contest, which he really didn’t “get”. After a while, I came to accept that this was just his way, his level of interest, and I was okay with that. The sex was still good. We split up for other reasons. Although sex is important in a relationship, it is… Read more »

I would love to know the stats of the kink vs vanilla communities. From my limited research, it really seems that kinksters tend to be more likely to be HIV positive, for one. And go figure, there are consequences to an “anything goes” motto. You open yourself up to the universe, you eventually catch the eye of the devil himself. That’s even more reason for me to avoid this creepy scene. Boundaries and a strong ego are great protection against the pitfalls of such a lifestyle. And the reason I say this is because it really appears as though kinky… Read more »

The Blended Variety, i love seeing my partner both pleased and surprised

40
0
Would love your thoughts, please comment.x
()
x
| Reply
Share This