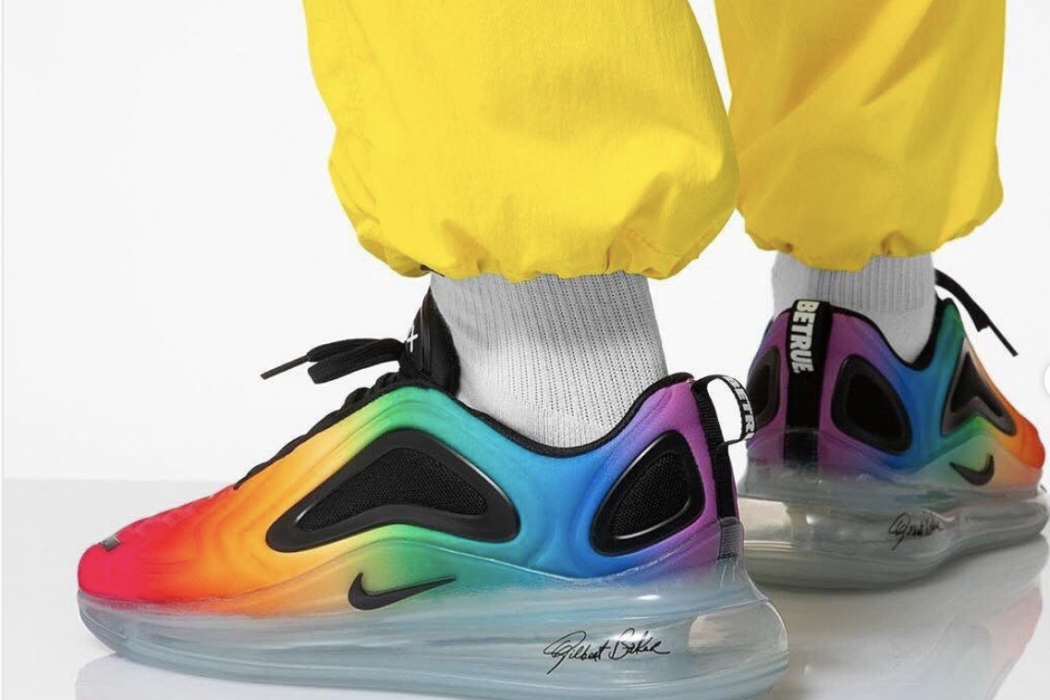 Another fashion brand has come out with merchandise tied to the 2019 Pride Month celebrations. Nike’s Air Max 720 has been redesigned into rainbow-colored sneakers, and went on sale last June 1.

With the redesign, the shoe now starts red at the toe, going through all the colors of the rainbow until it reaches purple at the back of the shoe. The midsoles are now translucent and bear the signature of Gilbert Baker, who designed the original Pride flag. The “Be True” catchphrase is written in bold lettering on the heel pull-ups.

And it’s not just the Air Max 720s that have been retooled for Pride. The Air Max 90s. Now have the rainbow colors following the contours of Nike’s Swoosh logo. The rest of the shoe is black and white with multi-colored accents.

Nike also has its children’s shoe, the KD 10, outfitted with a translucent sole that is rainbow-colored.

The Nike sneakers are the latest in a number of fashion brands releasing products that are Pride-themed. Abercrombie & Fitch has a Pride collection that features 21 pieces that include beach gear, t-shirts, socks, and underwear. Up to $100,000 of the sale of Abercrombie & Fitch’s fragrance Fierce will be donated to The Trevor Project.

Converse also has a Pride line, which even has trans-themed shoes.

What do you guys think of the “Be True” Air Max sneakers? Are they something you’d be interested in buying? Share your thoughts with us in the comments section below! 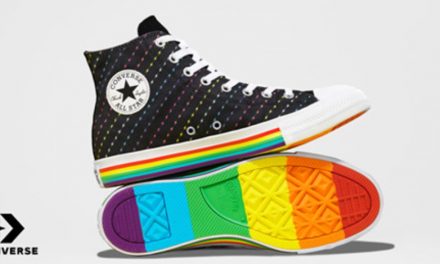 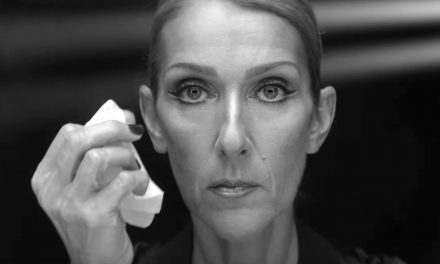 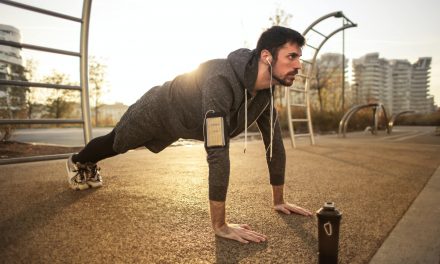 Be true??? Fag sneakers for perverts

Gee, I wonder how many of the Amish youth in the impoverished reaches of Chicago will kill each other over these Nike shoes made by children in Asia who are paid in rice and all the cock-roaches they can catch. Personally, I can’t begin to fathom paying $180 for a pair of sneakers that probably wouldn’t last through 6 months of daily wear let alone run the risk of getting robbed over them. I’d be more inclined to buy the relatively risk free Converse line just to save the extra $100 if I wanted a shoe made by those same… Read more »

Best way not to get shot in Chicago is not to come here. We won’t miss you.

And I’m going to bet that you won’t find many Amish youth, impoverished or not, anywhere in Chicago. Except maybe at the farmers’ markets where they come from Indiana to serve their freshly baked bread.
Nice try but as Rparktop said…stay where you are. We won’t miss you.

I love the Nike Shoes how much are they and where can I get a pair.

The price reminds me of why I usually just go barefoot.

They are as ugly as the rainbow skirts that Target is selling this year. So many people are making money on “Pride” Any vendor that says part of the profits will be donated to LGBTQ… causes is most likely raising the prices to maintain their profit margin. Many ways to show your pride without dressing like a fucking idiot with all the rainbow crap that is pushed down our throats every June. My opinion, and that’s all it is, one gay man’s opinion… show your pride by performing acts of kindness in your communities & supporting financially the LGBTQ owned… Read more »

I feel like Pride Month has become nothing more than companies saying, “Hey, look at us flying the rainbow flag…Now come and buy our stuff.”