Speak Out: What TV Shows or Movie Scenes Broke Your Heart? 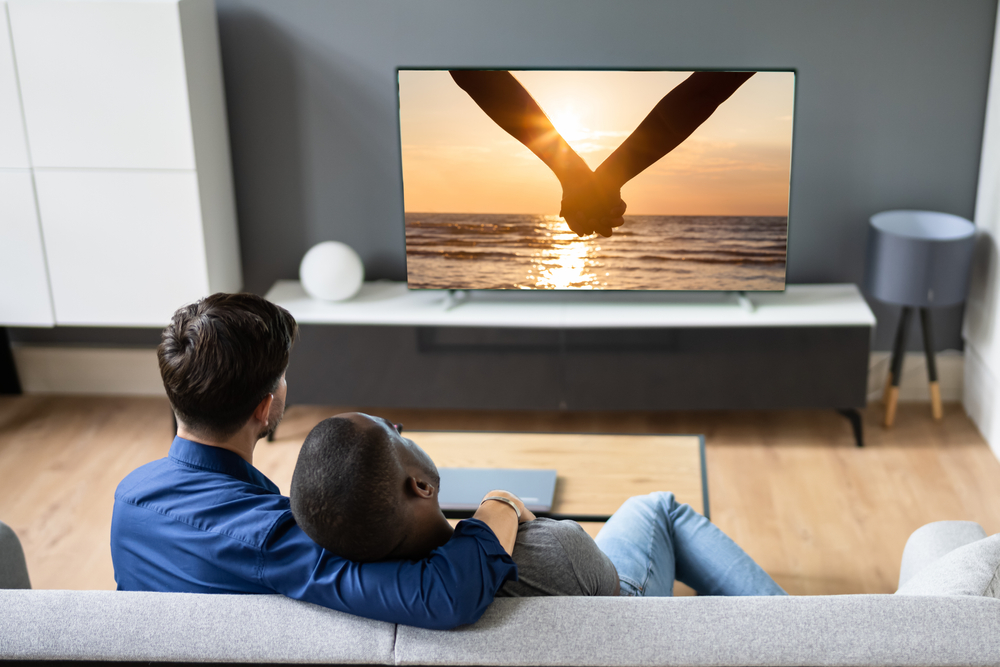 Hey, guys! Do you love watching movies? If so, which movies or TV shows had broken your heart to pieces, be it LGBTQ or otherwise?

Here is a list of sad films which, according to gay Redditors, are bound to make you cry. Have you seen any of these movies or TV shows? Do you agree with their list? Please feel free to share your thoughts and stories in the comments section below!

The respondent chose “The end of Brokeback Mountain where you see that Ennis still has Jack’s shirt, hanging on the same hanger with one of his” as the particular scene that made him cry.

I agree with him. Jack wanted to be with Ennis but the latter refused. Instead, they both got married—Jack to Lureen Newsome (Anne Hathaway) and Ennis to Alma (Michelle Williams) and have an affair on the side that spanned 20 years which was not exactly what Jack wanted.

In the end, Jack died so Ennis had to live alone for the rest of his life left with nothing but regret, their great memories together, and the shirts he and Jack wore on their last day in Brokeback. And all Ennis can do now is hung said shirts in his closet beside a postcard of Brokeback Mountain which he takes a look at and touches from time to time but it was dreams of Jack that are especially bad. When Jack was alive, Ennis chose to hide in the closet, and now that Jack is dead all he could do is keep their memento in his closet.

I personally love cats and dogs, so I’d probably be like the person who commented on the thread that “The whole f*cking movie” made him cry, so while I’m curious about this movie, a part of me is dreading to watch it.

It was only after Bobby’s death that Mary would try to understand her son. She eventually changed her stance, became an advocate for LGBTQ rights, and she even became the president of one of PFLAG’s San Francisco chapters.

This movie won multiple awards, so I’m sure it’s great. I’ve started watching this but just reading the spoiler and comments about this movie is already making me cry, so if you’re going to watch this, prepare for a cryfest. Gay men on Reddit said about this movie, “It kinda hit close to home because I was also raised in a religious family.”

Another commenter agreed. He said, “I love that movie. When Sigourney Weaver is sobbing in the bathroom at work, kills me every time.”

Heartstopper is an LGBTQ+ coming-of-age drama set at an all-boys British grammar school. It follows the story of Charlie Spring (played by actor Joe Locke) as he navigates high school life along with his friends. But life is never simple, so how could Charlie’s be any different? Not when he became friends with his “straight boy crush” Nick Nelson (played by Kit Connor).

According to the respondent in the thread, he loved this Netflix series because “The scene in Heartstopper where Charlie tells his sister he feels like ‘maybe it’d be better if I didn’t exist.’ I can remember being a teenager and feeling that exact same feeling and almost acting on it. I burst into tears after he said it.”

god.. the anime Free! when Makoto and Haru had a fight (at the end of season 1 if I remember correctly), I sobbed for like 2 hours and was depressed over it for like a month. Honestly silly and IDK why it got me so upset but man! I was hurt over it.

I’ve watched the first two seasons of this anime and I loved it! But it’s been so long that I could no longer remember the scene the commenter was referring to. 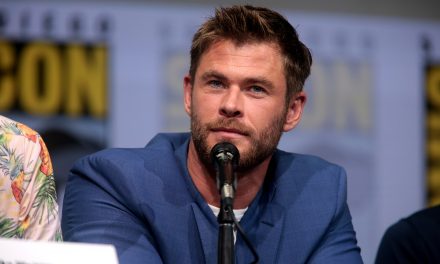 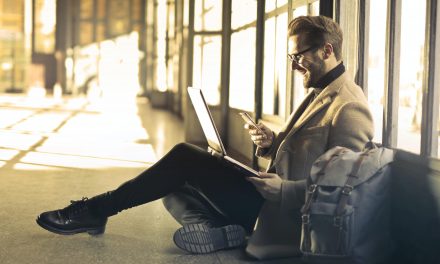 The last scene – in the original movie – of King Kong…

“It wasn’t the airplanes: It was beauty killed the beast!”

A Star is Born, When the guy . Takes his life.

The scene in the movie Beautiful Thing when the neighbor/boyfriend gets beaten by his father and comes to stay over and his boyfriend treats his bruises.

There was something like that in My Beautiful Laundrette, too.

Agreed, I saw sat movie, it was painful.

Boys on the Side. I tear up at the end of this movie every single time.

Making Love, comes to mind. At least for not being able to have either Harry Hamlin or Michael Ontkean, or because they both claimed to be straight.

A normal heart is the movie.
The history of the aids epidemic and the organizations and people who spearhead a conscious in America.

Spoilers here: “Latter Days” — the scene towards the end when Christian is working at his waiter job, walks into the restaurant from the kitchen, sees Aaron standing there and drops the platter of dishes he was carrying. “Call Me By Your Name” — at the end of the infamous ‘peach scene’, when Elio starts crying, embraces Oliver and says, “I don’t want you to go!”. “Schindler’s List” — the scene towards the end when the people Oskar Schindler had saved from the Nazi concentration camps give him a ring made from gold fillings that they had donated. He starts… Read more »

The scene from jossi and jagger. ( international film )When Jossi dies and Jagger confesses his love for him

“Philadelphia” I saw it on cable the night I had just moved to NYC 94′ we were getting ready to go out to I think it was called the Splash or Boom, something like that. I had just lost one of my buds just months before and seeing this movie, I cried pretty hard that night, just had me sobbing when Tom’s Hank’s character passes away; still mourning apparently for my best bud. Another movie, it wasn’t a gay themed movie, “Beaches” a Bette Midler movie with Barbara Hershy as her best friend; when Bab’s character dies; the scene of… Read more »

When “M” (Judy Dench) dies at the end of Skyfall.

Ol Yeller, when he had to break the knot and Billy went off to school

When Ole Yeller was put down because he contracted rabies, defending the family from the wolf. I’m far closer to my animals than my family. At least my animals are honest.

Anyone who frequents this site with gay sex on his mind and was sexually active with guys in the early ’80s would have to agree that this one was The Most heartbreaking, disturbing and downright scary TV/movie of its time: “An Early Frost.” If you never heard of it or never saw it, Google it.

While on a business trip years ago I went to a theater solo to see Brokeback Mountain. My heart was not “broken” as in “Whoa is Us We Poor Little Gay Things” by any scene. The movie depicted how in that decade the guys had no Rule Book and no Acceptance, something Gay guys today overlook and should appreciate.