Gay sex is no longer illegal in Antigua and Barbuda after the Eastern Caribbean Supreme Court ruled on Tuesday that a law in the said country that criminalizes same-sex acts is unconstitutional. The Caribbean court said that “the selection of an intimate partner is a private and a personal choice.”

The Constitution is often described as a living instrument which gives significant room for the realization and enjoyment of individuals’ human rights. The very rights that the document espouses and protects are capable of evolution since concepts, attitudes and the understanding of human rights and dignity evolve over time.

The ruling also stated that Antigua and Barbuda’s 1995 Sexual Offenses Act “offends the right to liberty, protection of the law, freedom of expression, protection of personal privacy, and protection from discrimination on the basis of sex.”

The aforementioned 1995 act originated from a British colonial-era legislation that criminalized acts of “buggery” and “serious indecency.”

A gay man who works at Antigua’s Ministry of Health challenged the law in court alongside a local group called Women Against Rape Inc. He reportedly experienced discrimination at work where he was “persecuted and assaulted” not to mention “patients have refused treatment from him because of his sexual orientation.”

In an interview with BBC, Women Against Rape President Alexandrina Wong said, “We are very much hoping the Antigua ruling will prompt other legal systems in the Caribbean to review their laws and policies, and how they impact on vulnerable populations.”

Reportedly, similar constitutional challenges have been filed in Barbados, St. Lucia, and St. Kitts and Nevis.

Previously, same-sex acts in Antigua and Barbuda were punishable by imprisonment of up to 15 years. It is also prohibited in seven other Caribbean countries including Barbados wherein those found guilty are sentenced to life imprisonment. Read the story in full here and here. 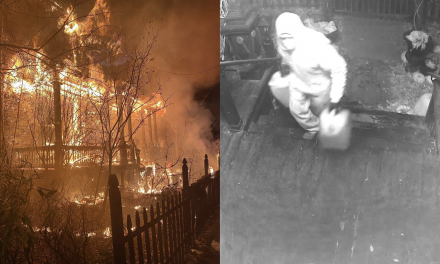 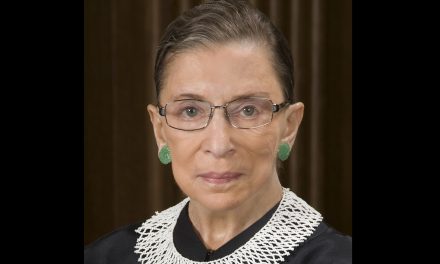 Great news. We can expect others nations to follow suit. Especially, since such laws and news affect tourists’ decisions.

It is the color “Green” which determines freedoms. Tourists bring in lots of Green and Green is the “Universal Color.”

Regardless of the colors of the hands…Green is Green + Green is King!

It’s nice that Antigua and Barbuda are moving forward and Clarence Thomas it trying to move the USA backwards.

Hooray for the law to finely give them freedom to live the life they were met to live. Ain’t if something that countries that have been called third world countries have more freedom than the so call best freedom nation U.S. is turning to a third world with the laws are against it’s citizens. For sure the U.S. has gone from bad to worst ever since that fat idiot became so call president 5 years ago. And the idiots that still believe in his kind of power.

Thumbs down all you want “down low”
irrelevant Trumpers!!! I agree 100 percent!!! We are still suffering from the consequences of that fat idiot. His slogan ” make America great again” was referring to the good ole days when gays, blacks, women had to stand back. Now thumbs down that brothers. Lol.

I gave you a ‘thumbs up’, for the courage and sanity, to speak to truth, inspite of the self-haters and ‘us’ haters.

Good news! I figured those countries would begin to loosen up on their rules especially if they want to attract tourists to their country. Like seriously, why should one care how someone else lives their life. If it isn’t harming anyone else or their family, then just let people live. This shouldn’t even be an issue, but where there is ignorance and control is where these BS laws are.

I’m really surprised, you have no idea, just how/because of in terms of religion/s; entrenched in the 18th century mindset/s these countries tend to be, period. So, this is really a huge step into the more modern and realistic, instep with most of the rest of the civilized world. For the time being, gays from other countries tend to have much more disposable income for travel, so it is within the Caribbean travel industry, to capitalize on their; I’m assuming prize market.