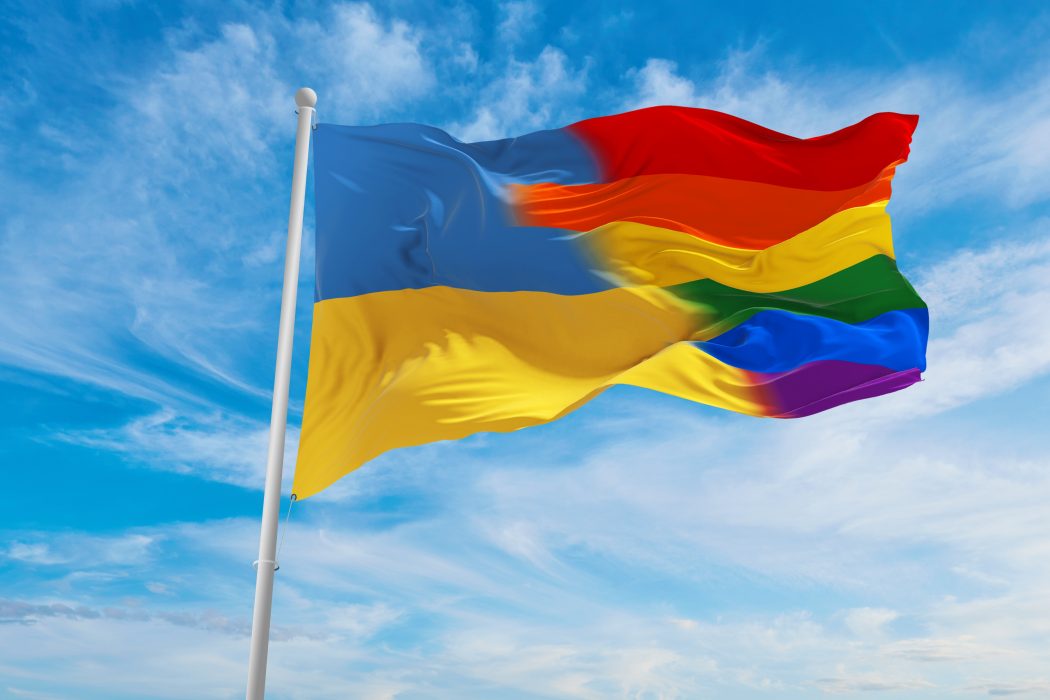 As part of its commitment not only to its users and the LGBT community but also to humanity in general, Adam4adam has donated a total of $9,777 to Outright Action International.

The organization is based in New York and holds “consultative status and a permanent presence at the United Nations Headquarters, where we advocate for human rights and equality for LGBTIQ people, serve as the secretariat of the UN LGBTI Core Group and act as a watchdog on all 193 world governments.” Read more about OutRight Action International here.

As we are all aware, Russia attacked Ukraine on all fronts: land, water, and air last February 24, 2022.

The dire situation has caused the displacement of Ukrainians. Just a few days after, the attack had already caused over two million people to flee from Ukraine, according to a report made by United Nations. Specifically, there are “at least 1,412,503 refugees in Poland and 214,160 refugees in Hungary” as of March 8 although “data isn’t available on how many refugees are LGBTQ.” Read the report here and here in full.

“We’re all in this together,” says Vince Lem, Adam4Adam’s CEO, on why it is important to help the LGBTQ community get through the Ukraine crisis. “It is imperative that Adam4Adam do its part in the fight and help protect the LGBTQ Ukrainians. Apart from the impacts of war and the need to feel safe, the community faces discrimination, not to mention basic needs like safe housing, medical care, and food.”

Further, Adam4Adam’s CEO is encouraging the A4A community to donate directly to LGBTQ NGOs like the ones shown below to help the LGBTQ people in Ukraine:

Mr. Lem concluded, “As a dating app company, it is our responsibility to do our part and help protect our community.”

For more information, or to schedule an interview with Adam4Adam executives about the company’s commitment to support the LGBTQ community affected by the war in Ukraine, contact us at [email protected]

17 years in the dating industry. 11 million users worldwide. 100% free to use. It’s no wonder that Adam4Adam is one of the industry-leading gay/bisexual/trans/queer social networks in the USA. Visit the website at Adam4Adam.com. The Adam4Adam app is available on iOS and Android free of charge. For more information about Adam4Adam’s app, visit a4anetwork.com. Follow Adam4Adam on Instagram at instagram.com/adam4adamofficial, like on Facebook at facebook.com/adam4adam, and follow on Twitter at twitter.com/adam4adam. 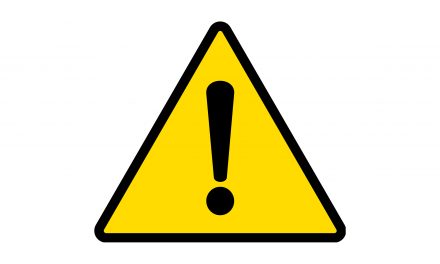 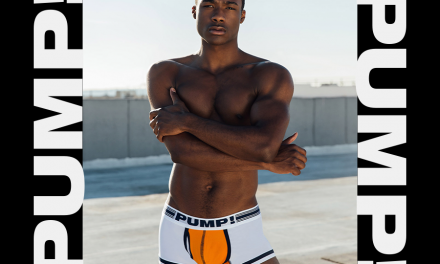 Promotion: Get 50% Off on Underwear at the Freshpair Summer Sale 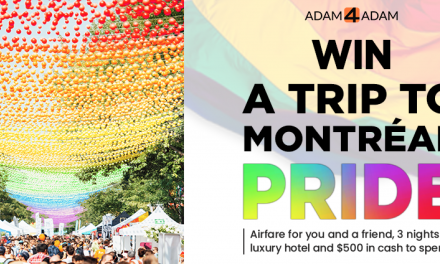 Contest: Win a Trip to Montréal Pride, Courtesy of Adam4Adam

The British allowed The Germans to devastate “Coventry” because the British did not want the Germans to know that their military code had been deciphered.

Revenge later, The Allies bombed “Dresden” to such an extent that the atmosphere ignited and became “Holocaustic.”

What is happening in The Ukraine may be a “Harbinger” of what is to come? Thus, donations sent should be for all Ukrainians…including Hetersexuals, Bisexuals and Gay.

War does not discriminate.

This is not the same thing Kasper

In Spirit, it is…

And, what Putin is doing to The Ukrainians – in general – he will do to Homosexuals – specifically.

Sadly true, Kasper. A4A would have better served its “Humanitarian” mission by also donating to non-sex-specific organizations. Instead, the funds target organizations poorly able to perform their missions during war. While positioned as “support”, by its own wording, the donation is clearly to raise brand awareness (Marketing), something almost all companies do. A4A would have gotten better Humanitarian and Marketing results by including all Ukrainians, not just divisivly those in its target demographic.

The only holocaust here is your relentless slaughter of English grammar and punctuation.

It is deliberate as it gives members like you something to carp about! I provide the fodder for my fellow bloggers!

LGBTQs have had a bad go at it before the Russians invasion. Azov and the other Nazi and ultranationalist groups are no better if not worse than any Russian soldier for queers. Another a4a blog post brought to you by The US State Dept. We could end homelessness in this country with the amount of money our government has spent sending weapons to Ukraine so we can fight the Russians to last Ukrainian.

How much are you getting paid to shill?

I am sincerely praying for All citizens of Ukraine. I’m sure a4a monetary donation is greatly appreciated as is any other monetary donations they receive for other sources. I can’t even begin to imagine what they are going through. I was born in the USA and my concern right now is inflation facing American people especially the ones living in poverty. Mothers as we speak are worried about baby formulas to feed their infants. Gas, oil prices are out of control. Food prices, medical prescription prices are steady going up. Lot of our great American people are living from pay… Read more »

After reading your woes of the evils and misfortunes thrusted upon us Americans, I had to reach out for my trusted box of scented “Kleenex Tissues” to weep…and save myself from the eventual drowning! Yet, the aforementioned preventative, was not decisive and the Tears flowed by the thousands until my Chesterfield Smoking Chair began to disavow itself from the underlying Persian Rug! Finally, I was forced to seek refuge within my four-postered bed and pray for an expeditious Sleep – from the aforementioned Apocalyptic Punishments thrusted upon the Wealthiest and Most Powerful! Nation on Earth! Lord, how do you justify… Read more »

I have no idea what you are talking about. I read this response at least 10 times. I fully understand the English language. If anyone on here can make any sense of this, I would welcome it because I’m at lost for words.

I was joking about what you write.

You sound so full of despair? I wanted to let you know that such a display of pathos was effective and it was causing one A4A Member equal distress and pathos!

Read what I wrote; It was a jocular response! This is a :Gay Sex-site” and at times, we can let our skirts rise high!

Awwee, thank you very much for your explanation. I care deeply about people and right now my community is affected by inflation, gas prices, etc. I need to relax more but its too hard right now to joke around. Hopefully people will let their voices heard when election time rolls around.

Marcus, take a breath. Respect and take in the colorful devices Kasper uses when he writes. I don’t always agree with his opinion or stance, but the many colors he uses are delightful and not hateful. So much better than “shut up” in a response in the topic.

Oh I’m good my friend. This blog is a fun tool as well as learning and informative. I don’t take it too seriously at all. I respect the author and all those who comment. I agree, the “shut up” response was uncalled for.