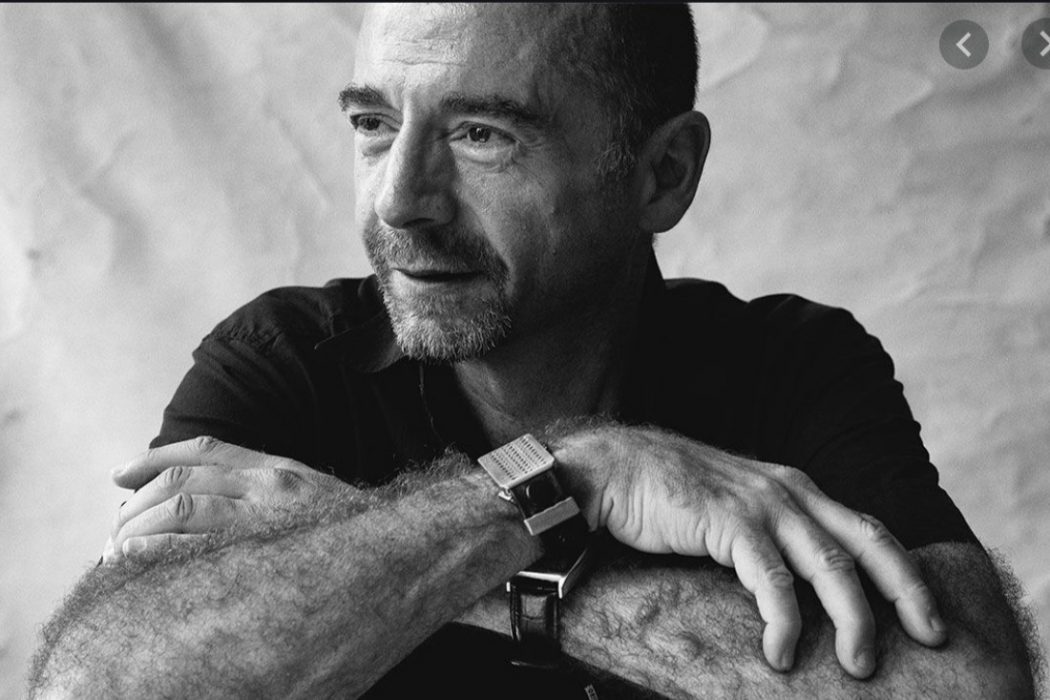 Timothy Ray Brown, best-known as the world’s first man to have been cured of HIV infection, passed away this Tuesday at his home in Palm Springs, California after a five-month battle with leukemia. He was 54.

The sad news was confirmed by Mr. Brown’s partner, Tim Hoeffgen, through a social media post.

It is with great sadness that I announce that Timothy passed away at 3:10 pm this afternoon surrounded by myself and…

Mr. Brown was diagnosed with HIV in 1995 and with acute myelogenous leukemia (AML) in 2007. He underwent two historic procedures in Berlin called hematopoietic stem cell transplantation that cured both illnesses.

The first transplant was in 2007, it cured him of HIV but not leukemia so he underwent a second transplant from the same donor in 2008.

According to ABC News, however, “donors like these are scarce and the procedure is too risky to be widely used.” This treatment therefore, is only performed when patients are battling life-threatening blood cancers.

Dr. Gero Hütter, the German hematologist who led Mr. Brown’s bone marrow transplant, believed that this treatment was Mr. Brown’s “best chance of beating the leukemia.” But Dr. Hütter also wondered if it was possible to cure Mr. Brown’s HIV and indeed, he made both a reality by “using a donor with a gene mutation that provides natural resistance to the AIDS virus.”

Mr. Brown’s cure was then announced at the 2008 Conference on Retroviruses and Opportunistic Infections where he was called “The Berlin Patient” to protect his anonymity.

Timothy lived in Berlin from 1993 to 2010 with his former partner Michael Dastner while he worked in a cafe, and he was a German-English translator. He was diagnosed with HIV in 1995 and then in 2007 he was diagnosed with AML. He had two stem cell transplants that put his AML into remission and cured his HIV with the CCR5 delta 32 deletion.

But his cancer returned last year, Mr. Brown revealed just a few days ago in an interview with The Associated Press, where he also said that he is terminally ill and receiving hospice care in California.

Still, Mr. Brown was glad he had the transplant. Speaking with ABC News, he said last Thursday, “It opened up doors that weren’t there before and inspired scientists to work harder to find a cure, which many had begun to think was not possible.”

Meanwhile, Dr. Hütter said of Mr. Brown in an interview with The Guardian, “Timothy symbolized that it is possible, under special circumstances, to rid a patient of HIV – something that many scientists had doubted could be done.”

Dr. Hütter added, “It’s a very sad situation that cancer returned and took his life, because he still seemed free of HIV.”

According to amfAR, Mr. Brown was “unfailingly generous to the research community with his time, his tissues and his bodily fluids, submitting to endless prodding and poking and batteries of tests.” He even met a researcher from Netherlands while attending an international AIDS conference who told him, “Timothy, I know you intimately. I’ve got 7,000 copies of your blood in my freezer.”

Further, amfAR’s tribute to Mr. Brown reads, “Until his death, Brown was a tireless advocate for HIV cure research, frequently speaking at meetings and conferences around the world. Throughout, he was acutely conscious of the need to provide hope, and the danger of providing false hope, to people living with HIV.”

It’s a statement that was attested by an AIDS specialist at the University of California, San Francisco named Dr. Steven Deeks. Dr. Deeks, who worked with Mr. Brown on HIV cure research, said of him: “Timothy proved that HIV can be cured, but that’s not what inspires me about him.”

Tributes pour in on twitter for Mr. Timothy Ray Brown. Take a look at some of them below:


I will always remember him as the Ambassador of HOPE !May He Rest In Power 💜#berlinpatient #timothyraybrown pic.twitter.com/5DYdTuDH6I


Please, if you are moved to donate, thank you. #TimothyRayBrown has been a warrior, the first individual to have been cured of #HIV, a beacon of hope, and now he needs us. Share if you will 💜https://t.co/5p3CpxSD58 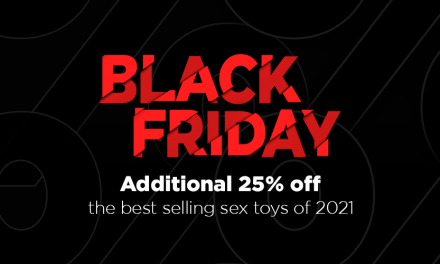 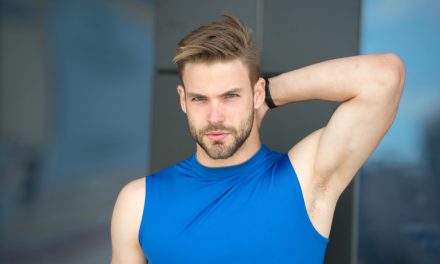 Sexuality: Do You Get Turned on by Armpits? 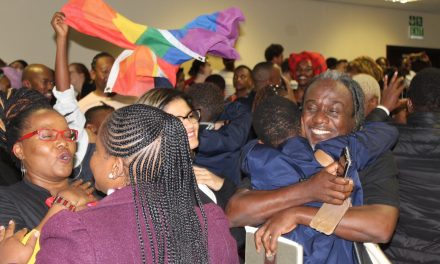 A very brave man in so many ways!

A man of such grace, humility and generosity. May he rest in power.