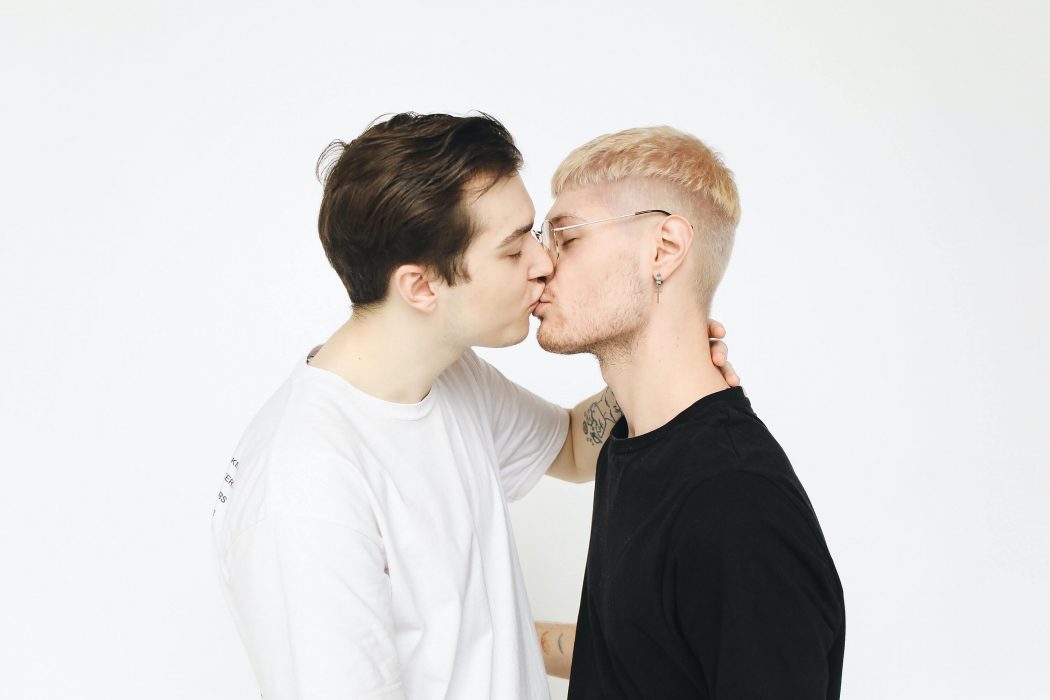 Hey, guys! How kinky or vanilla are you and could you give up your kink for a totally vanilla relationship? Conversely, what if you’re vanilla, would you be willing to explore or try kinky sex even though you have no experience?

But first, what is the difference between vanilla and kinky? According to urban dictionary, vanilla sex is:

Meanwhile, kinky sex is defined as:

What do the gay men on Reddit think about this topic?

Meanwhile, one guy said that he’s “vanilla with a little chocolate syrup on top.” It’s a sentiment shared by another guy who explained that he just “find the ‘accoutrements’ of kink just don’t add anything to the experience. Kinks don’t do anything for me, and most are a bit of a turn off.”

For this guy, however, “kinky is relative.” He added, “I have friends who think showering together is kinky. But not me, I have a lot of kinks and I like to employ them. Vanilla sex was OK as a kid but then my tastes ‘matured.’”

Read other responses here. What about you, guys? Would you say you’re kinky or vanilla when it comes to sex? Share with us your thoughts and stories in the comments section below! 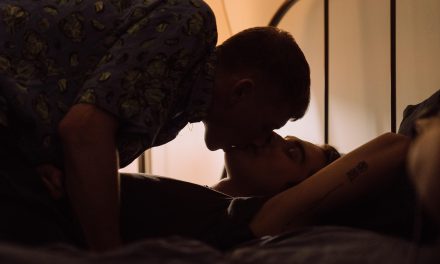 PENIS PUMP: WHAT IS IT AND HOW DOES IT WORK? 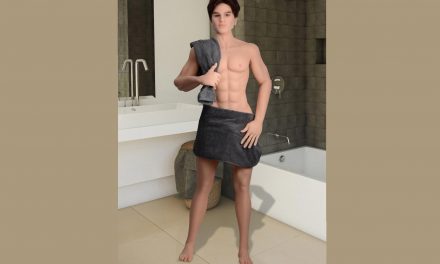 SPEAK OUT: HOW DO YOU RECONCILE YOUR FAITH AND YOUR SEXUALITY? 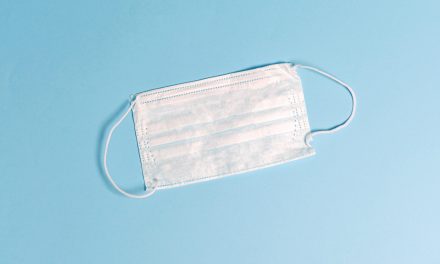 What precisely do you think is kinky about anything that you’ve written above? That’s some pretty basic bitch vanilla shit.

If someone really turns you on it will be Hotter SIMPLE

Truthfully, we do both…

although we neither not realize it nor care to admit it…?

However, there are some forms of kink that defy logic…such as Bestiality, Scatology and The Coup D’ Etat…Necrophilia!—-even if the body is still warm…!

Hence, we vacillate between kink and vanilla…depending on mood, partner and adventure… . It all can be good…just not necessarily weird?

2
Reply
Overt d'Espirit
Reply to  Kasper - The Friendly Ghost

Agreed. While extreme kinky is pretty easy to identify, everything else is far from black and white. Mostly shades of grey.

Personally, sex tending toward kink is distracting. Have tried Role Play and Wrestling with partners who enjoy them, but they just don’t add anything.

What’s crucial is communication ahead of the first few meetings to ensure activities are hits, not surprising nightmares.

2
Reply
Kasper - The Friendly Ghost
Reply to  Overt d'Espirit

It is, always, good to prosper some intellectualism on a sex site!

I should have written …and The Coupe d’ Grace not The Coup d’ Etat!

Unless of course, after you fuck the cold body, it decides to overthrow the government.

I enjoy both Vanilla to kink, mild to wild as I put it. It all depends on both out moods/

My kinks are bondage sex and a socks fetish. I just don’t get excitement from Vanilla.

Somewhere in the middle…still experimenting here…LOVE the out doors and public, i am a sneaker head…and a couple of extras thrown in

I don’t know how kinky it is considered, but I like to have sex with a guy where both of us have our socks on, especially white ones or black ankle socks… or socks and sneakers.

I definitely love both. Right now I have a fwb relationship with a married man, when he comes over most of the time we get kinky he ties me up and has his way, he brings a friend, sometimes ties me has his way leaves me and then multiple men come in throughout the day and have there way until he comes back in again and I love all of it. Then sometimes he will come over and all he wants is passionate kissing and passionate vanilla sex, and I enjoy that because in the moment it feels like all… Read more »