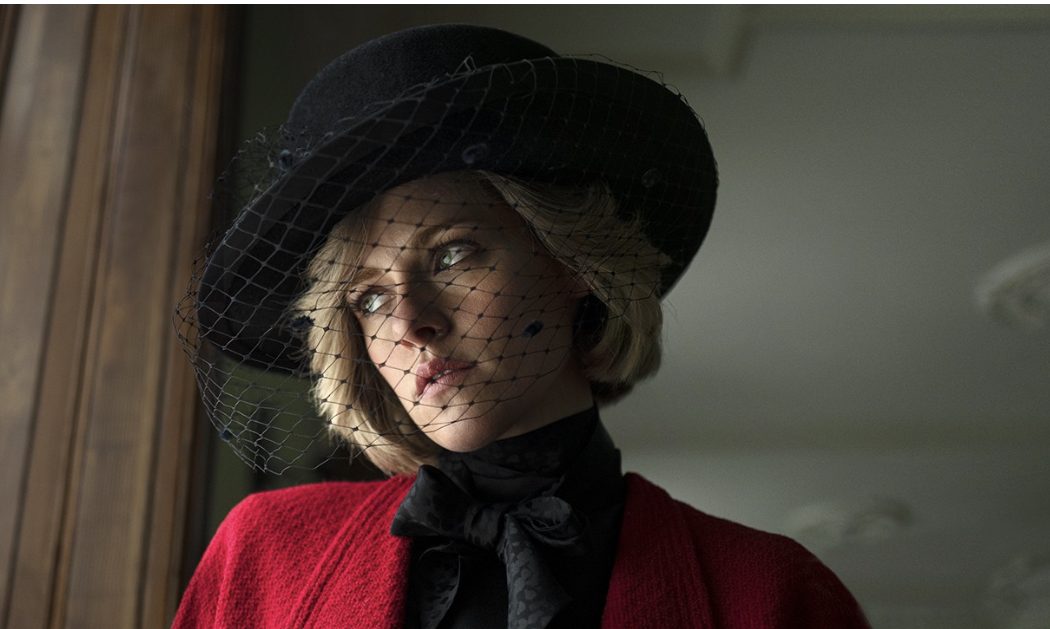 The first trailer for Spencer is here, guys!

This upcoming biographical psychological drama film reportedly chronicles the later years of the marriage of Diana, Princess of Wales and Charles, Prince of Wales. The film is obviously titled as such in reference to Diana Spencer, the princess’s maiden name herself.

In Spencer, the year is 1991. On the surface, everything seemed well: there was the traditional Christmas holidays with the royal family at Sandringham House in Norfolk. There was a celebration which meant good food, drinking, shooting, and hunting—the usual.

The princess, however, couldn’t get into the spirit of merriment as her marriage to the prince is as cold as the season and it was not just Christmas that was in the air. There were the rumors of affairs and people were speculating that a divorce is in the offing. It was during that fateful weekend, they say, that Princess Diana decided to end her marriage to Prince Charles.

The People’s Princess, who lived a life of service to others, is a gay icon. She dedicated much of her life towards destigmatizing HIV and AIDS. For more information about her work, read here.

Princess Diana passed away on August 31, 1997 following a car crash in Paris. She was only 36 years old. Yesterday marks the 24th anniversary of her death.

Tributes have been left at the gates of Kensington Palace to mark the 24th anniversary of the death of Princess Diana (📷 @BradyBoxBrownie) pic.twitter.com/pXpkbwZTxr 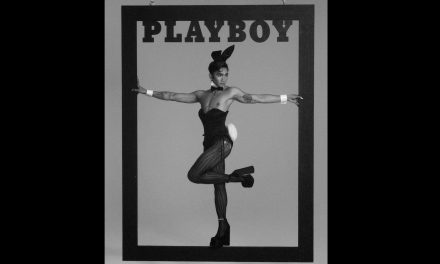 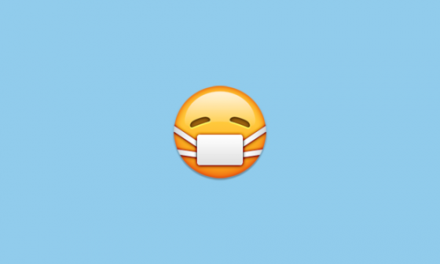 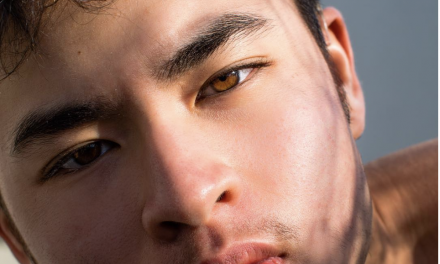 Geez, I REALLY think people need to get over this woman already. Is a full-length feature film really necessary? And, please, enough already with the narrative that she was so lonely and emotionally tortured in her marriage. She had her affairs, too, and really had no business marrying into the Royal Firm anyway. Hard to feel sympathy for a woman with diamonds and dollar signs in her eyes.

Should have given the role to Meghan, with Harry as James Hewitt. Art imitating life, with Harry’s fetishes on full display. Maybe have him confronting his sexuality with a stable boi. Though Robert Pattinson playing Charles would sell some tickets…

Diana opened the door for other young women who enter the Monarchy to hold more control over their regal/public lives and personal lives. Her sons’ choices in women, as well as how the Princes conduct themselves, have aligned with that.