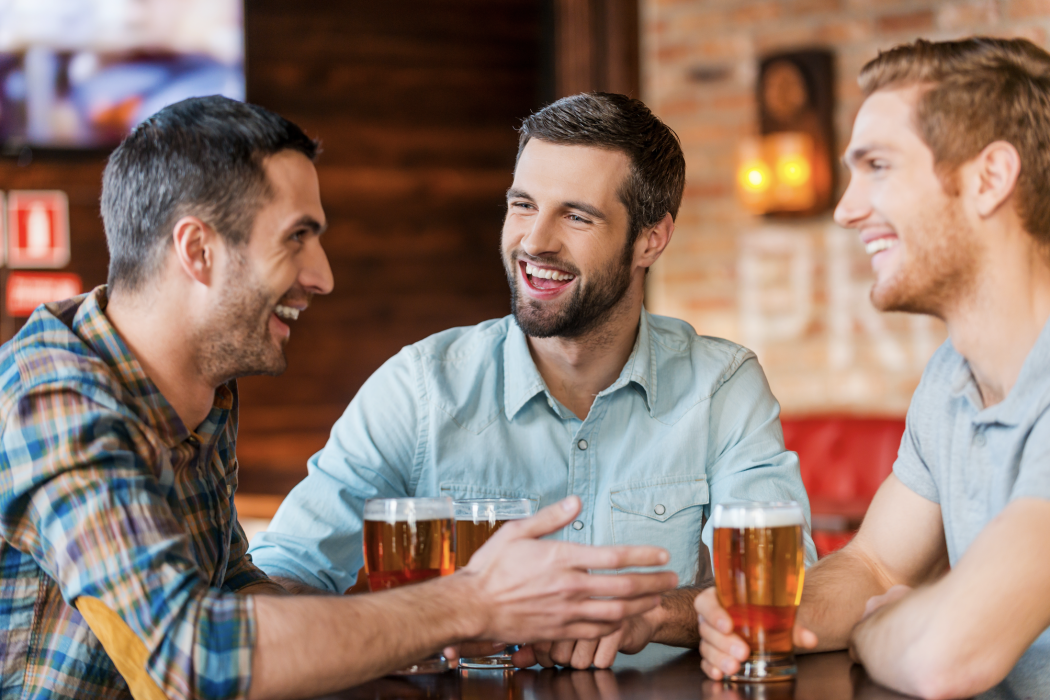 Have you ever fantasized about watching your boyfriend or partner or husband have sex with another man? If so, have you and your partner ever explored this fantasy of yours?

If you get turned on by the idea of your partner having sex with another, maybe you even want to watch them, then you may be into cuckolding.

Anyway, we are bringing this up because we stumbled upon a thread discussing this topic. The original poster (OP), asked, “Have any of you ever had sex with someone else watching? What was the experience like?”

All that being said, have you ever engaged in cuckolding? If not yet, would you ever try it? Share with us your thoughts and stories in the comments section below! 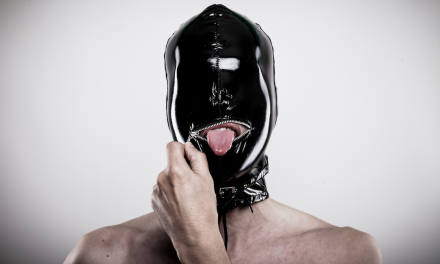 Fantasy: Sex with a Cop

Sex: What Does It Mean to Be a Good Bottom?

“CUCKOLDING”, a fancy trendy name for two guys who have some kind of relationship inviting in a third guy. They’re great as long as everyone understands fully what’s going on. And no one gets left out.

What you describe is a “thriple”. Actual cuckolding is being cheated on brazenly. It is the inviting of a third party by one partner, to spite the other. Novelty cuckolding is agreeing to let one partner copulate with an outsider, while the second partner may only watch and not touch. If both partners touch the new person, it it isn’t cuckolding.
Cuckolding is the worst form of “wet” cockblocking.

In reality, Cuckolding is really a form of “Voyeurism.”

The sexual fantasy of watching a person being sexually manipulated by another…with an audience.

Cuckolding is just “Voyeurism-with-a-twist”…the whoring-out another’s partner while the other partner watches and gets off.

Human are, generally, the only species who gets off watching a member of the species having sex. It is, live-porn, real-time.

However, historically, Cuckolding, was/is the whoring-out of either a wife or a husband to another… while one-[of-the-couple] watches.

The topic probably needs some research into cuckolding versus cuckholding. Note the added letter h. And this originally referred to men who had wives who were committing adultery. Nowadays it’s become more of a situation of whether the partners of any sex do or do not wish to watch their partners having sex with others outside of their relationship. And in the world of gay men whether they do or do not enjoy their partners having sex with other men.

I saw no reason to exemplify a bipedal “Encyclopedia Britannia.”

Hence, no additional research was conducted beyond what was already contained between my two ears!

I don’t think I would enjoy it. I spent my share of time getting excuses from a “boyfriend” who had a roommate who always wanted to tag along any errand we had. I suspect I was the gravy train and roomie was the meat. I seriously would get no joy out of deliberately doing it. In the far past, I went to meet a guy for fun, and just before we undressed, he asked if I minded his roommate watching. I glanced over into the shadows and there was a figure under the covers of the second bed. My date… Read more »

if i had a BF, and he plays around, i’d most likely let him but i won’t wanna see it .. would make me feel a bit awkward .. unless he lets me join in the fun and enter into a hot threeway

no, a threeway/threesome is THREE people playing around with each other .. cuckolding isn’t like that

I’ve always wanted to watch my husband suck a lot of cock through a glory hole. He loves to suck cock and I love to watch. But I don’t think he’d be into it.

I have encountered a couple of profiles with that as what they are looking for, but not often. It’s nothing I am interested in. I’m greedy, if I am going to be with a couple of guys, or more, I want all of them to breed my ass.

Is cuckolding even really a thing in the gay lifestyle? In the realm of heterosexuality cuckolding makes sense, due to the societal roles of men and women and because straight men are extremely territorial over their gf/wife/sex partner. The BDSM traits of domination, submission, and humiliation come in to play when a man has to watch his lady be sexually pleasured by another man or sexually pleasure another man in the presence of his lady – that he is in essence inadequate. In the gay lifestyle it’s not uncommon for couples to be open to a third/group sex. Cuckolding in… Read more »

I have been the guest star in a few married gay couples, it never lasted, they all kind of ended it, I’m thinking I may have connected a little too passionately with one of them

An actor buddy of mine has an interesting passion. He enjoys inviting male friends over, we get weeded up, and they watch me fuck him very aggressively. I am 10+ inches. What he enjoys the most is watching their erections fade as I engorge. In our case, cuckoldry is pure voyeurism. I enjoy the sessions, with the lack of privacy being a total non-issue.

Can’t explain it but seeing partner with another man has ALWAYS been a big turn on. Need to set some rules ahead of time, for us no bareback,scat,pain,no means no. Need to have this discussion before the “Heat of the Moment”. Everyone is responsible for doing what will make THEM happy, as long as it follows the rules set. I also like to direct the action at times (as I know what my lover likes), such as talk dirty,play with his nipples, to name a few. I can just watch or often the other male will play with with me,… Read more »

Never thought of gay cuckolding, I know part of me gets off really hard thinking of my wife with black men as I’m made to watch and help out. Who knows if I were gay, if I’d like to see my partner with another person…. Mmmm probably lol. So ok I’m all for it. GAME ON!!!

but this means you don’t really love yo man, right? won’t u get jealous? another man playin with my man right in front of my face don’t look right, honey!