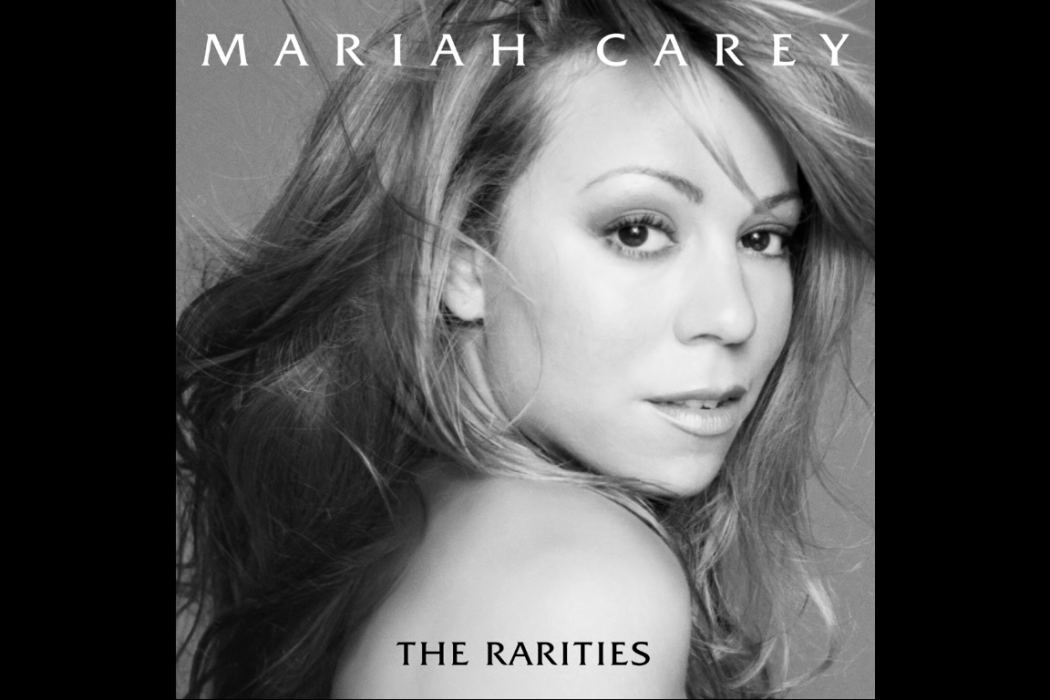 Mariah Carey’s eighth compilation album titled The Rarities is out now, guys. Did you listen to it already?

Upon the album’s release, Mariah tweeted to her fans a message that says:

“I dug deep into the vaults to share these fan favorites, rare songs and long-forgotten gems with you. I hope you enjoy this trip down memory lane with me…

The vault has been opened 🦋 The Rarities is out NOW! 📀 https://t.co/vZ4SBXywSG pic.twitter.com/wvfoEhd7uj

The Rarities is a 32-track album that contains some of Mariah’s b-sides, demos, and never before released songs from 1990 to 2020. It includes Here We Go Around Again, a previously unreleased track from Mariah Carey—her self-titled debut studio album released on June 1990—as well as Can You Hear Me, that Carey and Barry Mannwrote together for the1991 Emotions album.

Then there are the B-sides: Slipping Away, Everything Fades Away, and more. Listen to the entire album below.


Our favorites in The Rarities album are Save The Day, which features Lauryn Hill; Carey’s rendition of the 1980 Irene Cara original Out Here on My Own; as well as the songs on the second disc as it features Carey’s live performance at the Tokyo Dome way back in March 1996. The 17-track bonus disc features the songs Emotions, Forever, I Don’t Wanna Cry, Always Be My Baby, Without You, Vision of Love, and All I Want for Christmas is You to name a few.


The Rarities album is just one of the many surprises that Mariah Carey has prepared for her fans in celebration of her 30 years in the music industry. You can purchase it here.

Carey also recently released her memoir, which she co-wrote with Michaela Angela Davis, titled The Meaning of Mariah Carey. You can purchase the book here.

Are you a Lambily, guys? What are your favorite songs from The Rarities? Please share it with us in the comments section below! 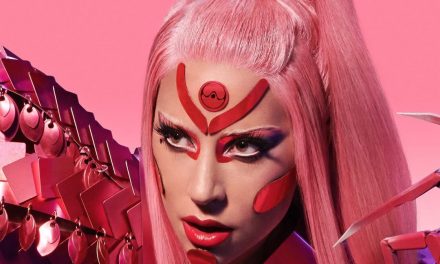 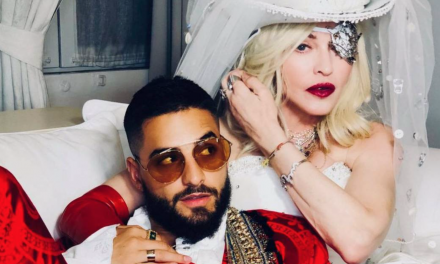 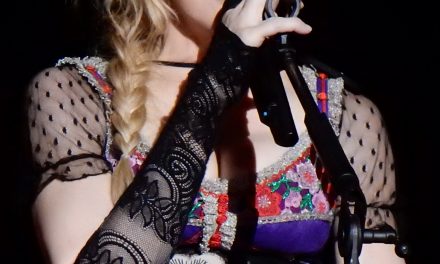 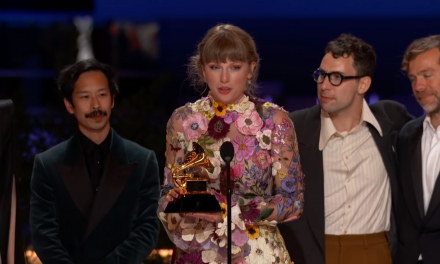