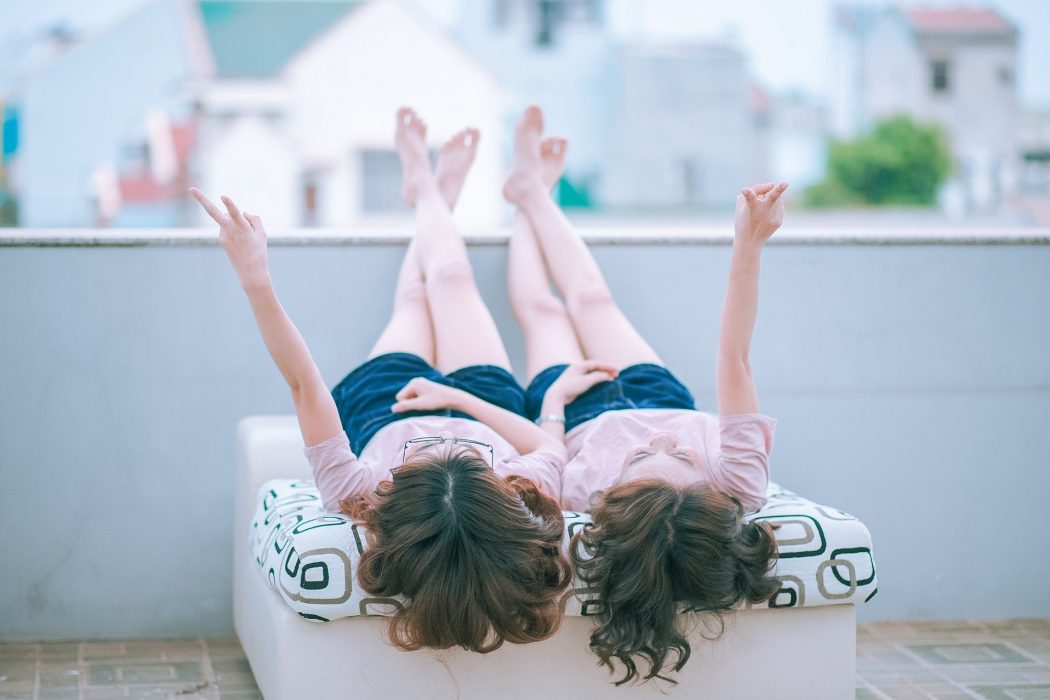 Anyone looking for some inspiration this Valentine’s Day can look to Northern Ireland, as lesbian couple Sharni Edwards and Robyn Peoples finally became a married couple after a five-year engagement. But what makes it historic is that their marriage is the first same-sex one to be legally recognized in Northern Ireland.

The 26-year-old People and 27-year-old Edwards had initially planned to just have a civil union and it was just a happy coincidence that same-sex marriage was made legal over the past few months.

In an interview with The Guardian, Edwards said it was only a coincidence that they became the first same-sex married couple of Northern Ireland.

“Today is our six-year anniversary, so we wanted to go ahead with a civil partnership but when the bill was passed it was perfect timing and it was a complete coincidence, a happy coincidence. We couldn’t be more grateful,” she said. “For Northern Ireland, we need to be the face of the people to show everyone it’s OK. We fought so long and hard for this opportunity to be seen as equal and now we are here and it’s just amazing.”

Same-sex marriage in Northern Ireland became legal last month after laws extending same-sex marriage and abortion in the country came into force last year. Before that, the recognition of same-sex marriage had an arduous journey. Five previous attempts were made, all of which were blocked by the Democratic Unionist Party.

Things took a turn for the better when the Northern Island government fell apart three years ago. The disarray allowed the United Kingdom to pass an administrative bill that allowed to have Northern Ireland’s laws on same-sex marriage and abortion to fall in line with those of England, Scotland, and Wales if the Northern Ireland Assembly was not recalled. 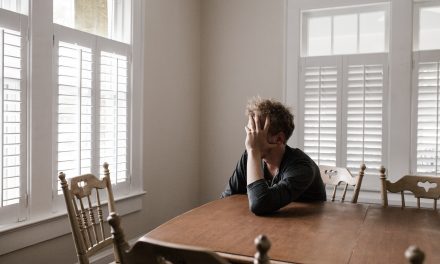 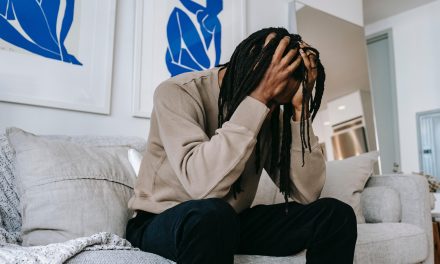 Dating : Is Cheating a Deal Breaker for You? 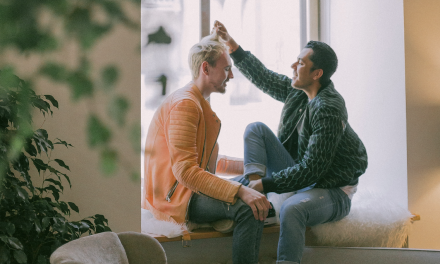 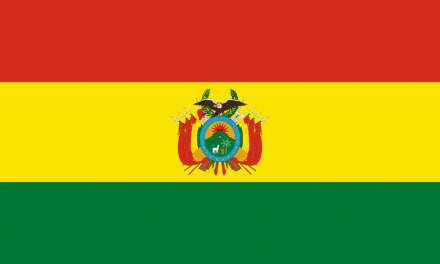 It’s great that Ireland has caught up with Scotland and Great Britain that passed such laws over 5 years ago.