Two and a half years ago, we featured gay Iraqi couple Btoo Allami (then an Iraqi soldier) and Nayyef Hrebid (a translator then working for the US Marines) here on A4A blog.

They were the subjects of a documentary titled Out of Iraq which tells in detail the couple’s love story. It chronicled how their life in the battlefield was, how they met and fell in love, and how Nayyef—who wanted to marry Btoo and spend the rest of his life with him—realized they needed to get out of Iraq in order to make their dream come true.

Because in Iraq, homosexuality is punishable by death. Using Btoo’s own words, “In Iraq, they treat gay people like they have some kind of contagious disease, and the treatment of this disease is killing.”

Nayyef sought asylum in the United States but getting Btoo out of Iraq was not easy until the couple met refugee activist Michael Failla. The three of them worked tirelessly so that Btoo will be able to gain legal entry to the United States but even then, there was only 10% chance of success. After years of hard work and waiting, the couple was finally able to marry and settle down in Seattle in 2017.

But where are Nayyef and Btoo now, three years after their documentary was made? This 2019, World of Wonder has released a new short documentary about the couple to answer this question. They still live in Seattle where, in 2018, they were invited as grand marshals of Seattle’s Gay Pride Parade which, according to the couple, meant a lot to them because finally they could be who they are and they could be proud of themselves without having to hide.

Out of Iraq won the 2017 Daytime Emmy Award for Outstanding Special Class Special. 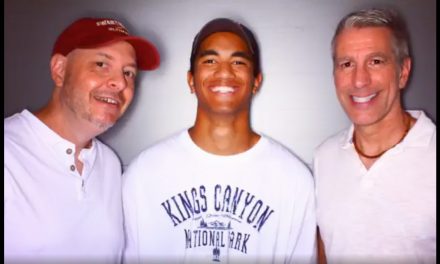 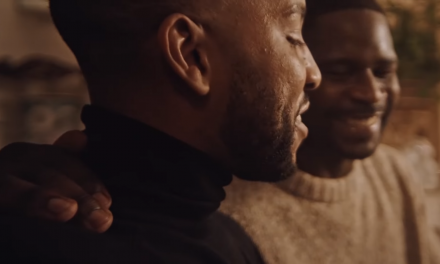 From such sadness and fear to joy, this really is a beautiful story. I’m very happy for both of them and wish only the best

Oh that’s right, the US is a great place to live and be whatever you want…