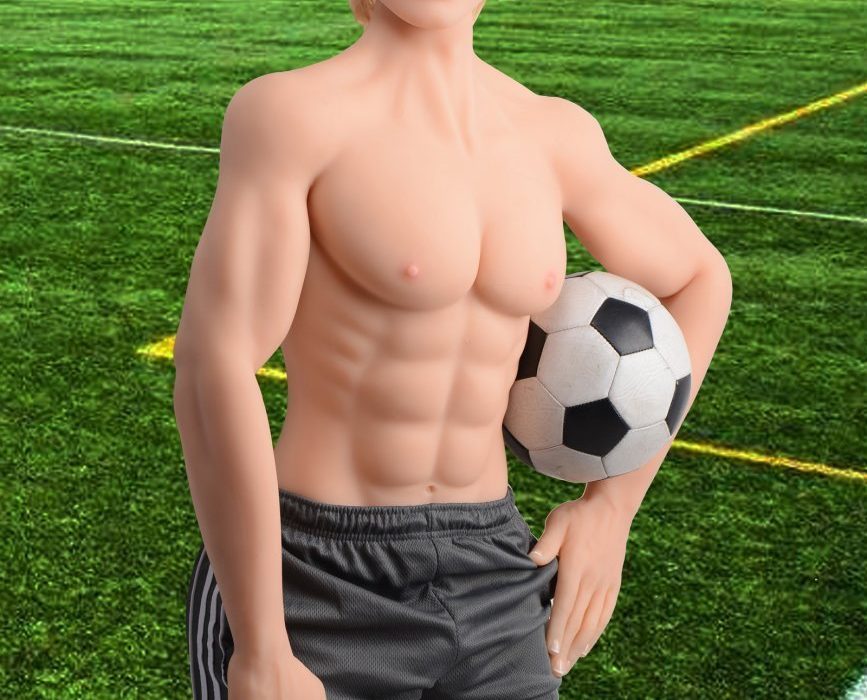 The future of sex and sexuality is changing as we speak. It’s the dawn of a new sexual revolution they say, and sex robots are transforming intimacy as we know it.

Recently, I’ve read that a sex robot brothel had opened in Japan and that the aforementioned establishment had also introduced male sex dolls (or love dolls, as others prefer to call it) as well because of a growing demand on bisexual threesomes among male customers. What’s more curious is that it’s not the first sex robot brothel in the world at all. Apparently, there are already many others found in Moscow, Russia; Barcelona, Spain; and Turin, Italy to name a few. Take a look at the map below to check where you can find sex doll brothels around the world:

The customers will have several realistic sex dolls to choose from, most of them female, some male. Each sex doll has a name and a profile and they cater to a client’s particular fantasy. The doll, for example, could be Soccer Jock Jake Fantasy Love Doll, or Hot Pool Boy Bryson Fantasy Love Doll, or Kenny Premium Male Love Doll.

But is there a demand, you ask? One such establishment revealed that prior to their opening they already had 200 reservations, and while majority of their patrons were men, women and couples make up about 30 percent of that.

Where do you live, guys, and exactly how popular is sex dolls in your country? Do you agree with what others are saying that sex robots are transforming intimacy as we know it? Would you buy a male love doll of your own or would you rather pay a visit to a sex doll brothel? Sound off in the comments section below! 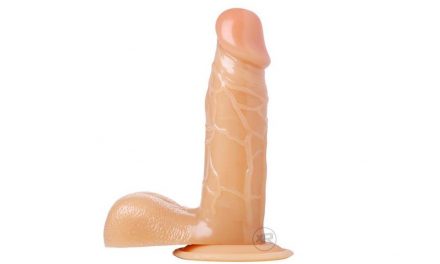 I would buy one if they were affordable and more lifelike

due the high competition, a prostitute can be a lot cheaper lol

I don’t understand how sex dolls are fundamentally different from dildos/fleshlights etc.. Now the weird shit is when you fall in love with it.

Well. My theory is, if you have enough money to travel to Japan, or any of these other overseas locations, you’ve (probably) got enough money to splurge on a session with a”love doll.” Before you know it, all reality will be virtual: We’ll have Star Trek type Holodecks. On a personal note: I’m kind of picky about how the guys I hook up with look: Might even like trying out this “product.”

Where I live, human escorts charge anywhere between $100 to $250 an hour with the average being $150 (I know because I used to be one). So the prices are on the cheaper side. In the past year it seems like all the gay men in my area are on meth and can’t get an erection for crap, so having a sex doll that I know will be hard is a definite plus. however, if I were to get or use one, I personally want one that is more interactive having a robotic skeleton ran by AI rather than just… Read more »

My theory is, if you’re rich enough to travel to all these overseas locations, then by all means avail yourself of these “love” machines. In the future, all reality will be virtual: I’m waiting for the day when we have Holodecks like on Star Trek (TNG).

So much for diversity.

Well, not for me but maybe some guys will like one. Such a shame the only difference between them is hair color – all the body parts are from the same mold. I’ll wait until I’m really desparate before I buy one. Maybe the price will go down and they’ll have some variety to choose from. The coloring reminds me of something I might see in a funeral home. I guess I could buy one so I wouldn’t have to drop by the morgue for a “cool one” on the way home from work….Hahahahahaha

I just want a real blonde young slim guy that looks like that.

I’d Buy Two, 1 Male And 1 Female. There Dependable, Don’t Require Pics, No STD’s, Always There When You Need Them, They Don’t Care About Height Weight or Color, They Don’t Bitch Moan Bellyache Complain Or Ask For Money. They May Be The Perfect Replacement For The Average Diva Top On A4A And/Or Women In General…Tehee, Sign Me Up!!!

…. (Eye rolling) again, ‘more tech to the rescue’ of what ails the human race; himself/ourselves, we’re so imperfect (expecting from others, though) we’re becoming annoying to each other, we humans. It must be something missing within, “us.” Tolerance? I think, this is just how demanding, while simultaneously, intolerant people are becoming, of other humans. I think, it’s really poor commentary, of where we are and where we’re going… I don’t think we’re as complex as we’d like to think we are, just more selfish than ever before, in more complex ways, if there is any complexity here, its ‘how’… Read more »

Great concept. I can see these dolls evolving to something even more lifelike in the next 10 or 15 years. I would def invest in one of them once they evolve more. I would get 2 males. One black and one white. Like real life, I like to switch up from time to time. Lol.

When one can be ordered that looks like a traditional everyday male, does not whine, does not consider itself a victim of all life throws its way, can carry on a reasonable conversation, is a gentleman, supports itself financially, acts responsibly, and practices safe sex … you know, like the buds I already have … OK, I’ll order one

Considering the lengths they went to to make this doll , Im surprised they did such a poor job. Hes totally unappropriated which could have been totally easy to do. There are cheap mannequins with better bodies standing around Target. this thing looks like a child with nice abs and then they used a female face and tried to adjust it to look male. The correct mold does exist. I have seen him at the museum of sex. These guys are just lazy and trying to make money off a very poor product.

I’d not be opposed to a silent partner that would be easily stowed under the bed.. lol but the ones referenced in the article are.. lets be real here.. ugggllly. Obviously built on the Henry Ford methodology.. they’re just female molds with penis added on. If I was to save up and lay out more than a grand on an ideal, it better resemble a classic roman/greek male physique! These 10 year old female dolls don’t do a thing for me, period. I’d have to fully concur with “Rob” I’d have to agree in large part with “Lamar.”. but with… Read more »

Well, when I was growing up, we had The Barbie Doll, and later, The Ken Doll. Different generation; different interpretation.

as long as you own the sex doll, it’s just another toy. I would never visit a brothel because of all the crazy people out there doing something to the doll to hurt the next customer. ( same book as putting razor blades in apples at halloween.

I prefer the real thing.

i buy 1 if u get very cheap gay boy