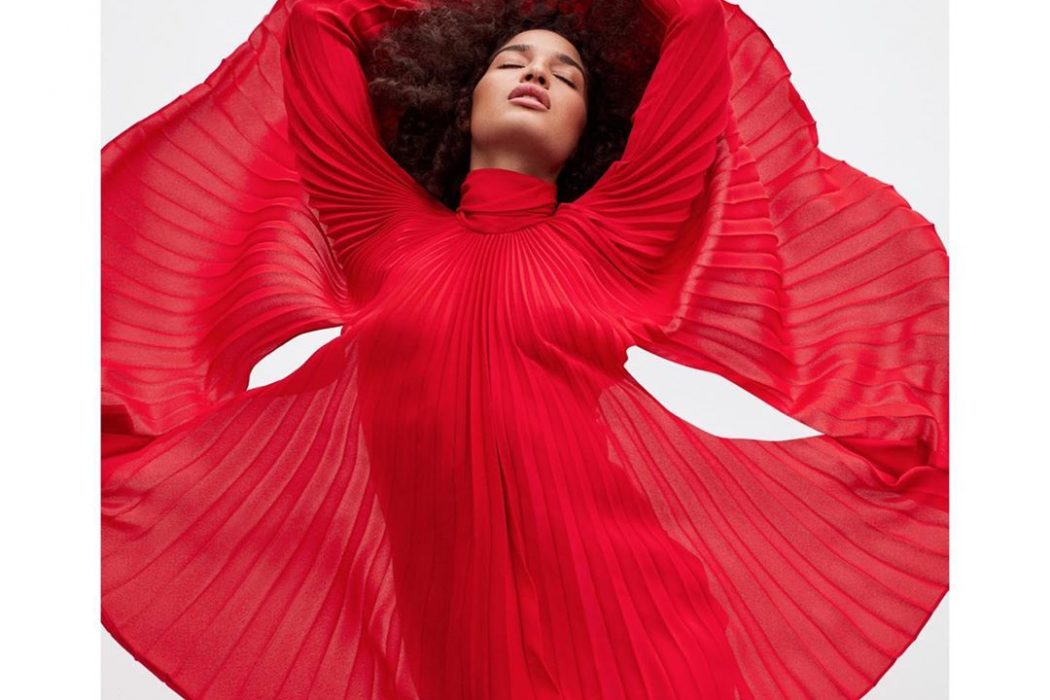 “Out of suffering have emerged the strongest souls; the most massive characters are seared with scars.” –Khalil Gibran

Indya Moore is everywhere these days.

You can watch them as Angel Evangelista—a black trans woman sex worker—in FX’s Pose, an American drama television series. Their groundbreaking show landed them to TIME’s 100 Most Influential people this year and they could also be seen in the Met Gala a few days ago as well.

the #metgala was so INCREDIBLE. I got to meet so many amazing folk & got to talk to @kimkardashian about how excited i am for her to use her judicial & legislative access & ability to emotionally & socially influence to deconstruct white supremacy & heteronormative patriarchy. She listened seemingly intently that was a really affirming moment that brought me hope that the labor of addressing, these issues wouldn’t always have to fall on people like me. I got to talk to @rupaulofficial about how much black queer & trans people look up to and for him for his creative influence & how much it would mean to us for that support to be tangibly reciprocated in ways that can impact us by informing his audience about our culture & experiences in ways that aren’t just about entertaining them. I also asked him to watch pose! He said he saw one episode and that hes been super busy to catch up. Hes sincerely interested & talking to him made me feel so much hope. Thank you @nicolasghesquiere my love for inviting me and creating my 7 pound gold dress. I felt so precious, & Beautiful. this opportunity was so cherished by me and my art team whom K asked of their most intensive creative abilities for this event. Seeing their joy to create was one of my favorite parts of this event. @sabanastyles Thank you so much for the hard work passion and sweat you expelled to produce my 11 foot braid, you & @sherrilaurence Completely manifested my camp imagination for this outfit exactly the way I envisioned. This look and experience was my favorite & I am so lucky to have access to you both. @louisvuitton is changing what high fashion is, could be, & who gets yo participate in it and I so excited that @nicolasghesquiere has included me & my influence to be part of that process. The Met gala was a success. Thank you my @iancogneato for your labor love & dedication to helping me represent my best self & you. @jackolender thank for loving me and supporting me during my most important days. Thank you Anna Wintour for having me.

Yesterday, Indya Moore was revealed as one of the new faces of Calvin Klein’s “I speak my truth” video campaign along with Troye Sivan, Kevin Abstract, Noah Centineo, Shawn Mendes, and Bella Hadid to name a few. Today, they made headlines for being the first ever transgender woman to grace the covers of ELLE Magazine.

✨I just have to be real ✨I won’t wait to be free ✨Love is my statement This campaign is not just about making history- It’s about having autonomy over our own experiences & breaking rules & ground to make more space in these jeans for ALL THIS ASS. Alast, a pair jeans that make all of our booties look just as good as the future we want to see. Thank you @mookievibes. For creating a apple bottom peach shaped dent in my life forever & giving me an opportunity to share #mytruth In #myCalvins, and helping to create an opportunity for every.booty/body to as well. @calvinklein

Behind the glitz and glamor that we see however, is a dark past.

In their candid interview with ELLE, Moore talked about their scar on their cheek, of family estrangement, and what it’s like to be in the foster system—flitting in and out of different homes. How it is to be homeless, and how easy it is for the disenfranchised and vulnerable LGBTQ teens to fall victim to sex trafficking the way Moore did when they were 16. Further, Moore revealed that their complicated life had led them to do a time on Rikers Island, more foster homes, a drug addiction, and a suicide attempt.

Today, Moore is also a writer, a social activist and founder of Beetlefruit Media, Inc., a production company which “provides a platform for stories about disenfranchised groups.” As a model, Moore had worked with GQ, Gucci, New York Fashion Week, and Christian Dior, etc.

If there’s one thing that we can learn from Indya Moore’s life story, it’s that people can choose to rise… that it’s the choices we make in the face of a tragedy or challenges that determines our future. Read ELLE’s inspiring interview with Moore here. 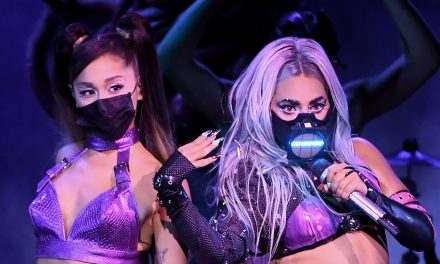 I figured as much when I saw no comments. So many of the so called gays talk a good game. They often want to sex non whites while voting republican. Republican pretty much hate gays, but i keep hoping the gay community would be different. I guess I’m a fool for thinking so….

Things are getting worse for LGBTQ, we have a president that wants to ban equality act.

Wayne: The lack of posting is more of a matter that most gay males are simply not interested in male or females who are surgically and chemically altered to resemble the opposite sex. It isn’t a matter of ‘support’ or ‘non-support. We all discriminate when we make choices and that is what the end result of, now, only two posting on this blog’s topic. …of what you wrote is your perception just as what I wrote is my perception. Where they might differ is: I may be more realistic and factual whereas you may be more slanted and emotional? In… Read more »

I was thinking the lack of interest came from interest in fashion not being wide spread across the spectrum of gay guys as a whole. It’s really limited to stereotypical gays, gays who are not the majority of gay men.

Further, with LGTBQ individuals being more widely accepted in industries world-wide, this “news” is not new or provocative.

If anything, the question could be “geez, Elle. You’re in the fashion industry. What took so dang darn long?”

I have read post of many tRUMP supporters here and it’s real what I said. We all that republican policies don’t support gays. Many gays are republicans. FACTS

They should put thumbs up on here! I agree with you. I’ve also noticed the lack of comments on most blogs recently. Maybe it’s the new A4A app appearance. However, your emotions are based on reality. At least we have the capability to be emotional and feel. Unfortunately, there are certain groups that can’t. Just simply can’t!

I was thinking the lack of interest came from interest in fashion not being wide spread across the spectrum of gay guys as a whole. It’s really limited to stereotypical gays, gays who are not the majority of gay men.

Further, with LGTBQ individuals being more widely accepted in industries world-wide, this “news” is not new or provocative.

If anything, the question could be “geez, Elle. You’re in the fashion industry. What took so dang darn long?”

Maybe its just because no one cares except a few people yelling at either far end spectrum. Most people interested in fashion aren’t ready this blog or that magazine anyway. I also appreciate those screaming about inclusion are the first to try to stereotype that fashion is only appreciated by gay gays.
Cool story bro.