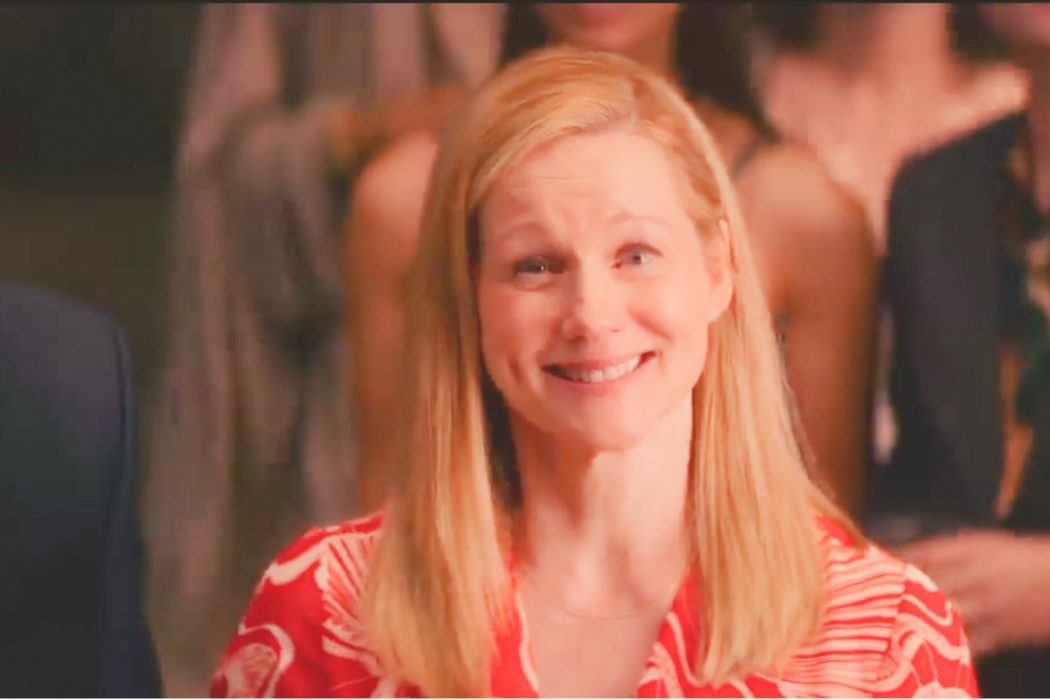 Home is a feeling.

Netflixhas released the first trailer of Tales of the City(Armistead Maupin, 2019) and we can’t get enough of it.

The short clip shows Mary Ann Singleton (played by Laura Linney) going back home to 28 Barbary Lane, the place she left behind 20 years ago in order to pursue her career. Said to be suffering from midlife crisis, Mary Ann runs away from her “picture-perfect Connecticut life” and reunites with her daughter Shawna (Ellen Page), ex-husband Brian (Paul Gross), and her rather “eccentric” landlady Anna Madrigal (Olympia Dukakis). The trailer also gives us a glimpse of the “new generation of queer young residents living at 28 Barbary Lane.”

The show is based on the Tales of the City novel series written by Armistead Maupin which have been adapted into several television miniseries before. The first one had the same title and was aired in the UK in 1993 and on PBS in the US in 1994, two more sequels then followed, titled More Tales of the City (1998) and Further Tales of the City (2001).

Get ready to come home. Tales of the City premieres on @Netflix June 7.

Tales of the City has ten episodes and will premiere on Netflix this June 7, 2019. 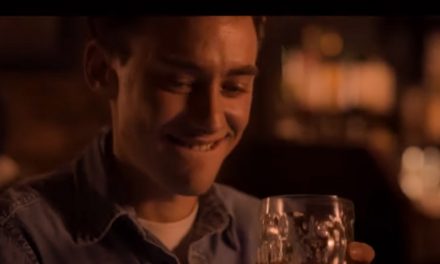