Watch This: Adam Lambert Drops Music Video for ‘Holding out for a Hero’ 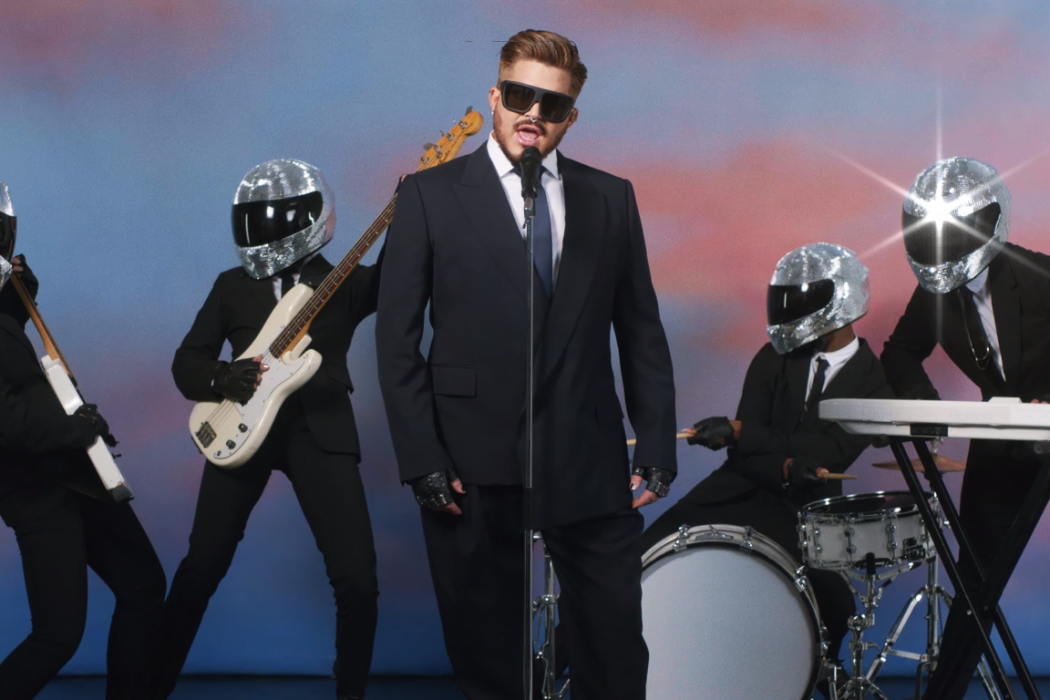 We are in for a treat!

Openly gay singer and songwriter Adam Lambert has released his very own take on a Bonnie Tyler favorite Holding Out for a Hero. The song, which first came out as a soundtrack to the 1984 classic film Footloose, was featured on Bonnie Tyler’s sixth studio album, Secret Dreams and Forbidden Fire (1986).

In the Jordan Rossi-directed music video, Lambert can be seen strutting the stage and performing with his backup dancers all suited up and with matching glittery helmets, too!

Want more from Adam Lambert? No worries, Holding Out for a Hero is just one of the many songs from his upcoming new album called High Drama. High Drama will also feature new renditions of songs from musicians the likes of Sia (Chandelier, 2014); Lana Del Rey (West Coast, 2014); P!nk (My Attic, 2019); Ann Peebles (I Can’t Stand the Rain, 1974); and Billie Eilish (Getting Older, 2021), etc.

If you can’t get enough of Adam Lambert, you may want to check the other songs released from his album. The first one is called Ordinary World (1993), a Duran Duran original, and then there’s Mad About the Boy (1932) by Noël Coward. Watch the music videos below:

I’ve been a huge fan of this music superstar ever since his 2009 American Idol days where he finished as runner-up during the eighth season. I thought his voice is otherworldly and I loved his takes on all the songs he performed, such as Ring of Fire, The Tracks of My Tears, If I Can’t Have You, Mad World, One, and Cryin,’ to name a few.

Adam Lambert’s High Drama album will be available on February 24, 2023. You can preorder High Drama here. 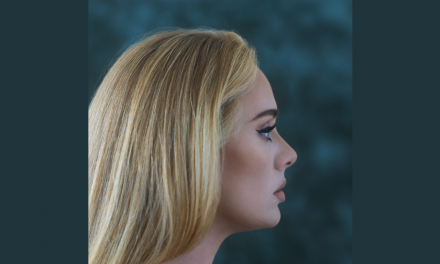 A “Stereotypical Gay Male” who reinforces the misguided perceptions –

to “Heterosexuals” that all Homosexuals are flamboyant, and screaming Queens incapable of being

doing anything else except – existing-on-the-margins-of-Humanity!

We make our own prisons and never seem to realize the concept of “Self-Fulfilling Prophesies”?

We curse & condemn ourselves… .

Kasper, gonna give you a bit of pushback on this. When I first saw him on Idol, I was impressed with the quality of his vocals and the instruments/arrangements he chose to sing with. Soon after, his sexuality was confirmed. Ever since, he has not made that a topic of discussion. And you have to dig some to even find out if he’s partnered. He is a musician/performer first. His sexuality comes after that. Yes sometimes stereotypically, but usually very classy and well done. I think he is a good ambassador when it comes to representing Gays and changing the… Read more »

7
Reply
Kasper - The Friendly Ghost
Reply to  Overt d'Espirit

I understand your point & I do acknowledge it.

However, what I raised is how “Heterosexual Society” will view him. We are a visual

Culture and so, what we see largely determines how we assess someone or something.

Thus, regardless of any Notoriety he has avoided, he comes across as what most

Heteros will see and assume?

What I raised is the dangers of Perception not Actuality.

We’re not a monolithic group, as we’re very diverse, so it’s not for you as I’m not fan either, but I do admire.

Exactly, it is not a “stereotypical” image he is projecting, but a POSITIVE image, a happy image .. this is what people wanna see

i agree, i am more interested in his singing and the work he puts out more than anything else .. the way he dresses and acts is HIS bizness, honey .. let him be, but focus on the MUSIC please

I don’t think he’ll ever give a better performance than Cher’s Believe from the Kennedy Center Honors.

“I will always love you” is not by Whitney, but Dolly Pardon . . . you’re ssooo alone, babe.

I didn’t write that Whitney Houston wrote “I will Always Love You.” DOn’t confuse the facts to prosper your put-down.

I wrote about the known-worldwide singer of the song not the world-wide known writer.

I’m just good with a guy who it’s known he’s Gay but he doesn’t make a militant, in your face, “deal with it” statement 24/7 and has something good to present to society. He’s good at that.

Yes, he is rather innocuous, isn’t he?

-3
Reply
Mrs. Doubtfire for you!

Girls, Girls, Girls. I don’t care about what anyone said about Adam. I love him since the first time I saw him in AI 2009. He is good at what he does singing and performing.

Whoa! I wonder what children must think of this???

He does great singing it, but will never be a Bonnie Tyler…and sorry the guy looks a helluva lot better without all that fkn makeup on….why he does all that is beyond me…..I’m with all the others, why do they make it seem as though every gay person wears makeup….that’s only a small percentage of us.