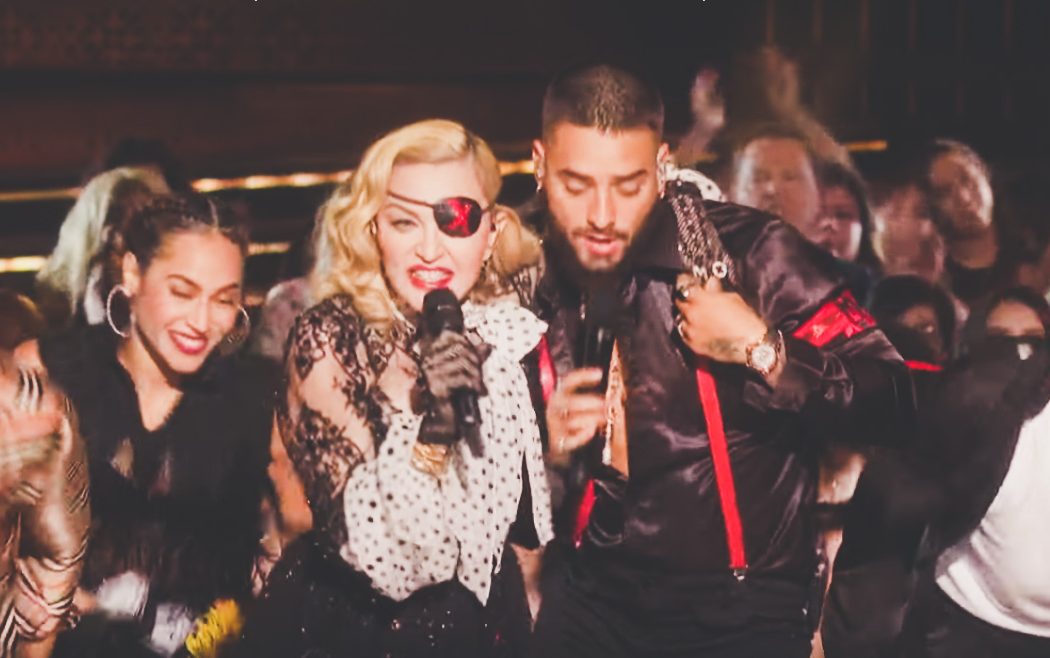 Did you watch the 2019 Billboard Music Awards (BBMAs), guys? If so, let us know below what your favorite moments are. If you hadn’t had the opportunity to watch it, well, worry not as we’re summarizing here for you our favorite performances and moments from the 2019 BBMAs. 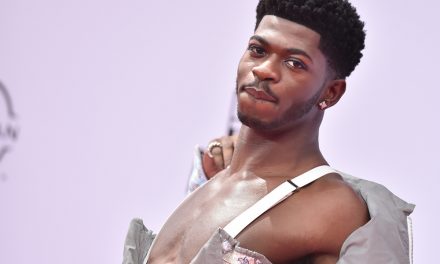 A totality of incidentals whose only “Raison d Etre” is to remain relevant when it is, already, painfully clear, that none of the aforementioned in the pics have any present contributions…except to show how “Ephemera” our culture has become. Madonna has become a Parody, and The Parody is, ultimately, self-deprecating. It is the result of someone who no longer knows when to come-in-from-the-rain! This spectacle is the same thing, I experience, when I go to the graves of those with whom I served, and I see others walk around the cemeteries out of curiosities but not out of love and… Read more »

I thought Madonna’s performance was amazing and cool. She is older, it is normal that she doesn’t sound like the younger pop star.
For her age I think she is amazing and a true icon and legend.

Good Lord. You’ve been in the graveyard so long you’ve lost all sense of the living. Madonna is still very much alive and at 60 years old is cha-cha’ing her way into her fourth decade. Ephemeral indeed. You should come-in-from-the-graveyard and open yourself up to new love and new memories. One, two, cha cha cha.

Did I shake you up?

Perhaps, my contribution made you look at both the mirror and calendar? It’s later than you think and know?

Embrace reality; it isn’t so bad.

Have a shot of “Jagermeister”…on me!

You must be a lot of fun at parties.

I got chewed out for being realistic; It frightens some but makes other uncomfortable. I spent 38 years in the Military.

I have my own take on life; it isn’t in opposition or contrary to Human Nature, but it is what I have come to understand:

People like Madonna are loosely considered as being “super humans”. They are not like you and me. They exist on a higher plateau but it requires hard work and unimaginable dedication and perseverance. People like you couldn’t perform at the level of Madonna even when you were 20 years old! So of course you do not understand it. And never will unless you expand your mind. Otherwise, you will remain intellectually challenged in addition to being physically inept. “They look upon me with ridicule as they cannot fathom why someone…” I mean, if you were ACTUALLY visiting anyone’s grave at… Read more »

Corporate created image fame, vanity and drug addicts are “super human”. This was great for a laugh. This “ists” thrown in for good measure made the parody more obvious.

MARIAH…WAS AMAZING!!! HER NEW SONG IS HOT!!!!..THE MEDLEY WAS GREAT!

Her ability to dance & sing (& still) get up & do her thing, and do it well, at 61, is admirable. But… for fucks sake, with the billions she’s earned by this point, give the spotlight to the next generation of pop tarts, (or nurture new talent as a producer), spend more time being present as a mom, do more philanthropy work (maybe something more connected to your human experience, like, less Malawi and more Michigan, like maybe help the kids still dealing with Flint’s lead-contaminated water supply or the folks struggling to re-imagine post-automobile-centric Detroit), find the next… Read more »

Damn……lock him up and throw away the key. What a liar.

Madonna was tired and lifeless. Maluma was fun, charismatic and sexy as f*ck. That song – and the performance – would be totally boring without him. Now she needs computer generated versions of herself and backup dancers and a sexy Latin guy to be interesting. Stop drinking the kool aid, folks. Yes I can admire her contributions to music, culture and society and still think this song and performance are lacking quality and substance.

Mariah could not hit the right notes. What’s going on with her …

she is almost 50 and been singing for over 30 years, I guess her vocal chords are tired. Still amazing though.