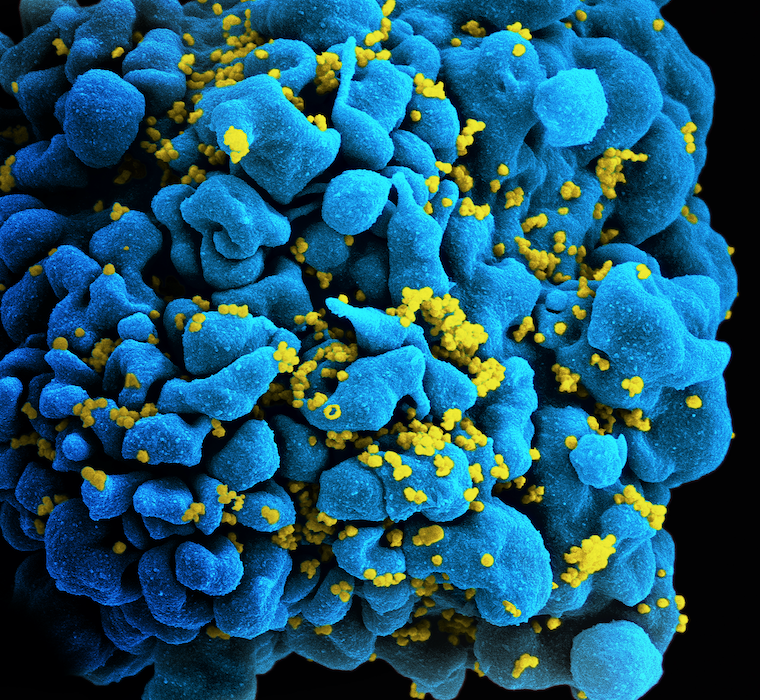 A groundbreaking new study revealed that HIV-positive patients whose HIV viral load is undetectable have zero chance of transmitting the virus to their partner during condomless sex.

The study, which was held in 75 sites in 14 European countries, lasted for almost 8 years. The first phase of the study called PARTNER1 focused on both straight and gay couples and was conducted from September 15, 2010 to May 31, 2014. PARTNER2 on the other hand—which was conducted until April 30, 2018—centered on gay couples only. On both instances, the HIV-positive partner was taking suppressive antiretroviral therapy (ART) and all participants (972 gay couples) were asked to answer sexual behavior questionnaires. In addition, HIV-negative partners had undergone HIV testing while HIV-positive partners went through HIV-1 viral load testing.

The study has several limitations, according to the researchers, and one of it is the average age of the HIV-negative participants which was 38. The men were also “predominantly of white ethnicity (89%).” Researchers noted that most HIV transmissions occur in young people aged below 25.

“It’s brilliant – fantastic. This very much puts this issue to bed,” Prof. Alison Rodger of University College London, co-leader of the research, said of the results of their study. She said further, “Our findings provide conclusive evidence for gay men that the risk of HIV transmission with suppressive ART [antiretroviral therapy] is zero. Our findings support the message of the international U=U campaign that an undetectable viral load makes HIV untransmittable.

“This powerful message can help end the HIV pandemic by preventing HIV transmission, and tackling the stigma and discrimination that many people with HIV face.”

Finally, Prof. Rodger said that the next steps should be increased efforts geared toward information dissemination, on making effective treatment, access to testing, as well as adherence support, and linkage to care to help maintain an undetectable viral load widely available to HIV-positive people.

According to the World Health Organization (WHO), an estimated 21.7 million people worldwide (or 59% of the people living with HIV/AIDS worldwide) were receiving antiretroviral therapy as of December 2017. Moreover, it is said that medication adherence is important and people on ART must “take HIV medicines every day and exactly as prescribed.”

Read the study in full in The Lancet. You can read more on CNN andThe Guardian as well. To find out what undetectable = untransmittable means, you may visit UNAIDS’s feature article about it. 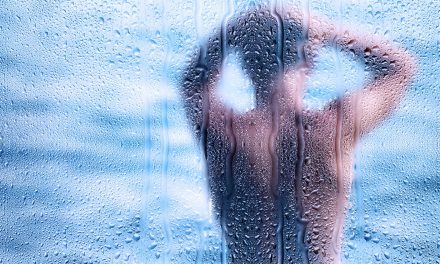 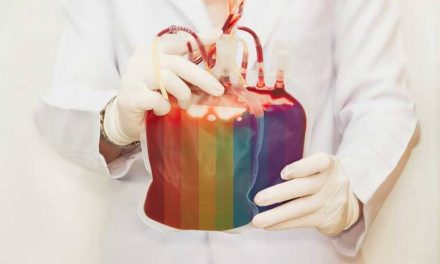 Well, that is some really good news. Let’s not hastily jump to the conclusion that when your trick says he’s undetectable you don’t need condoms. From the Lancet article it reads in part “…..the HIV Care Continuum in the USA indicated that of the 1.1 million people living with HIV in 2014, 85% were diagnosed, but only 49% were virologically suppressed.” Aside from all the other nasties one can get from sex hence the wisdom of condom use, just about half of the folks living with HIV in the US in 2014 did not meet the criteria for virological supression… Read more »

This is great news, but let’s just hope that men realize that other sexually transmitted infections happen with condomless (sic) sex. Get tested. Play it safe. The research (elsewhere) suggests that an out-and-out cure is coming too. This is cause for celebration but keep the eyes on the prize: your health.

Recent advertisements for an ARV specified that “undetectable” meant not enough to measure, in a screening test. That was for the people who still think it means stealth virus that evades the test (yes, there are people who think that). The standard screenings are sensitive to 200 copies per milliliter. The actual assays typically done, are sensitive to 40 copies per milliliter. Put that in perspective: an HI virus is approximately 120 billionths of a meter in diameter. A milliliter is one-hundredth of a meter, or one centimeter, cubed. It approximately compares to 40 grains of salt in a cubic… Read more »

End To AIDS In Sight? LOL, Riiight! Not If Big Pharma Has Anything To Do With It, “A groundbreaking new study revealed that HIV-positive patients whose HIV viral load is undetectable have zero chance of transmitting the virus to their partner during condomless sex.”…. LOL, Please, You Gotta Stop It Now!! If You’re “Undetectable” Use A Condom Anyway, Even If Your Partner Is Negative, And Quit Leaving Your Status Omitted On Your Profile And Own Up To It.

Just in time for nontreatable STDs that are developing and spreading within the Truvada-using community. Big Pharma has to keep its cash cows going, especially since they tend to die off every 20 years. And don’t forget the damage done by Truvada itself. I”m sure that 3D livers will be ready for the massive demand to come

That is so NOT what it says! How misleading. It only addresses transmission, and that is only if they are on the meds and the meds are working. Someone may stop taking them, or have them not work. And what if the person taking them is seriously ill in other ways? That certainly used to affect viral load. They STILL HAVE THE VIRUS. There is a risk, albeit hidden. And as soon as men go back to having unprotected sex, all stds will spread and become incurable. This is NOT a license to bareback. And young men who have been… Read more »

Yeah, that’s true. No one needs permission to be a Typhoid Mary but they do it anyway.

Your profile says, “DDF Bottom Iso A Top. Love It Au Naturel, But IF YOU WANNA USE PROTECTION, NO BIGGIE, BUT ORAL IS STRICTLY OFF THE TABLE, TAKE IT OR LEAVE IT. Speaking Of, NOT INTO ORAL ONLY. If You’re Looking For Scrawny, Flat Assed 5Th. Grade Looking Guys That You Can Park A 1960’s Cadillac Up Their Blown Out Assholes, Then Pass Me The Hell By. Not Into Idle Chat And HELL NO I’M NOT SENDING ANYMORE PICS THAN WHAT’S ON MY PROFILE SO DON’T ASK.”

Dude you’re part of the problem.

It is NOT A CURE. It is a treatment for those who can get treatment. It is still a deadly killer virus, and it could mutate again.

Actually it continually mutates. Miss a treatment time, pick up an exposure from a different strain, and mutate it does.