Watch This: ‘Fire Island’ is a Must-Watch, Unapologetically Gay Movie

It is a truth universally acknowledged, that a single man in possession of a good fortune, must be in want of a wife. – Jane Austen

I think we all can agree that the statement above is not true. And that’s what the film Fire Island (Andrew Ahn, 2022)is all about – it is a retelling of Jane Austen’s Pride and Prejudice, but make it gay, funny, and sexy.

Well, I have already watched Fire Island, and I loved it, which is why I’m recommending it. I don’t know about the original Pride and Prejudice because I have never read the books nor watched its movies, but I love this one. I found myself laughing at funny moments, and it’s about friendship, family, and love not to mention that the film is set on a beautiful island. Plus, they featured Britney Spears’ song Sometimes, so, yeah, what’s not to, you know, love?

Watch the trailer below:

Set in the iconic Pines, Andrew Ahn’s FIRE ISLAND is an unapologetic, modern-day rom-com showcasing a diverse, multicultural examination of queerness and romance. Inspired by the timeless pursuits from Jane Austen’s classic Pride and Prejudice, the story centers around two best friends (Joel Kim Booster and Bowen Yang) who set out to have a legendary summer adventure with the help of cheap rosé and their cadre of eclectic friends.

You can watch Fire Island on Hulu in the United States; or you can watch it on Star+ if you lived in Latin America and Star on Disney+ if you are from other international territories starting June 17, 2022. 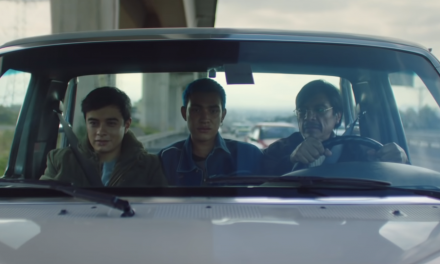 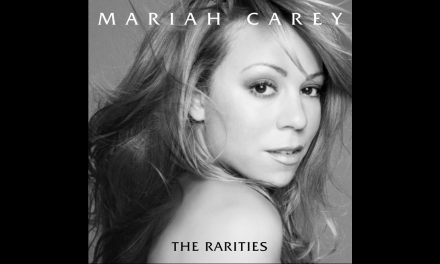 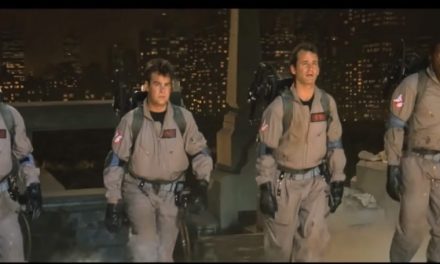 It’s a miracle you survived.

I was a “Bystander” Padre!

I was a “Voyeur” of the highest magnitude!

Danced at “The Chrystal Palace.”

Keeping the stereotype alive. “And this is whey Straight people hate us.”

I’m sure it’s not at all accurate. Fire Island was for rich guys, or trashy ones who dared to sleep on the beach. It was all about dangerous, trashy sex. No wonder the habituees were quicker to die of AIDS. Never went there, never much wanted to go.

Putting this into perspective, the vast majority of persons viewing this film will be gay men or those curious about gay culture. Furthermore, haters are going to hate, no matter how accurate or misleading the stereotypes maybe be. I’m willing to bet that those who dislike us will do so from real world things like marriage equality than anything on film. Looks like a fun flick. Let’s sit back and enjoy it.

Fire Island was not for just the “Rich Guys.”

That came later in the 1970s and thereafter…

contrary to popular beliefs and culture…

all of “Fire Island” was Gay. If you lived in Long Island, you access to Fire Island which was neither “Cherry Grove” nor The Pines.”

You could either cross the bridge which was “Straight” accessible or you could take the “Ferry” which was either “Gay” or “Straight.”

I’m curious, I guess if it’s streaming, I might watch just for the nostalgia of being that very young age and the since of freedom/energy that age brings you, the fun times and friendships I had, all the laughter. That’s what being silly and young is for, while you are young, something to look back at with joy.