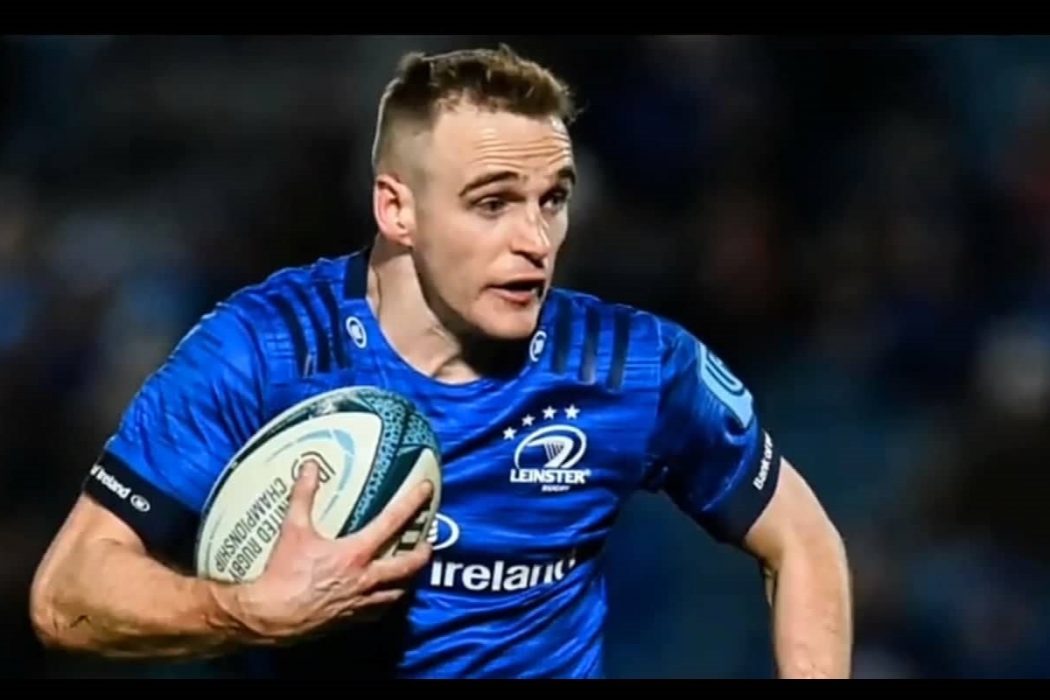 In an interview with his team’s website, leinsterrugby.ie, McCarthy revealed that being in the closet while playing rugby was difficult. However, he was unsure about the idea of coming out publicly, being the private person that he is.

According to McCarthy, his conflicting feelings, “affected me so much that I agonised over my future and contemplated walking away from rugby altogether because I just didn’t think I could come out while playing rugby.”

But things changed when McCarthy opened up to his coaches last year regarding his sexual orientation and then eventually to his teammates in January. He shared, “But, I spoke to Leo (Cullen) and Stuart (Lancaster) last November and the support that I got from them straight away was unbelievable. They helped and guided me over the months that followed so that I felt more comfortable to come out to the group.”

As for his coming out to his teammates, he said, “I came out to my teammates in January and I was obviously pretty nervous about doing so, but I’m really happy that I did it.” He then revealed, “I struggled with coming out for a while and it was starting to impact on me and my happiness so it was the right decision.”

But why did McCarthy feel that he couldn’t come out while playing rugby?

I suppose because it’s not really ‘a thing’. It’s not common for a male athlete to come out in sport, never mind professional rugby, and it’s probably something that I didn’t want to believe or accept myself either.

I needed to accept being gay myself before I could address it with others.

I have great friends in rugby but I didn’t know how they would take it.

My experience, since coming out though has been entirely positive. I have realised that anyone who cares about you, just wants you to be happy.

Further, McCarthy also talked about how other athletes like Carl Nassib had helped him a lot. He said:

I’m a private person so I was unsure about coming out publicly.

But looking at Carl Nassib (American Football player) or Josh Cavallo (Australian soccer player) coming out and Jack Dunne here in Leinster and how he spoke publicly last year about his bisexuality, has helped me a lot. I’ve had good conversations with each of them and they’ve been hugely encouraging.

In turn, I feel if I can now help others come out in professional sport or in their everyday lives and make being gay more normal and not a thing to be worried about, then that is a positive.

Read more about this interview here.

Nick McCarthy is a 27-year-old Irish rugby union player. He currently plays as a scrum-half for United Rugby Championship and European Rugby Champions Cup side Leinster, a professional provincial rugby union team based in Ireland. 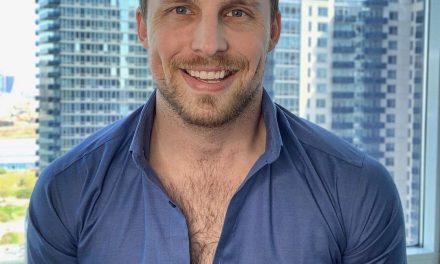 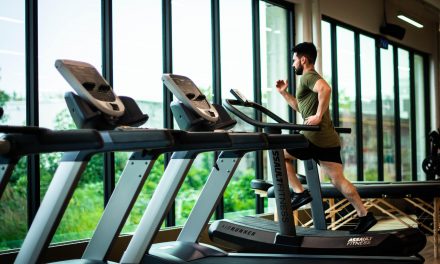 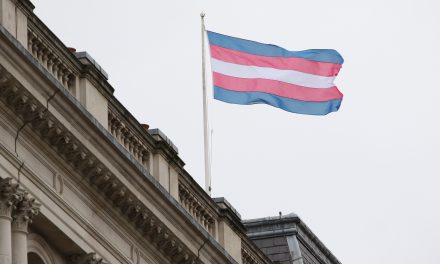 The same, unmitigated and unabridged, horseshit about the Trials & Tribulations of “Coming Out”! Same trite MInd-set; the same expected uttered trepidations about the “Supposed Consequences” of revealing ones sexuality to both coach and teammates! And, ultimately, the same responses…because of “Political Correctness.” No one cares because everyone has already heard it – time after time – with the same predictable outpouring of “Pain & Suffering.” At-the-end-of-the-day, the coaches and the players are only interested in the Wins and the subsequent marches to the toilets and showers. The “Interim” is forgotten and the reality sets in: will the outed athletic… Read more »

Maybe someday we’ll get to a point where some public figure announces that they’re “coming out!” and they will be no repercussions. Oh wait! We’re there in many nations at least. Not all but many. Since Nick McCarthy did it in one of the many, this is not news of note. Just The Community patting itself on the back for gaining another “member.” “In the closet” (and hence “coming out” of it) is negative, hateful and derogatory. At what point will The Community ban it? Oh wait, The Community has no power, authority, or structure to do anything other than… Read more »

A fellow Blogger who endorses and reinforces my contribution to this Blog’s title!

Some of the habitual ‘commentators’ on these blog posts are really sour old queens. Even in 2022 Coming Out is STILL an act of courage, and anyone who makes fun of someone who agonizes over it is mean-spirited in the extreme. Maybe you guys should move to Florida–or better yet, to Syria where they routinely stone gay men to death.

Or perhaps you just need take refresher courses in ‘tolerance’ and ’empathy’, the lack of which our ‘community’ has been bemoaning, for decades beyond count.

Spare us the spanking!

Your comments are no more noteworthy than those whom you deplore! Preaching is for the pulpit not coming a rather, dubious old, tired queen such such as yourself!

Another, old, tired and burdensome splinter emerging from the woodwork of a paneled mausoleum?

I think there are a number of old tired dudes on here. ‘I’ for one am, lol, and grateful to be! But the difference is, too many are idiots, they can’t see what’s coming for them as white gay dudes. Their so busy hating “black” or even themselves for being gay; that any light of truth about discrimination sends them into total idiocy.

Better to be bitter than sour. It’s the youth today that makes us sour.

Well, I admit to being jaded, cynical; never bitter, that’s not good for you. On the other point, I personally don’t feel our generation has set the best examples either for our younger generation/s in this country, no wonder all they think about is their looks, etc.

I can agree with part of that statement. I would concur on the notion that you are jaded and cynical. I disagree on the bitter because I think you are bitter. I think that, in your mind, somewhere along the way somebody did you wrong. Maybe they really did, I cannot say either way with any certainty. But, your bitterness shows. Alot. It shows with the broad brush you paint people with. It shows like a spotlight because in so many of your posts you drone on about how the white people hate the black. You know, it could be… Read more »

The root problem is bitter individuals in The Community who are intolerant to notions that acceptance of Gay men, and other LGTBQ+ individuals, is at historically high levels by individuals and countries around the world. These bitter individuals drive ideas into the minds of young gay men that they will be persecuted and hated by all so their public announcement of their sexuality is almost guaranteed to be negative. This stance promotes depression and all too often suicide in Gay men. Stop promoting the notion that everyone must announce their sexuality. Rather, promote the idea that they should just be… Read more »

Even at my most creative, I could I have stated it in a more succinct and perfect application!

Even at my most creative, I could not have stated it in a more succinct and perfect application!

Sorry for the grammatical errors!

We’ve gone mainstream, but yet “it” remains news, why? Religion/s primarily? By whom? The so-called “moral majority?” Whom by the way, have proven to be the more immoral.

Because it is still so exceptional. Coming out matters.

I’m hoping that one day, it will be no big deal, not news anymore, ‘everybody’ has total inclusion . . . yeah, I know already, keep dreaming, right?