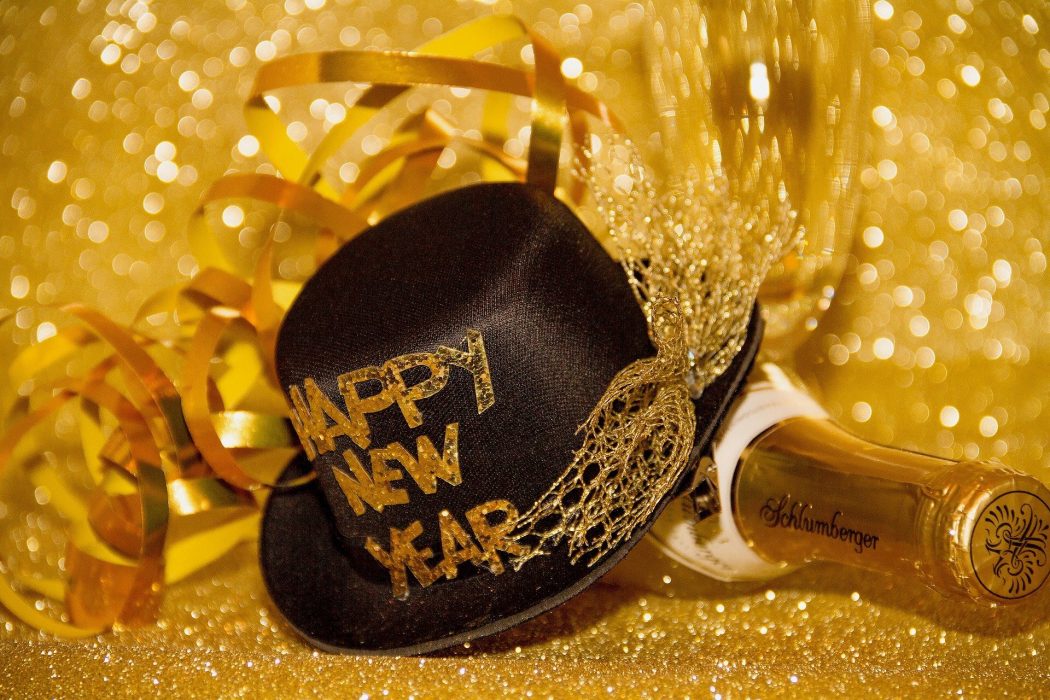 Who are you spending your New Year with, guys? We hope that you are all enjoying the festivities but also, please don’t forget to observe the protocols.

Anyway, as the year draw to a close, we would like to take a look at some of the LGBTQ community highlights from the year 2021. Take a look below:

It means that, “LGBTIQ persons everywhere in the EU should enjoy the freedom to live and publicly show their sexual orientation and gender identity without fear of intolerance, discrimination or persecution.” Moreover, it said, “authorities at all levels of governance across the EU should protect and promote equality and the fundamental rights of all, including LGBTIQ persons.”

Hurry and try it, it’s for free, but for a limited time only! You will also get 25% discount if you purchase our top sex toy of 2021 using the code NEWYEAR2021. 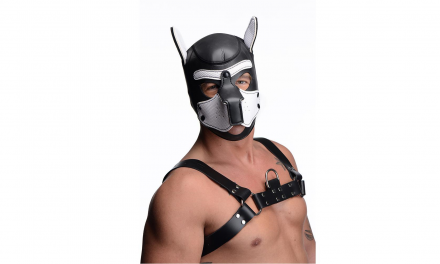 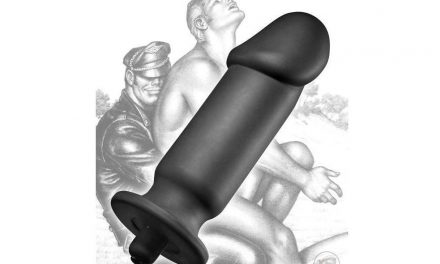 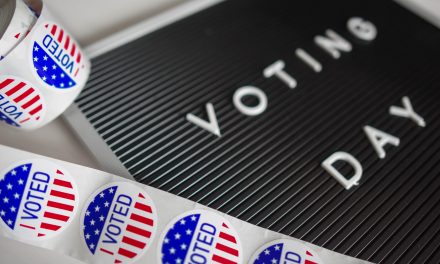 Betty White dies, at 99, 31 December 2021. One of the four Vanguards of “The Golden Girls.” Some of us Gay Boys loved them, singularly & collectively.

May she rest well and be remembered…just as well, too!

So same sex marriage was the biggest news. There’s also same sex divorce. I met a Russian guy going through a divorce in 2020. The beginning of him and I was great. Sex was the best. By the end of 2020 he was confident again and started seeing other people. We’re still friends. In 2019 I met an Austrian guy and we had a hot hookup. We reconnected last night and something was different. He was nervous and having trouble performing. I’m patient and got him to relax. He did great things and wants to see me on Wednesday. Then… Read more »

Let’s not forget that Jesse dumbass Smolette was finally found guilty of senseless racist and homophobic crimes!! The media still hasn’t apologized for believing that cunt.

3
Reply
Overt d'Espirit
Reply to  Jake

In one smooth, brilliant move, he tanked his career, separated people further on their Political beliefs, and made it even more difficult for Gays and Blacks to be taken seriously by Law Enforcement when attacked.

A rather sad Epitaph!

Someone always trying to reinvent self and only succeeding in un-doing self.

1
Reply
Marcus
Reply to  Overt d'Espirit

Jesse was dead wrong and need to be punished for it, but politically I feel the insurrection on January 6th separated people more. Moreso we have people involved in the insurrection not wanting to cooperate in getting to the bottom of it so that we can try to prevent it from happening again. Speaking of cunt, Trump still haven’t apologized for instigating the insurrection.