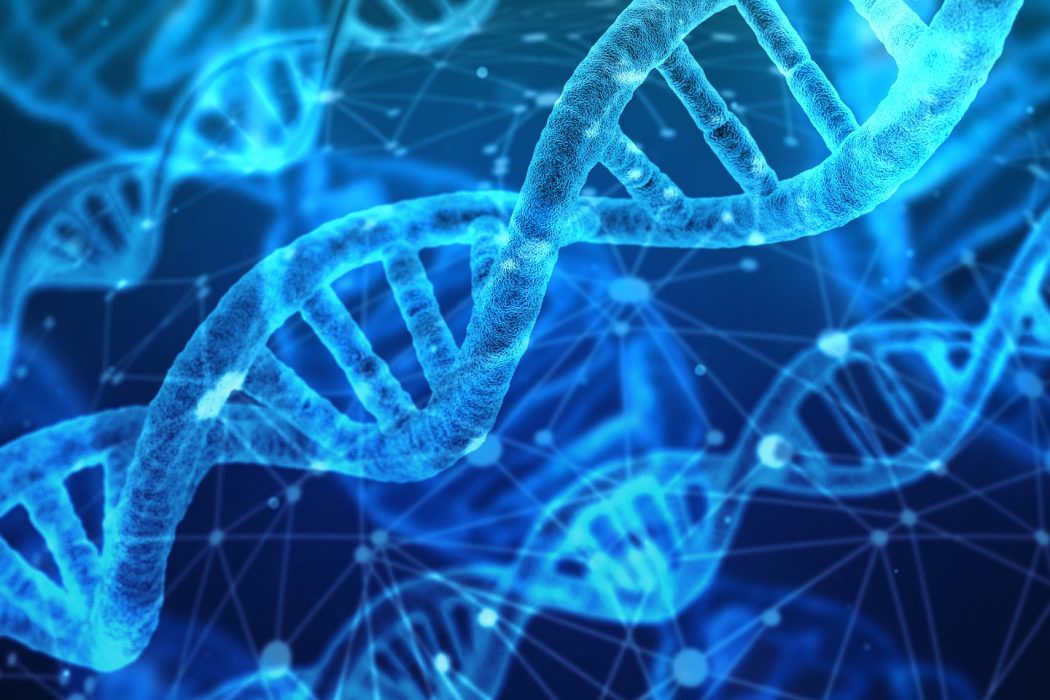 There’s always been a debate on whether homosexuality is a matter of nature or nurture. Do gay people come about because of the way they are raised? Or is it because there is something in our genes that predetermines it?

A study published in the journal Science says that it could be a combination of both. In this research, scientists found four genetic variants that occurred more in people who said in a questionnaire that they have had same-sex partners. The study says that rather than having one specific gay gene that predetermines sexuality, it appears that there are “many tiny-effect genetic factors” which influence sexuality but do not determine it. Personal experiences and environment still play a role when it comes to one’s behavior.

The study involved 490,000 men and women from the United States, the United Kingdom, and Sweden. The DNA data was collected from a number of sources. For instance, the team used the DNA of 400,000 people the United Kingdom’s Biobank. The team also used DNA data collected by consumer testing company 23andMe from 69,000.

There has been research done in the past about the possibility of a “gay gene.” In 2015, the UCLA’s David Geffen School of Medicine presented an algorithm that had a 70 percent accuracy rate when it came to predicting male homosexuality. Other scientists, however, have pointed out that what was discovered wasn’t a “gay gene”, but rather that “methylation, a form of DNA modification, in certain regions of the genome differed between homosexual and heterosexual identical twin brothers.”

The new study also found that compared to women, men who have had same-sex partners ended up being more exclusively homosexual.

Adam4Adam blog readers, what do you think of this new study? Where do you guys stand when it comes to the nature versus nurture debate? Tell us your thoughts about it in the comment section below. 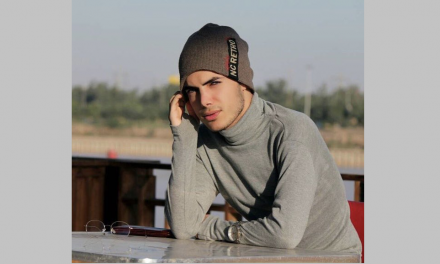 Homophobia: Young Iranian Man Beheaded by Family for Being Gay

No offense but does it really matter at the end of the day why anyone is who they are? Is there a study to determine why straight people are straight? We all like or love who we love. Isn’t that enough?

Yes, it’s a pretty much spurious discussion to me. Who cares?

We are OEM gay, Original Equipment Manufacturer gay. We can choose to present otherwise due to social requirements or choice, but “under the hood” we are gay. And we can choose to parade our sexuality or reserve it as a “need to know” basis…as is our right.

Well said. I pretended for many years. I was married for 29 years, had two kids, all along pretending to be straight. I stopped living by societies expectations. I always knew, since 2nd grade. That I was attracted to boys. I’m 56 now and nothing has changed. I am GAY

We (as gay people) don’t need a study or test in order to prove who is gay, bi, or straight. We are born with our preferences, and yes some of it is acquired as well. Myself I have always had a preference for the gay lifestyle, but I also tried to fit into the straight world, since I was a child. I wish I could go back and live the life that God intended for me since I was born. But the pressures of society said it was a sin and everyone who was gay was mentally ill. As society… Read more »

You just had to make this political…hadn’t you? My god, you people are relentless with you bs.

I always thought homosexuality is due to a combination of genetic and environmental factors forcing certain neuron pathways to form our preferences or “addictive” personalities — everyone has some form of addiction, some are addicted to drugs, some to sex, and some to double headed dildos! I know of “str8(?)” guys who dabbled in same sex due to circumstances, whether they were in prison, in the Navy, desperate, or whatever, some went back to opposite sex and some became gay for life, also some of my gay friends found the gay life fruitless and repulsive eventually and turned back str8!… Read more »

In my belief, it’s not primarily physical as in a gene, but more spiritual in nature. Like “soul mate”. Native Americans hold homosexuals in high honor, sometimes referring to them as having 2 spirits.

Is homosexuality really a set condition or a cultural construct to explain m2m behavior that some cultures have deemed aberrant because it is viewed as a threat to procreation.

Well stated, DEREK! I have thought along those lines myself but couldn’t have stated it as eloquently as you.

one way to ensure that you have a gay offspring is to laugh at and ridicule gay people,,telling gay jokes, etc… thus ensuring that at least one of your offspring is born that way, the same with special needs children,,if you make fun of them, well,,be prepared,,

What do I think of this study? I think it was inconclusive and misguided. Additionally, I think the story has been packaged (intentionally or not) to discredit and discourage any notion that same-sex attraction is natural and inherent. (Have you heard? Evangelicals and homophobes are trying to reclaim their former power.) Actually, the research suggests – but does not conclude –that there may be 5 genetic markers characteristic of same-sex-attracted subjects, which is not nothing. However, I think the research was flawed. Grouping individuals who had one same-sex experience with others who are confirmed as practicing bisexual or homosexual persons… Read more »

We all have our genotype(what we are genetically made of) and our phenotype(what is actually shown or expressed). People can have a recessive gene for green eyes but have a dominant gene for brown, so they will actually show having brown eyes. There are factors that determine if a gene is going to be expressed or not. This study is interesting but it doesn’t say that every person that has “gay” genes is going to be gay. Science is a constant method of evolving discovery. It is human nature to want to know why something or someone is a particular… Read more »

Easy, it’s all about this ‘over-reaching’ control, over what “nature” does. Nature is so supernaturally intelligent far beyond humanity, it amazes me how certain humans think they could possibly be intelligent enough to completely understand her secrets, you could only ‘further’ fuck things up. I think they should just get-over themselves. They could, only, be trying to eradicate homosexuality…I think it would be better, if they eradicate greed/hate, but these things are quite useful to and for certain groups of people, right? In ancient times, it was just excepted as “nature” as it was in Africa, (Isaiah Washington-formerly of Grey’s… Read more »

Interesting info. I have always been attracted to guys and it is interesting that science is getting closer to finding an answer why. As far as nature versus nurture, the attitude and drama in the community I think is a learned thing, it doesn’t come natural to me. Considering that psychologists used to consider us abnormal, we now accept that may be so without the stigma of sickness attached. We simply are a variation on the norm. It interests me to know why things are the way they are, if science could prove that we are naturally born gay, perhaps… Read more »

why can’t people enjoy and embrace being ourselves? these researches are long overdue and gives it a bad vibe like if there’s something wrong being gay. nobody ever questions heterosexuals.

In my opinion, we are all bisexual and just fall on different levels of the spectrum. I don’t think anyone is born gay or straight.

I personally cannot say. From what I remember, when I was just in 1st grade I would fantasize about famous attractive females of the time like Kathy Ireland, because I heard my older brothers talk about her & saw her in movies. I even became really close with a female classmate and we’d call eachother gf & bf & at the most hold hands. At the same time though, I remember telling a male classmate he was cute & even kissing him on the cheek (he just smiled & blushed). This was all around the same exact time.. I was… Read more »

Who cares? Seriously, why does humanity need to “know”? Is it so they can manipulate genes to make humans “not” gay? What is it? Being gay is nature’s way of population control, because if gay people stayed true to who they are sexually then we would have less offspring to populate this planet. There is a reason people are born this way. No science is needed. I agree 100% with most of these comments. No one is doing research to find out why people are straight, so why do research on why people are gay. Stop wasting hard earned tax… Read more »