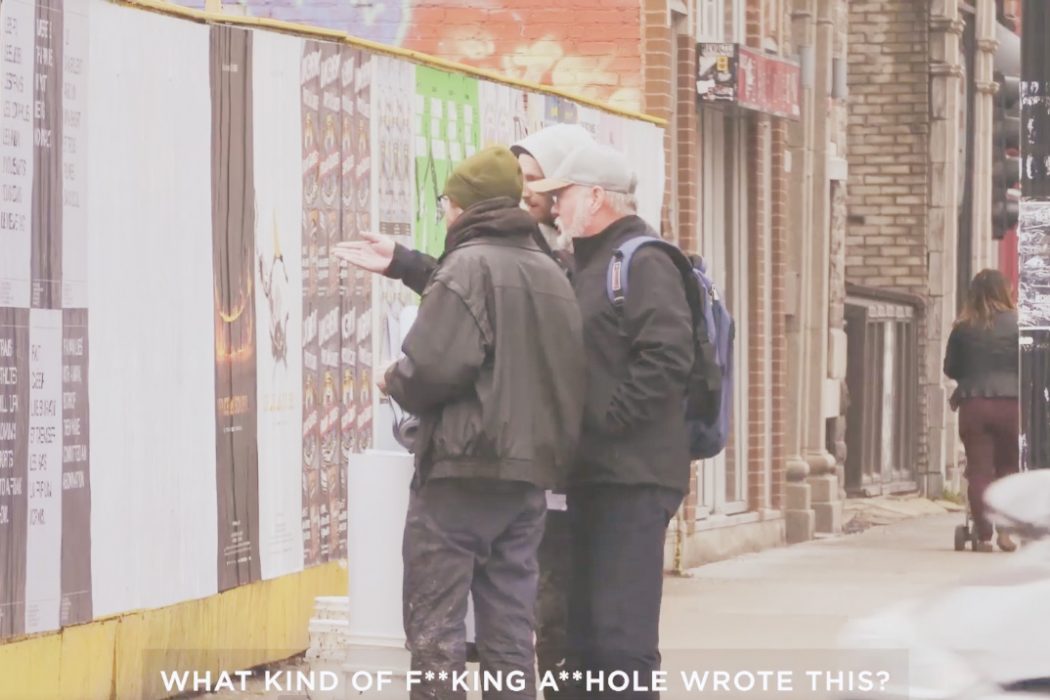 Today—May 17, 2019—we are observing the 14th International Day Against Homophobia, Transphobia and Biphobia (IDAHOT).

IDAHOT was founded on May 17, 2005 to commemorate the declassification of homosexuality as a mental disorder by the World Health Organization (WHO) on May 17, 1990. The aim of IDAHOT is to “draw the attention of policymakers, opinion leaders, social movements, the public and the media to the violence and discrimination experienced by LGBTI people internationally.”

Where are you from and how does your country or area celebrate this day?

Here in Quebec, an organization called Fondation Émergence posted this video to show the things that people against gay and trans post online every 23 seconds.  They printed these comments and posted them around Montreal. Some of these messages say, “You faggots all deserve to die,” “Marriage should be between a woman and a man,” “Burn in hell,” “Trans is a mental illness,” and “It’s a disease that needs to be cured.”

How did you think the passersby reacted upon reading these kinds of comments printed on giant posters? Watch the video below.

People’s reactions were intense, some got angry while others got upset and are almost in tears. It created a crowd who wanted the posters taken down pronto and the police had to intervene within 20 minutes it was put up but online these posts are still shown years after they were posted.

According to Fondation Émergence, “online violence against LGBTQ+ people has real life consequences.” They added, “everyday homophobic and transphobic messages are posted online… and ignored.” They therefore enjoin everyone to “stop looking the other way” and to #ReportHaters on Twitter, check this out to learn how!

Together, let’s work toward ending homophobia, biphobia, and transphobia online!

All that being said, how often do you encounter homophobic, biphobic, and transphobic messages online? Sound off in the comments section below! 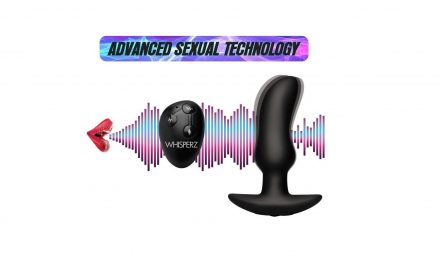 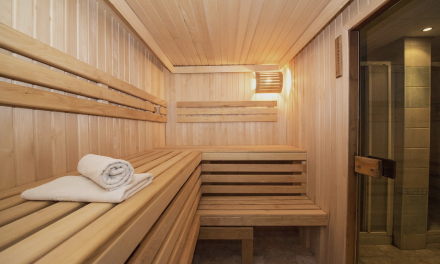 There is no biphobia. Just stop with the nonsense

stupid article i’ve delt with homopyhobic men including TRUMP and it takes a long time for them to be comfortable around gay men it doesn’t happen over-night. I also believe there will always be haters in the world regardless of {{ sexual preference,religion,race,gender.}} survey says most ppl. are hypocrites and try to save face to fit in.
The percentage of acceptance has gone done since 2000 hopefully it will still continue on going down to zero percent of haters but lets be REALISTIC.

Will we be ending WHITEPHOBIA as well?

Ha! How laughable, I know you’re just kidding, right? “White Superiority” world-wide, has been stirring the cauldron, historically. Where have you been keeping your head? Never mind, I can just imagine….

Actually, Lamar, I’ve been noticing that your posts are often filled with ideations that the white man is what’s holding you back, or down, or whatever. You really should get a handle on that. You’re never going to be successful at anything other than race baiting until you realize you are the only one holding you back and you are doing it from within the prison of your own mind. Free yourself like millions of your brothers and sisters have and go out and enjoy life without blaming your own shortcomings on somebody else.

I just don’t understand why this racial thing is such a big deal. White’s are not superior, neither are blacks, mixed races, or other nationalities or cultures. We are all human beings with likes, dislikes, differences, but why such a judgement over skin color. As some of you may know from my past posts, I am white and my BF, friend, lover, and the person I care about most is black, and so what. We get together, and even with some of his or my family members, and the subject of skin color rarely comes up. It doesn’t need to… Read more »

I encounter it frequently. The thing is, it’s just words from mostly anon shit-heads on the internet and there’s plenty of that all over the ‘net. I do take note of it, though, and generally don’t engage in reparte’ with those sorts. If they want to pull that shit on the street it’s a pretty much the same. I might speak words right back at them but I won’t challenge them to a physical altercation and will make every attempt at avoiding such. But, if they want to start it I can finish it. I’m very thankful that I live… Read more »

Get over yourselves. People are free to think and feel how they choose and if they don’t like gay people so what. It’s none of your business what people think of you. Not to mention look at the behavior of too many gay people. I don’t blame them. Ninety percent are twisted work zero morals it class. Over half of you have pictures of your butthole online for the world to see and you sit there and wonder why people don’t like gay people. Maybe it’s because your gross and have no class.

Why do Heteros despise us?

We make Girlfriends; Mothers; Wives and the general Female Species look better than God intended; yet, their males show no appreciation for our Magic?

We’re dispensable as we bring beauty to the Trolls and the otherwise, Uglier-Than-Sin!

God does not like Ugly and neither do his Creations; hence, we pick up where God left off!

So censorship is the best way to deal with hurt feelings? Get over it, if people would rather have a 1984 with a velvet glove, move to England. Just remember that butthurt cuts both ways and the though police don’t care who they persecute.

Get over it. Hurt feelings are part of life. Asking the tech companies to censor content that is hurtful, or expect to use the government to be your bully is asking to live in a police state. Don’t be a tool

Well, of course there’re no comments you have to agree with the person running this over-sexualized tripe and put things in your response like big dick or anus. One sure way to get your comment posted is to put I like unprotected sex with lots of men.

Then, not to mention the way this article is worded. Clearly, silence everyone that doesn’t agree with us and has a problem with men screwing other men because they don’t have the right to feel that way, and here’s how you silence them. You people do more harm than good, not that I’m saying you’re doing any good at all, cause you’re not.

And every day anti-Christian, anti-Catholic, anti-Jewish, anti-(fill in the blank religion), anti-Conservative, anti-Straight, anti-Republican, anti-President Trump and his entire staff messages are posted by members of “the Community” online. The hate flows both ways.