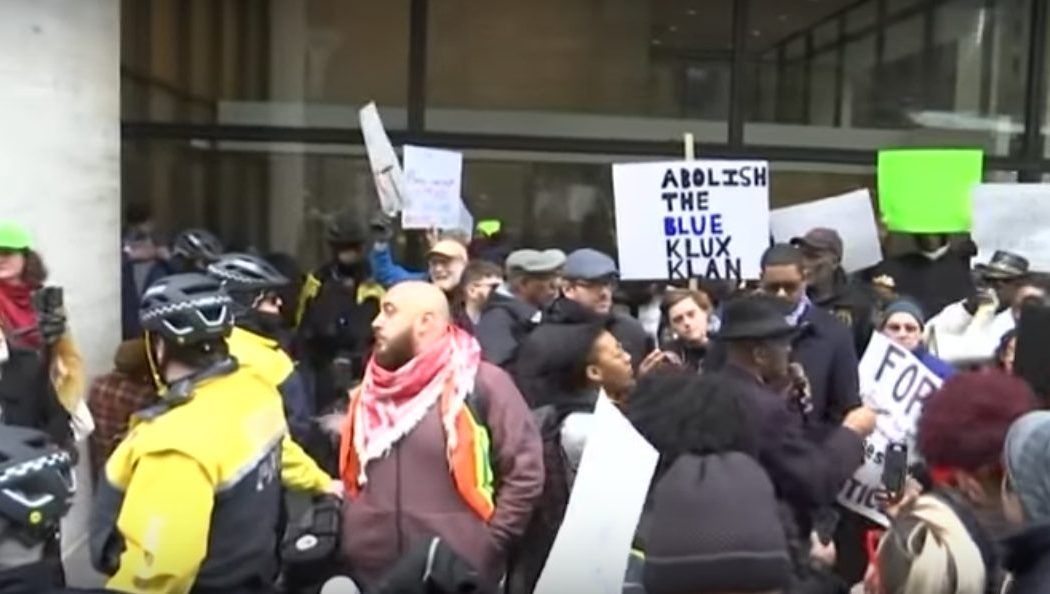 In the latest installment of the Jussie Smollett saga, two groups staged what Chicago Tribune has described as a “dueling protest” right outside Cook County State’s Attorney Kim Foxx’s downtown office on Monday—April 1, 2019.

It can be recalled that Chicago prosecutors dropped the charges against Smollett last March 26, Tuesday. Smollett’s lawyers said that it was the prosecutors’ office who proposed a deal to drop the 16-count indictment and not the other way around.

For her part, Foxx wrote to Chicago Tribune, “There were specific aspects of the evidence and testimony… that would have made securing a conviction against Smollett uncertain,” ABC News reported. Foxx said that these “cases are routinely resolved, particularly… involving suspects with no prior criminal record, long before a case ever nears a courtroom.” She added, “I welcome an outside review of how we handled the Jussie Smollett case” Watch the interview below.

The dropping of charges spurred the outrage of the members of the Chicago Fraternal Order of Police (FOP), prompting them to call for Foxx’s ouster. On the other side, a group called Chicago Alliance Against Racist and Political Repression, alongside Rev. Jesse Jackson,was quick to rally behind the embattled prosecutor. The former chanted, “Foxx must go” and “Blue lives matter” while the latter said that “FOP is racist.” Activists explained that the other group’s outrage wasn’t about Foxx’s decision per se but, rather, due to the fact that “a black man is not in prison.” Watch below as the rally unfolds.

On a related note, Chicago’s Mayor Rahm Emanuel demanded that Jussie Smollett pay the city $130,000 “to help offset the costs of the investigation.” 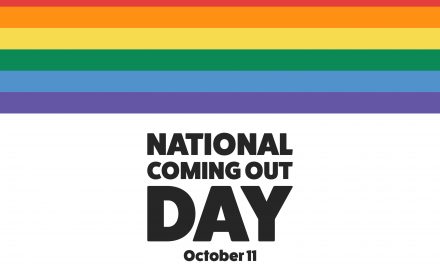 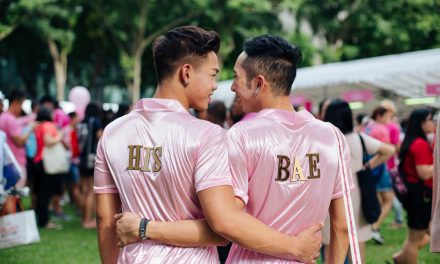 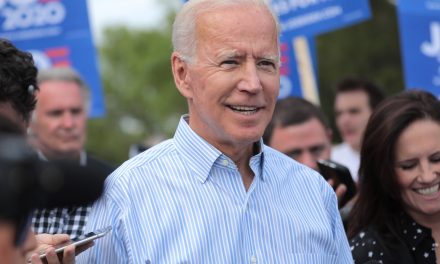 Jesse Smollett is a p.o.s.

Now, it is the “Kettle Calling Itself Black.” This a result of ‘Liberals’ demanding justice…as long as every one sees it their way. Now, the opposites are seeing it their way; hence a rally. The ‘AGO’ isn’t going to pursue a case unless it can win…regardless of either morality or ethics… . There are those who espouse: “Pick Your Battles Carefully, and They Are The Ones You Win.” It isn’t about justice as Justice is arbitrary; it all depends on who is pursuing it and for what reason? In the game of things, Smollett is incidental and meaninglessness; therefore, to… Read more »

What’s corrupt is Trump with a list of all his charges! Look him up

After two years, thousands if not millions spend on finding something to charge him with that would make it through the courts there as been no grand jury.
Yes President Trump isn’t the best but he fits in with the rest of our Government.
If the hate would stop (on both ends) the country would be better off.

He needs to release his taxes too.

His taxes have nothing to do with the protection and security of the country… which is his primary job.

Stop the stupidity… Stop the deflection….. This has NOTHING to do with President Trump….. To invoke President Trumps name into this IGNORANT shit is so WRONG and shows just how uneducated people are….

Unfortunate that the prosecutor didn’t believe they had enough evidence to prosecute Mr. Smollett. He needs the book thrown at him.

Whats the saddest part is nobody feels like being part of a country of honest people , for people that are just moderate folks ,the people that can be different and still care for well being are constantly shattered by both the far right and the far left whos only goals are to see who can do the most harm and have enough power to get away with it, liars keep lying!

Smollett is black, as well as the prosecutor, The Obama’s and Jessie Jackson. Sixteen felonies get dropped after it went to a grand jury who decided there was enough evidence to take it to trial. I would say there was some prejudice going on. Foxx says it wasn’t a winnable case and Smollett had no criminal record. No one has a record until they commit a crime. It maybe different if it was a misdemeanor but 16 felonies? Any Prosecutor that would allow the city to spend 130,000 and let a criminal walk away with a 10,000 fine isn’t doing… Read more »

It now not about Jussies’s guilt or innocence. It’s about the performance of the Prosecutor’s office.

The story is in the coverup. Also, it shows that jussie is poison; look at all those star struck hospital workers that are without careers or prospects. Violating HIPAA is a no-no, but the fact that Jussie couldn’t care less that his fans are SOL and headed to the poor house doesn’t seem to concern him at all. And don’t forget him trying to throw his own brother to the wolves when he had the DUI. Not a caring or concerned individual, to put it mildly. And now another match into the powder keg that is Chicago politics.

They are both right. The jussie defenders correctly point out that the police are out of control when it comes to killing people, particularly black men, so I find it ironic I agree with the police here. The Jussie attackers are correct is saying celebrities get a pass on crimes and that this one stinks of corruption to high heaven. Unfortunately, there are racist issues here ranging from Jessie, where’s my illegitimate baby, playing the blind defense of blacks card to the white “support the cops and law and order” advocates with bigotry overtones. We won’t move beyond race until… Read more »

I wouldn’t mind being locked in a cell with him. I’d eat that ass fuck him all day long.

Did anyone with a head in the gay community actually believe Jussie Smollet’s story? The first time I heard his story, I thought it was a gay trick gone awry, but the minute I heard that police found him sitting in his hotel room with the rope still around his neck, I knew he was lying and his story was crap