Speak Out: What’s the Most Embarrassing Thing You’ve Ever Done for Love? 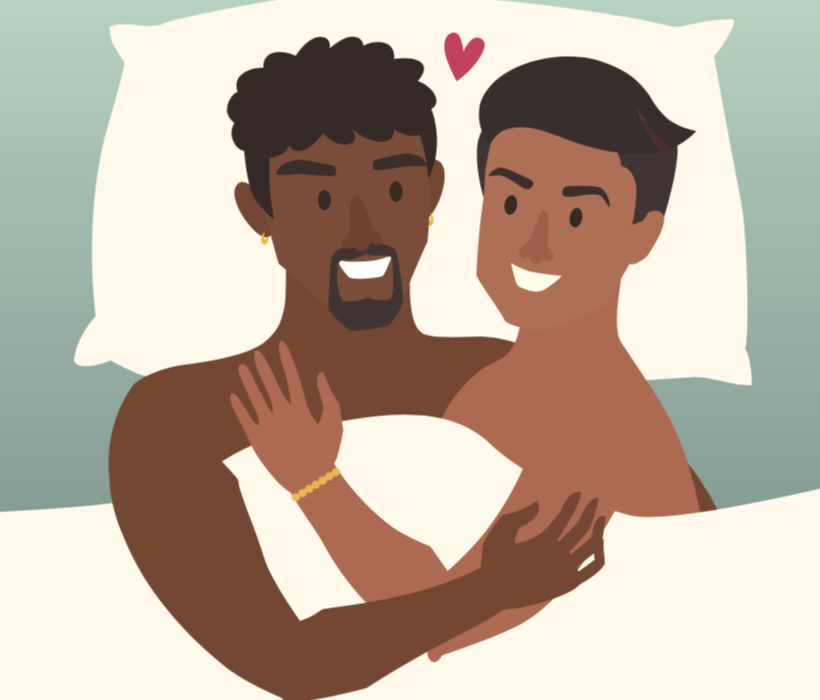 Sometimes, sometimes our brain turns into mush whenever we are in front of the person we like and we tend to do or say embarrassing things that we normally won’t do. Unfortunately hindsight is 20/20, and whether we admit it or not, I’m pretty sure we all have stories like that. The good news is that after much time has passed us by, these things become a fond memory, at least for me.

If it’s any comfort, we are not actually alone in this regard. In fact, some guys took to Reddit to confess the most embarrassing thing they’ve ever done in the name of love.

Read the other guys’ confessions here and don’t forget to share with us the most embarrassing thing you have ever done for love in the comments section below! 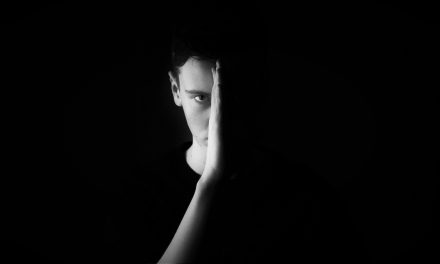 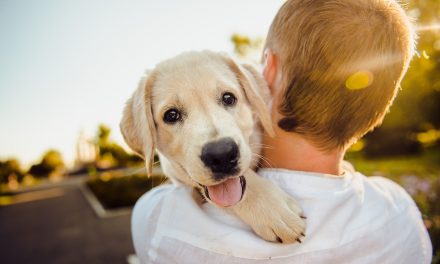 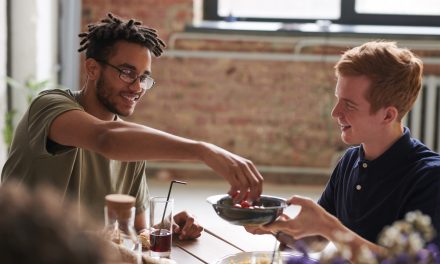 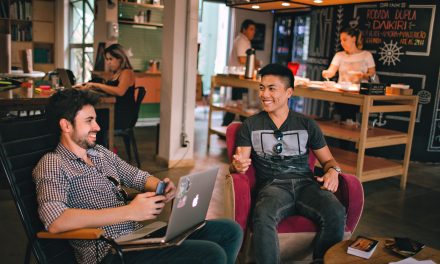 Speak Out: In Love with the Straight Best Friend

Years ago, I started dating this guy whom I was totally enamored with. He was tall, handsome, actor, singer. During a conversation, he told me that he was the type that liked “delayed gratification”. He likened it to planting tulips in the Autumn and waiting for Spring. Me, being the romantic that I am, created for him a greeting card on which I painted a tulip. Inside I wrote “Why Wait For Spring?” He didn’t get it. So I wrote a lyric using that as the title. Instead of giving it to my crush, I gave it to a composer… Read more »

It was a lesson learned, yet, it’s a one-of-a-kind memory you won’t forget….even though it wasn’t the event you had hoped to happen.

We never dated again, but, after all these years, we are still good friends. I guess that’s the best I should have hoped for. But, being a romantic, I went for the gold. One doesn’t know unless one tries.

Never loved or been loved, so I cannot say what I did or didn’t do…at my ripe gay ole age of 42, I’m dead anyway, so no need to worry bout love…at least for me.

You dont have to look for love, but you shouldn’t give up on it. At 45 you are not dead. Since I have turned 60 six years ago; I haven’t found love, but have developed some damn good relationships on A4A. Who knows where it is going to lead.

Three days after a hookup I texted the lyrics to “Can’t Take My Eyes Off of You” and the guy was a bit creeped out. I apologized for my impulsivity and he was gracious. We’ve now become FWBs.

While stripping a guy to do what-not to him, I accidently tossed one of his socks, . . . right into my dog’s water dish. Hmmm.

I fell for words he knew I wanted to hear, not “I love you” but of intimacy and time he wanted to spend together – a road trip to FLW’s Fallingwater; more time together cooking as we had done countless times. I hired an attorney for him when he was in jail – a $5K+ cost; purchased books and other items while he was incarcerated; helped keep money in his commissary funds; corresponded daily and weekly while he was “in”; wrote numerous letters to him as he admired my writing style and technique; bought him diamond earring posts; and sent… Read more »