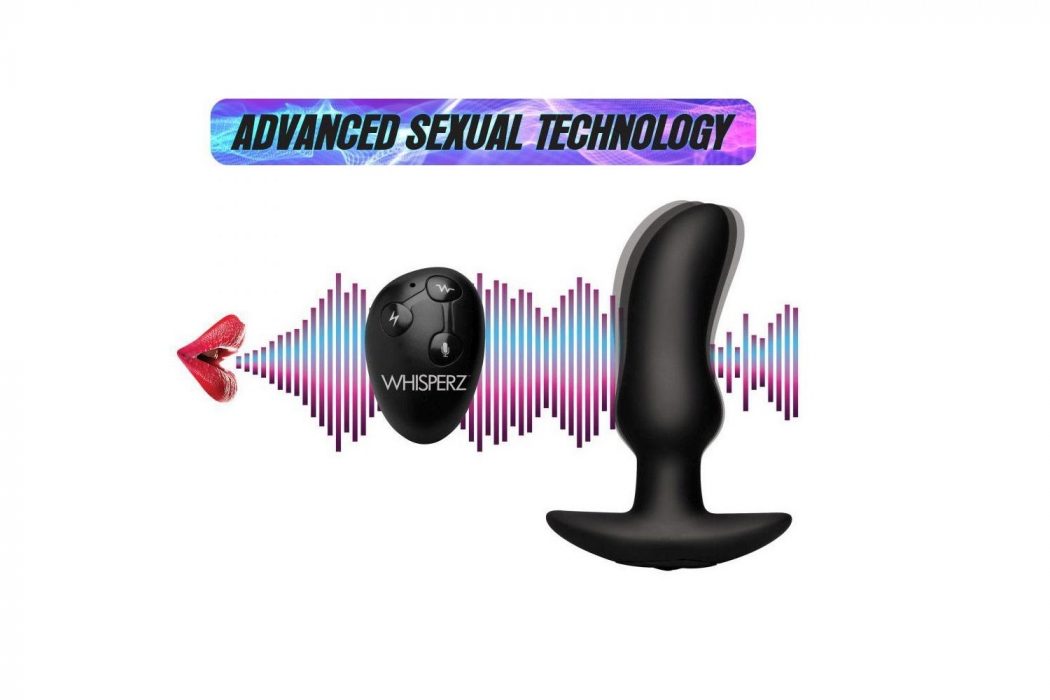 Everything is advancing rapidly today, even sex toys. I mean, did you know that you can now talk to your sex toys?

You’ve heard it right, guys! You can now whisper words of pleasure to your man’s p-spot!

One example of such sex toy is our voice activated vibrating prostate plug with remote control. With this vibrating prostate plug, you can buzz and stimulate your man’s prostate from up to 25 feet away all thanks to its Whisperz voice-activated technology! The embedded microphone in the Whisperz wireless remote control activates the powerful vibration with the sound of your voice, allowing you to pleasure your or your man’s ass from a distance. It is perfect for playing around the comforts of your home or in public, if you dare, that is.

Indeed, we have come from a long way since 29,000 BC when the first phallic-shaped object ever recorded was discovered, when “our ancestors had been hunched over carving eight-inch-long penises out of siltstone.” Reportedly, they were the inventions of the Neanderthals in the Swabian Jura region, or the country we all now know today as Germany.

In addition, thrillist reported that the beginnings of sex dolls were owed to the French sailors who brought “‘women’ made of straw on long, lonely trips.” They called them “dames de voyage.” Though it won’t really be by late 1960s when “inflatable sex dolls” would be famous.

According to TNW, it was in the 1970s when sex toys truly became popular.

Hallie Lieberman, author of Buzz: A Stimulating History of the Sex Toy, told TNW that: “Sex toys, like any technology, reflect the greater culture.” Lieberman revealed how “sex toy has become a symbol for various — and sometimes conflicting — movements” specifically from the 60s to the 2000s.

Further, Lieberman said that sex toys, in the 1960s and 70s, became “symbolic for the feminist liberation.” It became a symbol for gay people as well, Lieberman explained: “Sex toys became a way to symbolize ways that gay people could express their sexuality without the fear of contracting HIV or AIDS. But because of this, sex toys also became vectors of illness at the time.”

Do you agree with Lieberman’s assessment, guys? Read TNW’s article here for the full story and here, if you wish to read the history of sex toys in full.

Having said all that, please don’t forget your free toy, the Voice Activated 10X Vibrating Prostate Plug with Remote Control, on Adam4Adam Store. Check out below on how you can get it for free here today:

Hurry and try it, it’s for free, for a limited time! 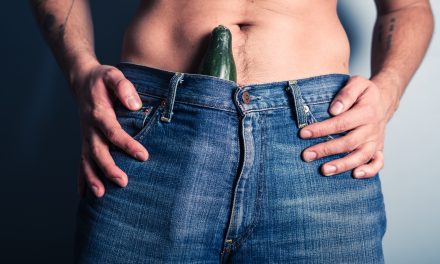 Sexuality: Do You Check Out Guys’ Bulges? 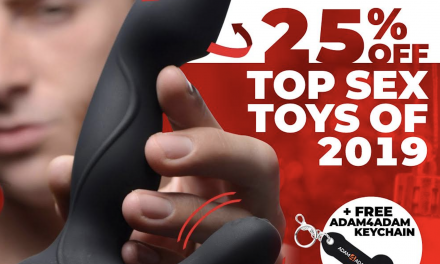 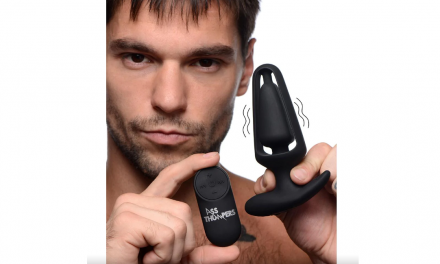