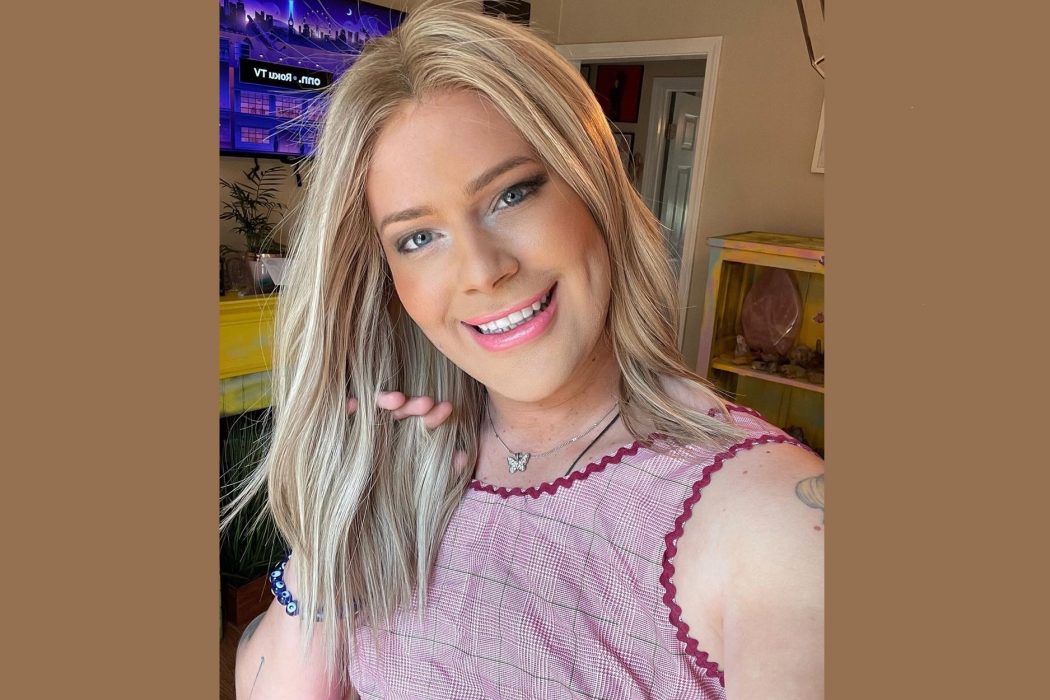 “I’m not living out of fear or anyone else’s terms any longer.”

Cara Cunningham—the 33-year-old American Internet celebrity and blogger best-known for their “Leave Britney Alone!” video in 2007—has recently announced that they are transitioning. They said:

It’s been 33 years coming and I’m happy to be in a place where I can embrace who I am. I have put my identity and personal happiness aside for so long, out of fear of rejection or me not wanting to embarrass my family.

Then I realized anyone who actually loves me for me won’t be embarrassed and would’ve shown genuine interest in how long I have felt this way in the first place. I am transitioning and I have no more apologies to make for who I am. This will be a lonely process in terms of emotional support from others, but I will be happy knowing I am doing this for myself and what I’ve needed for my gender dysphoria.

As my transition progresses – I will not be answering to Chris. It’s Cara. Crocker was never & isn’t actual[ly] my last name to begin with, just a stage name I had to pick when I was being sent threats online as a teenager.

Cara was only 19 years old when they made the “Leave Britney Alone!” video. Reportedly, it became one of YouTube’s fastest “climbing” videos, and as of January 2009, it already became the “second-most discussed video of all time on the site (in all categories), with over 350,000 comments” not to mention it already garnered a total of 24 million views.

But Cara was mocked and ridiculed and the harassment and death threats they received eventually made them decide to leave YouTube.


“Still, to this day, people still make memes and make fun of that video,” Cara said in an interview with NPR. “So I’ve had to really realize it’s not about me, it’s just about how society gets really uncomfortable with truth that they’re not willing to accept from the messenger. I think no one now can argue with what I said — they just didn’t like the messenger.”

Cara’s sold “Leave Britney Alone” as a non-fungible token (NFT) earlier this year for 18.6942 ETH, or over $40,000, according to Pink News. It was originally intended to help fund their transition. The fund, however, was mostly spent to help their loved ones.

They are now raising funds through GoFundMe with a $55,000 goal. Adam4Adam members who wish to help fund Cara’s transition may do so through this GoFundMe link.

Ten percent of the donations that Cara will receive will go to ‘For the Gworls.’ According to Cara, it’s a “Rent and Gender-Affirming Surgery group, which provides assistance for Black trans people that need help paying rent and gender-affirming surgeries.”

Cara has also talked about transphobia and about how they’ve been “afraid to transition in small-town Tennessee,” where they currently live. They said to Business Insider:

“I’ve always been scared to do the baby steps very slowly, because I was like, well, if I can’t afford the full [transition], my safety is really gonna be a concern.” They added, “People are very backward, and I already stick out for being feminine. So I’ve always thought if I am going to do it and still be here and live around my family, I have to go, like, all the way.”

Congratulations, Cara! Transitioning is not easy but we know that you’ve got this. 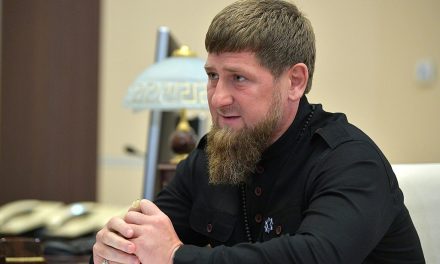 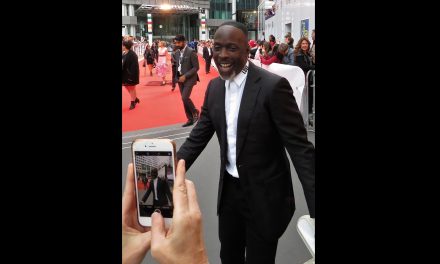 It’s inspirational to see how, well Cara has matured in the last 12 years. No doubt the dramatic difference between the 2009 and 2021 videos is partly due to her now feeling at home (instead of alien) in her own skin. It’s a strong testament to the importance of respecting people’s gender identity and their right to transition if and when they so choose. Why does our society–and lesbians and gay men especially–feel so much hostility toward transgender people? Why would we want to torture anyone by forcing them to live in bodies that clash with their self-identity? We act… Read more »

Why does our society–and lesbians and gay men especially–feel so much hostility toward transgender people? Our attractions are based on gender/sex and the T folk are working towards eradicating the concept of gender and sex.

It seems that almost everyone in Hollyweird is comin out as (insert this week’s word of the month). I think it’s mostly for the attention.

Their handlers force them to do so, so the idiots that watch this crap begin to accept it as normal.

I was deployed defend the country, and THIS is news, what total shit

Pretty sure this is old news. I mean who couldn’t have figured it out from the beginning? Next!