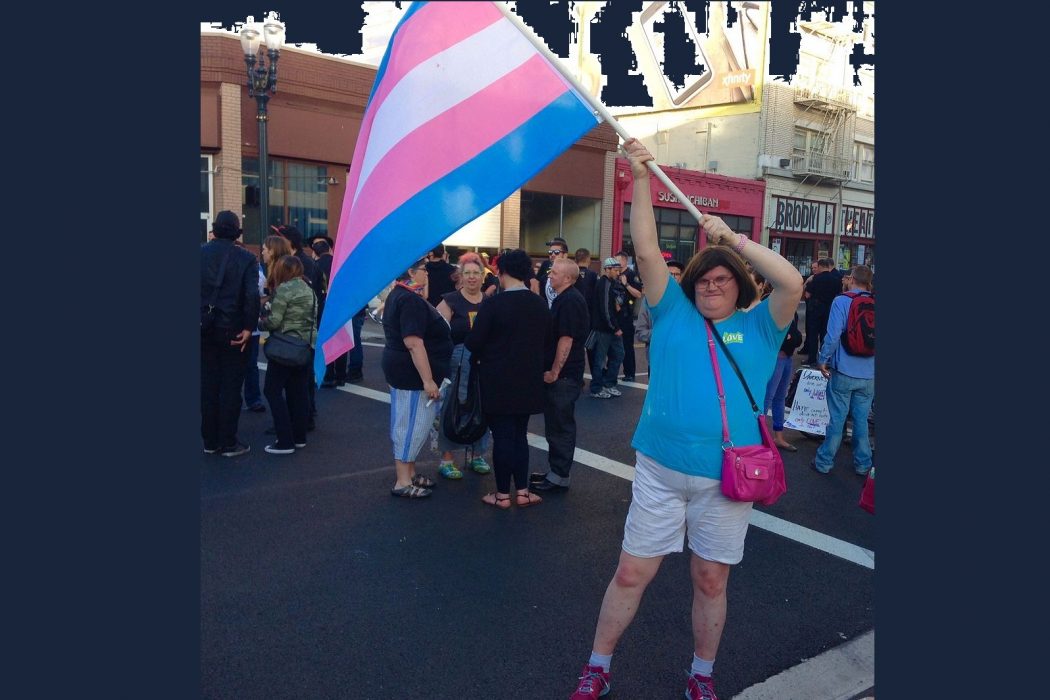 Twitter denizens got the hashtag #TransMenAreMen trending on Twitter as a rallying response for the embattled transgender community.

As we all know, the year 2021 has been particularly trying for the transgender community so far, owing to the over 100 anti-transgender legislation bills filed across 33 states. In fact, advocacy groups are “calling 2021 a record-breaking year for such legislation,” CNN reports. CNN added that these bills seek to impose bans on the following: “participation in same-gender youth sports, gender-affirming health care for minors, and curriculum bans, ID restrictions, and other legislation.”

To be precise, there are a total of 117 bills, the highest number ever recorded, according to Human Rights Campaign (HRC), the largest LGBTQ advocacy group in the United States.

Just this month of June—and during the first day of Pride Month at that—Florida Governor Ron DeSantis signed a bill into law that prohibits transgender girls and women from competing on female sports teams at public schools from high school through college. There are, however, 13 other anti-transgender bills passed by Republican lawmakers this year. For more information on this, read here.

One of these tweets reads:

#TransMenAreMen
How is that even up for discussion? Sorry to all the trans folks who have to live with people who try to say otherwise 🙁

#TransMenAreMen 🏳️‍⚧️
How is that even up for discussion? Sorry to all the trans folks who have to live with people who try to say otherwise 🙁
(artwork from @Samwitch11) pic.twitter.com/u6bulQCaFE

HRC, on the other hand, tweeted: “We’ll say it once and we’ll say it a million times over: #TransMenAreMen. You are valid, you are loved, you belong.”

Sometimes that’s all we need to hear to have a bad day turn instantly into a good one. Thank you.

Meanwhile, British mental health charity Mind was harassed by anti-trans netizens after speak out for the transgender community.

I’ll be very happy when we get to the day when we don’t have to say things like #TransMenAreMen. Because it will be assumed.
Just like same sex marriage is marriage. Remember when many people thought THAT was the end of the world too? Learn from that.

I'll be very happy when we get to the day when we don't have to say things like #TransMenAreMen. Because it will be assumed.

Just like same sex marriage is marriage. Remember when many people thought THAT was the end of the world too? Learn from that.

And we couldn’t agree more! Did you know that to this day, 15 countries criminalize the gender identity and/or expression of transgender people by using so-called ‘cross-dressing,’ ‘impersonation,’ and ‘disguise’ laws? Read more about this here and here. 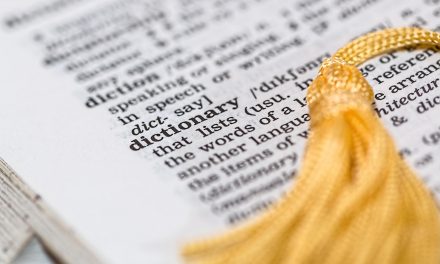 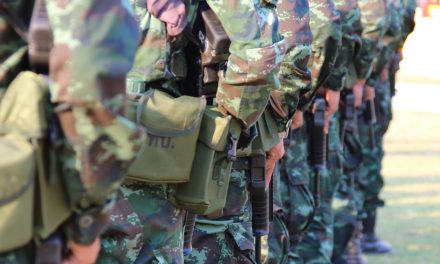 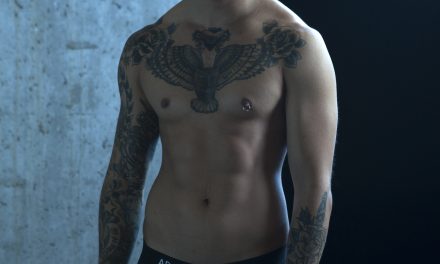 For sports, especially youth and college, we need to drop gender designations. Individuals should be in competitive groups based upon factors such as height, weight, and tested sport-specific skill levels. Maybe 2 or 4 competitive categories per sport without gender being factors.

who comes up with whats being “tested” lol! nice try, but im willing to bet you also go around preaching “trust the science” about vaccines. (meaning actual science matters only sometimes to some people.) boys have penises, girls have vaginas. end of story. there always will be fundamental biological differences that cannot be changed, erased, covered up, etc. you cannot and will not fool mother nature.

Personality begins with “person” and persona begins with “person”. Haters need to remember that all people are not made in any person’s image and likeness. I hate to say it, but most of the people I have heard putting down trans people (for whom body must match spirit) get adamant about their right to do certain surface things. They want the right to be boisterous or hyper religious, depending, but they think something as personally existential as gender consistency within a person’s own self awareness, is somehow contemptible or contestable? How hypocritical! How illogical! And for the sports bans, what… Read more »

As I’ve written, and as I’m writing again…

You cannot legislate acceptance. You can legislate toleration.

Passing a plethora of legislation concerning Gay Rights…all compete with each other…and, all the legislation become neutered.

There are already sufficient legislation to combat discrimination…but the average person…on-the-street…either has to have the time to digest it and, eventually, either accept it or to disregard it…and pay it no mind.

If trans men are men, then any who identity as ‘gay trans men’ must be accepted, right? So gay men are now going to be harrassed for being ‘transphobic’ if they are not sexually interested in a ‘man’ with a vagina.

OK. Maybe I “just don’t get it” or whatever, but if trans men (and by extension trans women) are so insistent that they are in reality MEN (or women), then why not just say “I’m a man” or “I’m a woman”. Why mention the “trans” part at all? Now, if you’re getting naked with someone OK, but I’d venture to guess that most interaction does not involve getting naked.

Timothy: A Case-in-point: When a male transgenders, his prostate is left – in tact – so an organism can be achieved. Hence, when the Male-to-Female has an organism, it is because of the prostate…not the man-made-vagina. Females, by genetic design, do not have prostates. All the “Tran gendering Surgery” does…is alter the “Secondary Sex Characteristics” through Hormones and Surgery. Genetically, you die the genetic sex you were born. My friend of 59 years, this coming September, will be 68 years old, at the end of this June. “She” stopped taking Premarin because of the risk of cancer…either prostate or otherwise.… Read more »

Pretty basic as an answer.
Perhaps you could just not write your opinion.
I’m concerned that a trans person would read your comment.

Dave: What I wrote are keen observation spaced over 59 years as of September 2021. There is no intended malice in what I wrote as my experiences are based on knowing my friend and having worked within The Healthcare field. I am a Gay Male and I was fired from a job, at 20, on Broad Street, New York City, in April of 1973, because of resentments by others because I said “No” a multiplicity of times to married males and fellow gay males whom I did not find attractive. Also, I was subject to a particular woman of color… Read more »

Actually, a woman does have the equivalent of the prostate, it’s called the g-spot, and it does give them orgasms. Not organisms, but they do not have testicles or a penis, unless artificially created.

However, your input is welcomed and you understood my point well; It is much appreciated!

The laws regarding transgender persons are usually about transgender females participating in female sports. The bans are reasonable, since the trans females have a lifetime of testosterone that have built up stronger bones & muscles.

And biologically, no, trans males are not males, since they don’t produce sperm. As for whose bathrooms they use, I really don’t care.

This issue affects about 0.5% of the nation, so it gets far too much weight in public debates. We have more important issues going on right now.

I have three daughters. If keeping wieners out of the girl’s bathroom makes some people feel oppressed, so be it. Not all of the “discrimination” is unwarranted.