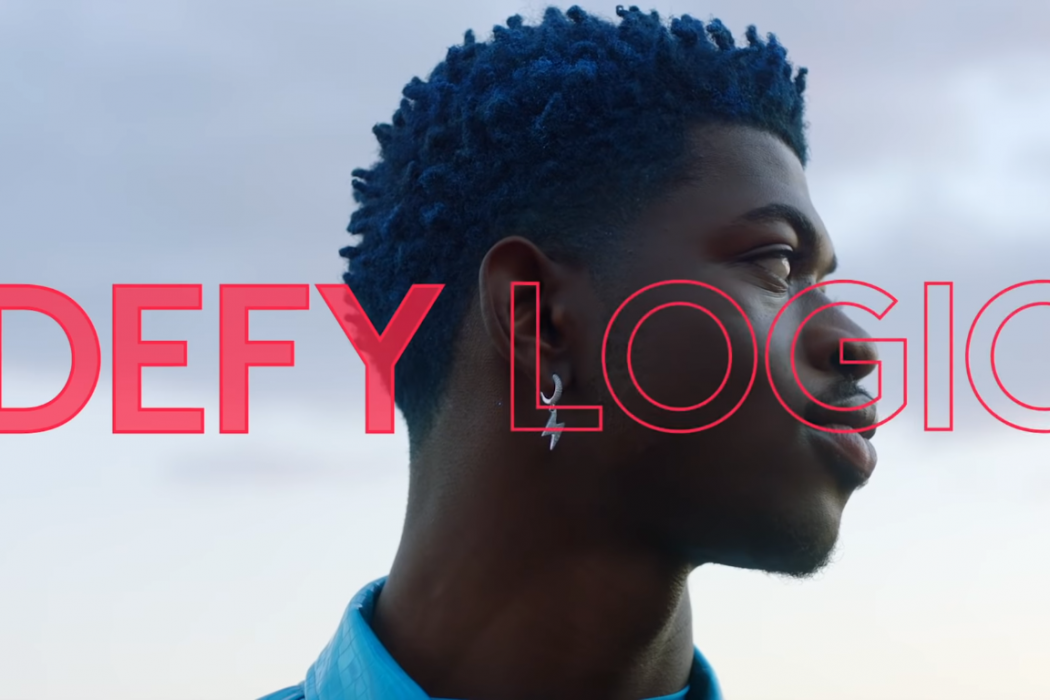 Did you watch Super Bowl LV this Sunday, guys? Not only did Tampa Bay Buccaneers won against Kansas City Chiefs 31-9, the Buccaneers also made history for becoming the first team ever to play and win a Super Bowl in their home stadium. What’s more is that the Buccaneers’ quarterback Tom Brady, who was named Super Bowl MVP, won his seventh Vince Lombardi Trophy—the most by any player in the National Football League (NFL) history.


Though the game is the main attraction, the halftime show is just as big a deal. The Pepsi Super Bowl LV Halftime Show was performed by Canadian singer the Weeknd by the way, and you can watch his performance above, enjoy!

But then, there are the advertisements as well. Every year, there are LGBTQ-representing ads, though there are only five this year which is a lot less than the 11 commercials shown in 2020 (likely due to the COVID-19 pandemic).

On this note, GLAAD President and CEO Sarah Kate Ellis encouraged companies to create more LGBTQ-inclusive ads in a statement. She said, “More brands should now step up year round, as including LGBTQ people in ads is good for business and good for the world.”

Ellis added, “GLAAD is working to grow the quality and the quantity of LGBTQ people in advertising, as it can have a profound impact on LGBTQ visibility and acceptance, especially during cultural events like the Super Bowl.”

Watch the commercials below and don’t forget to tell us your favorite in the comments section:


In Defy Logic, you will hear Lil Nas X’s brand new single called Montero (Call Me By Your Name) as well.

“I got my start posting my songs and videos on social media; it opened up the world to me,” Lil Nas X said of the advert in a statement. “Logitech and I both want to support creators who are not afraid to be themselves, who need to speak their mind and share their passion.” 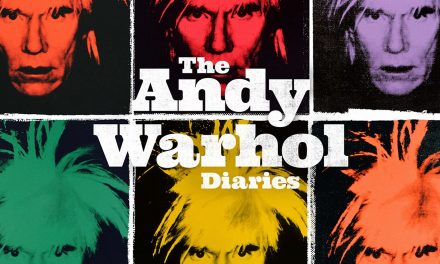 Watch This: A First Look at Ryan Murphy’s ‘The Andy Warhol Diaries’ 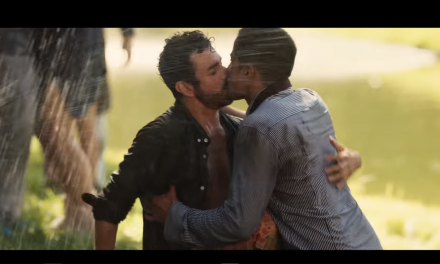 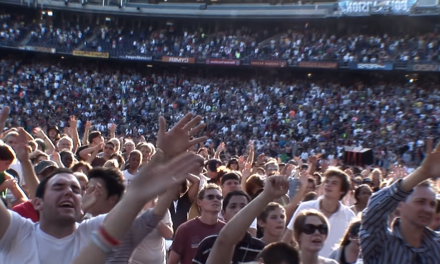 WATCH THIS: ‘PRAY AWAY,’ A POWERFUL LOOK AT THE LGBTQ+ CONVERSION THERAPY PRACTICES

Calling those “inclusive” is a stretch. I would guess that most of the people who saw those during the game didn’t even know who the gay people are. I didn’t know who two of them are. Let’s see some truly ground breaking ads showing obviously gay people

1
Reply
Overt d'Espirit
Reply to  Eric

uh? When do you see gays in ads? Never. So it’s nice that we are represented at the Super Bowl.

. . . I think to myself, yeah, tryin’ to undo all of the decades of “hateful programming” of those “fringe-groups, people of color, women” because we’re becoming so numerous. . . politics.

[…] and fans can’t get enough of it! If you will recall, he gave us a preview of the song during Super Bowl LV as it was used by Logitech’s commercial Defy […]