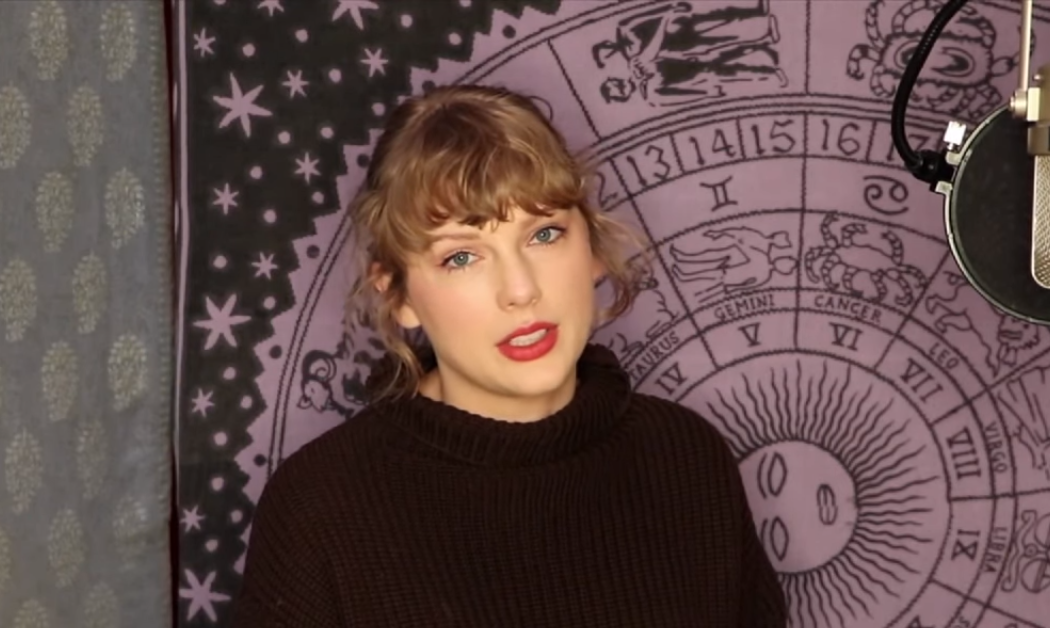 Hosted by Taraji P. Henson, the AMAs was aired live on Sunday night from The Microsoft Theater in Los Angeles. The show featured performances from the likes of Dua Lipa, Billie Eilish, Justin Bieber, Shawn Mendes, Jennifer Lopez and Maluma, Megan Thee Stallion, the Weeknd with Kenny G, Dan + Shay, Katy Perry who trended on Twitter alongside with BTS, among many others.

Here are our favorite moments from last night’s American Music Awards and please feel free to post yours in the comments section:

VIDEO: @KatyPerry and @DariusRucker take the #AMAs stage to perform "Only Love". pic.twitter.com/w8alTofGa0


In her acceptance speech, Swift explained why she was unable to accept the award in person. She said, “The reason I’m not there tonight is I’m actually recording all of my old music in the studio where we originally recorded it.” She added, “So, it’s been amazing, and I can’t wait for you to hear it.” 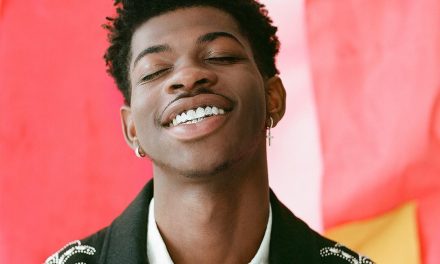 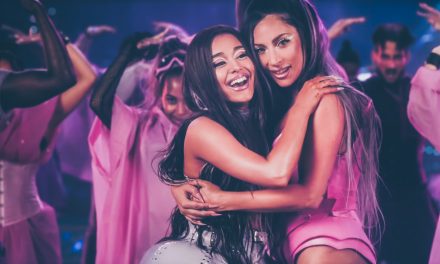