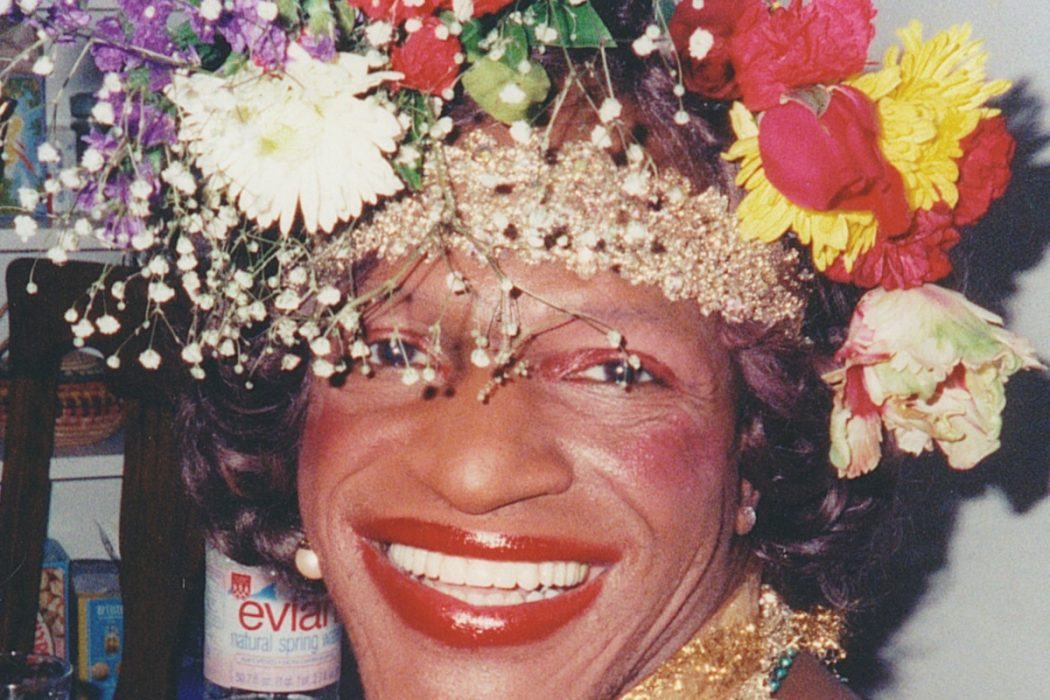 As part of our week-long series uplifting the African-American members of our community, this post brings to the spotlight Marsha P. Johnson, a prominent activist during the early years of the LGBTQ community’s fight for equal rights.

Born Malcolm Michaels Jr., Johnson took on the moniker Marsha P Johnson as a teenager waiting on table in New York City and working as a drag queen. Drag was something that Johnson dabbled with as a five-year-old, but only really started doing regularly once they moved to New York.

It was here in New York that Johnson’s gender non-confirming and activism truly blossomed. The P in their Marsha P Johnson name stood for “pay it no mind,” something that they would say to people who asked about their gender.

Johnson was one of the first drag queens to be allowed entrance into the iconic Stonewall Inn, which used to be only open for gay men. It was also the Stonewall Inn that would cement Johnson’s position in gay history.

On June 28, 1969, police raided the Stonewall Inn, with about 200 people in the establishment that night. However, unlike previous raids in other similar establishments, this one had the people being apprehended fight back. After a lesbian described as “a typical New York butch” was hit by a baton and shouted at the gathered crowd “Why don’t you guys do something?” the crowd that had gathered to watch the proceedings became violent.

This is where Johnson’s legend began. According to different accounts, Johnson, along with friend Sylvia Rivera, threw the first brick at Stonewall that kicked the uprising into another level and turned it into the weeklong demonstration that eventually became the seed of the modern LGBTQ movement.

Beyond Stonewall, Johnson also joined the Gay Liberation Front and established together with close friend Sylvia Rivera the Street Transvestite Action Revolutionaries (STAR) organization. Johnson and Rivera established the STAR House which sheltered street kids who were gay and trans, providing them with emotional support, clothing, and food.

Johnson was also active in street organizing and activism, taking part as a marshal in ACT UP demonstrations.

With much of what we see as modern LGBTQ activism rooted in the actions made by an African-American drag queen back in the 60s, it is important that we remember it as our African-American LGBTQ family members are now fighting for their rights in protests brought about by the death of George Floyd.

As protests continue to rage in hundreds of cities in the United States and even around the world, we here in Adam4Adam want to arm all of you with information on the Black Lives Movement and ways that you can help. Those interested can check this out to find out different ways to learn about the cause and help it out. 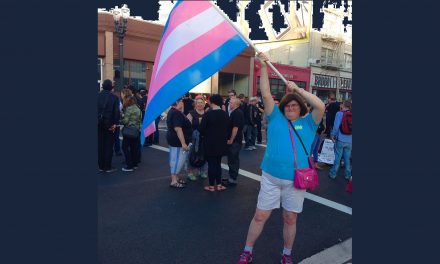 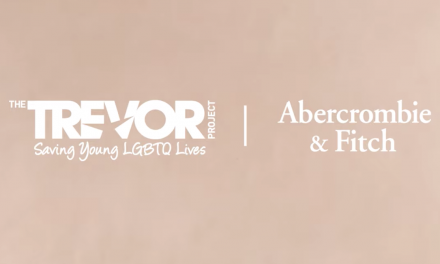 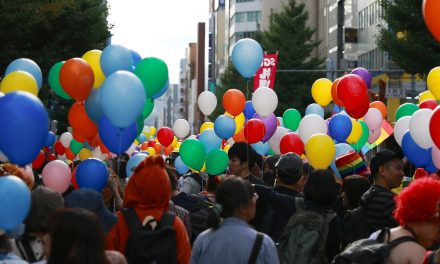 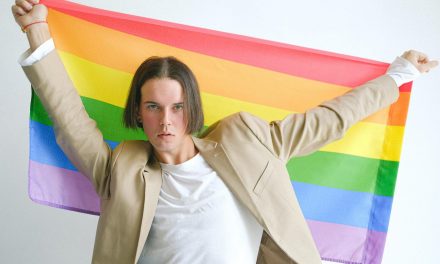 Subscribe
2 Comments
Oldest
Newest Most Voted
Inline Feedbacks
View all comments
Pride: Obama And His Evolving Stand On Equality For All - Adam4Adam's Blog

She was an amazing person, tougher in a dress, wig, make-up, than some men in jeans.

According to different accounts.. but there are interview of her own words that she wasn’t there at the start….? Rewriting history is ugly no matter who does it and discredits any real work individuals did do.