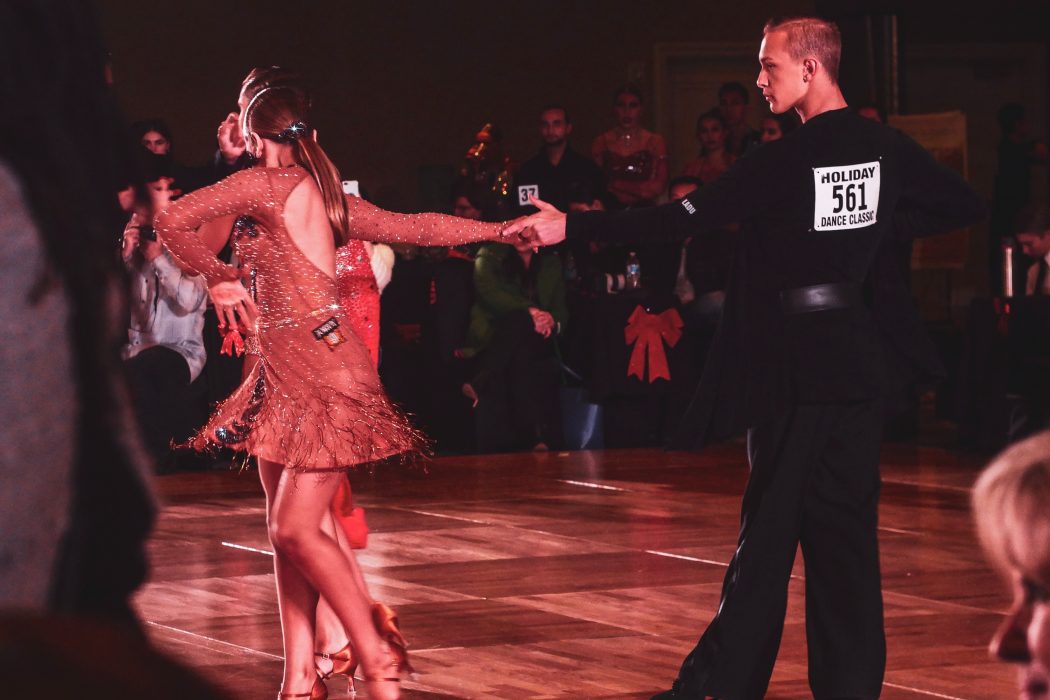 Thanks to a policy revision by the National Dance Council of America (NDCA), the notoriously conservative Brigham Young University in Utah will allow same-sex couples to participate in an annual ballroom dance competition, despite it being against the school’s Honor Code.

According to a report by The Salt Lake Tribune, the Mormon-owned university made the adjustment after coming under fire over the past couple of months for its decision to not allow same-sex couples to compete in the United States National Amateur DanceSport Championships. The event is considered the United States’ “top amateur ballroom championship.”

The Salt Lake Tribune calls the move “a major concession” as it goes against the school’s Honor Code that forbids same-sex relationships and “all forms of physical intimacy that give expression to homosexual feelings.” The university doesn’t even allow two men to dance with each other for practice.

Before this concession, the university had earlier refused to abide by the NCDA’s revised policy allowing same-sex or gender-neutral couples to compete, choosing to instead host “an all-amateur event” governed by their policies. This, of course, resulted in a public outcry, culminating with U.S. senior champions Katerina and Xingmin Lu not taking part in the competition. While Katerina and Xingmin are straight and dance as opposite-sex partners, Katerina said that not allowing same-sex couples to compete meant not competing against the best in the field.

This may have been the final straw that changed the university’s mind, as a few days later, they announced they would be abiding by the NCDA’s rules. Carri Jenkins, the school’s spokesperson, told The Salt Lake Tribune that the “magnitude of the competition” required “adherence to all NDCA rules and regulations.”

While this may be a huge step for the competition, it, unfortunately, has little effect on the school’s policies. Same-sex partnerships are still not allowed in the university and its ballroom classes. 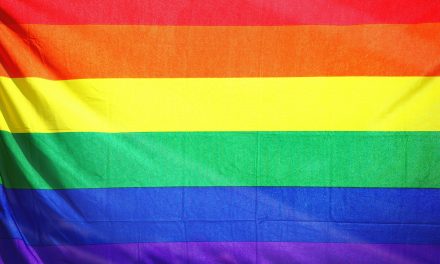 Let’s just hope competitors don’t get harassed after outing themselves for the competition. I would hope that the response will be wide and positive enough that the university might feel the need for change.
I know of a flagship university, of another denomination, that decided to quit discriminating against LGBTQ people, which wound up being expelled from their church Convention. They received so much public support, that they grew, rather than collapsing. Maybe public interest will affect this University, too.

As usual, “Much Ado About Nothing.” It is, the reality that Religion is becoming less and less pertinent and more and more dispensable. Even the Mormons have to live in the Real World as as such, are subject to “No Man or Thing Live on an Island.” Give the University another five years or so, and it will allow “Same-Sex” couples as it and everything else will be reduced to blandness and invisibility until the only thing left to be individual and visible with be the continuation of the “Homo Sapiens Sapiens,” until, of course, “Cloning” becomes de facto. As… Read more »

BYU is a strong Mormon based school. It does not take much research to find out that this university does a lot of good thru out the world. While the gay community find their practice unacceptable, they do have the right to practice freedom of religion.
It is important to remember others rights as we fight for our own.

BYU is a superb University and scholastically it is acknowledged world-wide, However, “Ballroom Dancing” which like “Figure Skating” is hardly the bastion of Heterosexual males. Ballroom Dancing is a niche and as such, is a “grain-of-salt” in the world of competition except for its aficionados.

But, it is the first step and just the beginning of many steps towards the gentrification of BYU. It is an institution and it requires students and students as humans are changing.

BYU has it’s good point, etc. But anyone that has spent more than 10 minutes on the campus can tell that the Down Low is strong there, and there are plenty of fag hags looking for that MRS degree, that just don’t care. As long as they marry an Elder

Joseph Smit: What you brought up is entirely true! As long as you play-the-game, you get away with it. However, it doesn’t bode well for the integrity of the Religious Institution to have its proscribed followers pay it lip-service. Religion, today, is mostly, lip-service in Western Culture as we become more intense with things and less with human contact. Religion like the proverbial handshake must be firm and secure…’least it becomes undone and falls to the sides. BYU is no different…for an institution to survive, it needs sustenance and sustenance is followers or practitioners and without either/or, the institution no… Read more »

An exceptional step on the part of the University toward acceptance of sexual diversity! Tolerant in the very meaning of that word. Not positive, helpful or laudable is a viewpoint lead by labels such as “notoriously Conservative” and : :…it, unfortunately, has little effect on the school’s policies ” The event demonstrates a major change in the University’s policies. Such negative labeling attempts to keep hate and division alive. It is intolerance in every meaning of that word. Diverse sexual orientation is widely accepted by Conservatives. It is widely accepted by those who are religious do as well. Why is… Read more »

Truth Mormons are not as intolerant of same sex couples as are some of the Alt-Left people of people of faith.