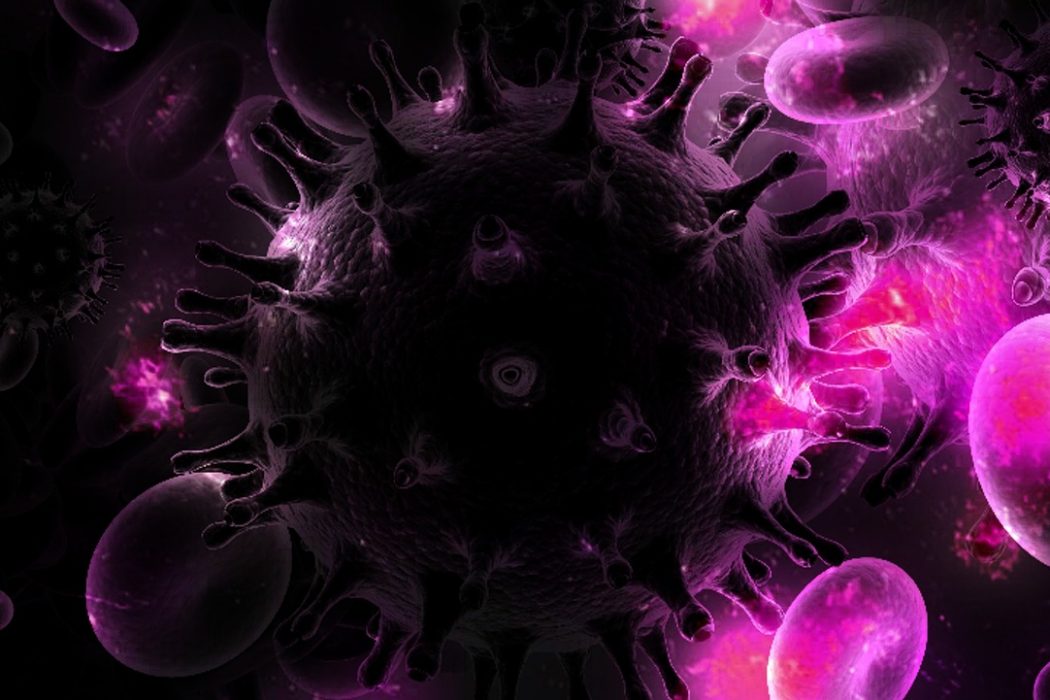 CNN reports that scientists have discovered a new strain of HIV after three cases of the subtype were detected independently in the Democratic Republic of Congo. This new strain — the first one to be discovered in almost two decades — was discovered by researchers from Abbott Laboratories and the University of Missouri, Kansas City.

In the report published in the Journal of Acquired Immune Deficiency Syndromes, the researchers explained that the new strain is related to the Group M version of HIV-1, which is responsible for a majority of the world’s HIV cases. There are also N, O, and P strains under HIV-1. HIV-2 is another type of the virus, but it is very rare.

This new strain will now be known as subtype L of Group M, and scientists want to reassure everyone that there is nothing to worry about.

“There’s no reason to panic or even to worry about it a little bit,” said National Institute of Allergy and Infectious Diseases director, Dr. Anthony Fauci. “Not a lot of people are infected with this. This is an outlier.”

Fauci says current treatments for HIV work well against this strain. Identifying this strain only makes it easier for scientists to see how HIV evolves.

Finding out the new strain was a process that took 19 years. Since a new subtype can only be declared after three cases are detected independently, scientists had to wait for years before announcing anything. The first case was found in 1983, the second in 1990, and the third in 2001. However, that third sample was so small that new techniques had to be developed to study and map it.

The report’s co-author, Mary Rodgers, said that the whole process was “a real challenge for diagnostic tests.” Rodgers, who is a principal scientist at Abbott, also compared the process of studying the third sample to “searching for a needle in a haystack” with the needle being pulled out “with a magnet.” 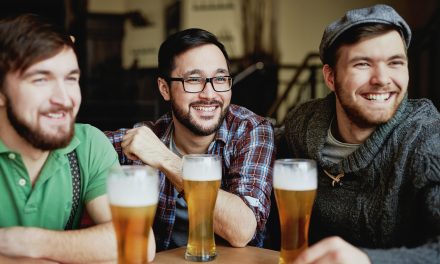 Speak Out: What’s the First Thing You’ll Do Post-COVID-19 Pandemic? 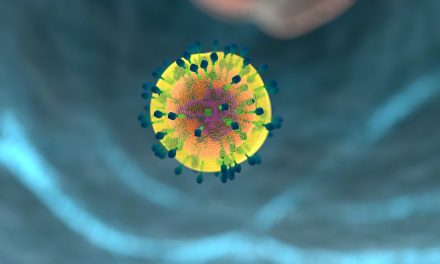 Health: Are HIV-Positive People More At Risk For COVID-19? 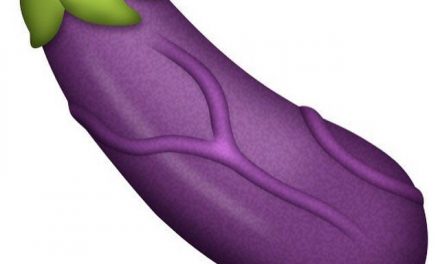 Famous last words. It just goes to show, Prep, the medications, all that doesn’t matter. Sexual behavior has to change.

Headline is totally mis-leading. The story itself confirms that the new strain (subtype-L) was first identified back in 1983.
It just took this long to analyze the second and third cases, and confirm the existence of something known for 36 years already. It currently takes three samples to be able to declare a new sub-type. But it’s been out there for 36 years at least. So definitely not a new strain

“Oh, we assure you there’s nothing to worry about.” Yeah, I bet that’s what doctors told patients in the 80s in San Francisco too and look what happened to them. please.

All that PNP, PreP and good old fashioned freaky sex have blessed the world with a new strain! Y’all just can’t use a F**kin Rubber it seems. Sex addicts won’t be satisfied until we’re back in the Dark Ages

H.I.V. is H.I.V. No Matter How Many Strains Or Variations There Are, Get Tested And For Peeps Sake, Be Honest About AND INPUT Your H.I.V. Status On Your A4A Profile. And Another Thing Stop Using That U=U B.S. As An Excuse For Raw Sex. Don’t Get Me Wrong, Raw Sex Is Best, But Be Careful And Responsible.

If there’s anything that identifies people as sane, it’s capitalizing every single word.

It makes me wonder, how and why, these new strains are coming to be, is it possible, people being re-infected multiple times. I would just love to see HIV gone! That cannot happen, unless, people use rubbers, PERIOD though.

Sadly, the gays — America’s specifically — which as a whole are an embarrassment to society, junkies-out, meth-fried, aids-infested pathogen farms, literally do nothing other than leach off libtard welfare programs and offer nothing outward or positive TO society, As such you can no longer disguise the inevitable: such inexcusable Darwin awards selt-terminate. And most rightly so with “assistance.” Nature abhors and has no tolerance for freakshow abnormalities against normal humans: Ditto those who look for anything under the stars to be “offended by,” which translates to “you’re not a man; and are queued for aforementioned remedial removal. Thank God… Read more »

And for the requisite ALWAYS needing to be doled out >> truth-is-bitter-pill factual pointers:

When some shoddy operation like this “site” is “educating” homos by not only providing a platform for brainless idiot discussions on matters they have no clue on, but attract it en masse like stink on shit… toss in ungodly amounts of “idiots believing anything they read”…

Then the proper things to do is have fun with such tard-festivals.

Get those helmets off and let us forcefeed y’all pounds o paint chips.