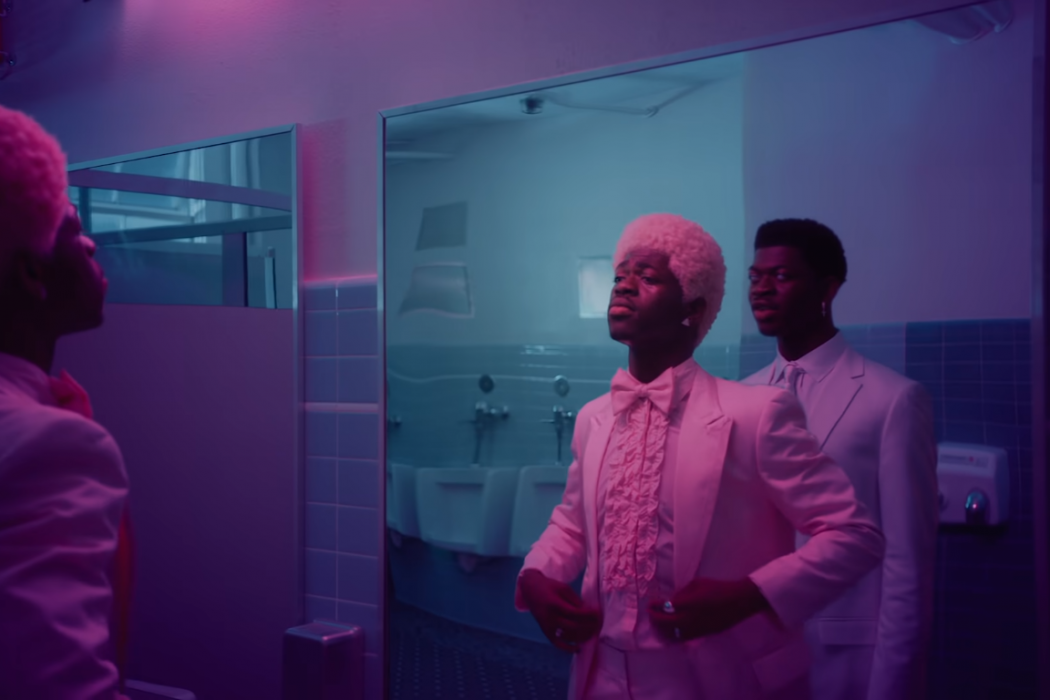 After months of waiting, Lil Nas X’s debut album MONTERO is finally here! You can listen and download the album through this link or you can stream it below:

Critics are showering MONTERO praises. Variety for instance, said that MONTERO “gives voice to the fears and longings of a generation of queer kids.” The album’s lead single Montero (Call Me By Your Name), was described as “one of the most defiantly queer chart-toppers of all time,” and as “the ultimate earworm on the album.”

Close your eyes as you listen to Montero and you can almost feel the rainbow confetti falling from the ceiling and sticking to your tears. This album isn’t the creation of a gimmick-spinner. It’s an album bursting with technicolour heart.

MONTERO—which features collaborations with Elton John, Jack Harlow, Megan Thee Stallion, Miley Cyrus, and Doja Cat—contains 15 songs. Apart from Montero (Call Me By Your Name) and Industry Baby featuring Jack Harlow which we talked about here and here: below are our favorite songs from the album:

What about you, guys? What are your favorite songs from the album? 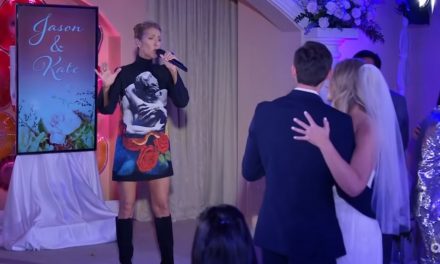 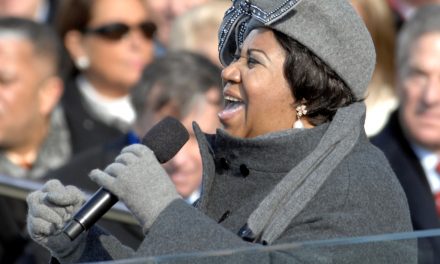 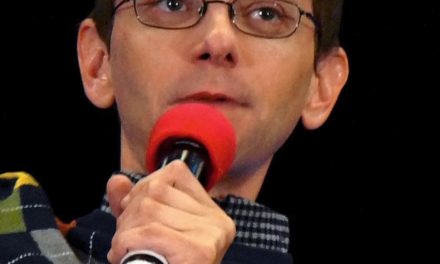 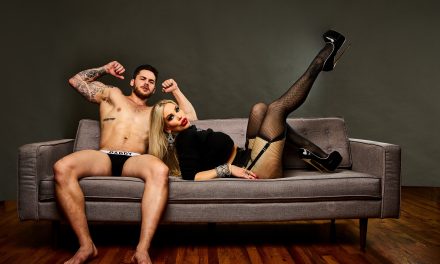 Scoop just sounds right. It makes for a good summer song albeit late now hahahha. Its easy on the ears and could be any playlist.

what? how can you critique this album and not include the baby shower/launch party where he was supposed to give birth to his CD? I am.not making this up.

Oh my…OMGees!
I could flip I’m so excited!

But, think I’d rather bless a crowded elevator with trouser chili.
Yawn on this bow-sheet.

Just saw the commercial with you and Elton all I did was smile At your beauty! My last two lovers were handsome African American men that even after we broke up still love them both and talk weekly. I know I am an old white guy and that you might have a few hundred guys knocking at your door just wishing to be close to your Body! I am a retired Chef, Singer, Artist, Published Poet, Writer my Autobiography is now on Amazon Kindle Unlimited “Aquarius Man 22” Keith Peterson Love you sweet Man and Dream of the time crawling… Read more »