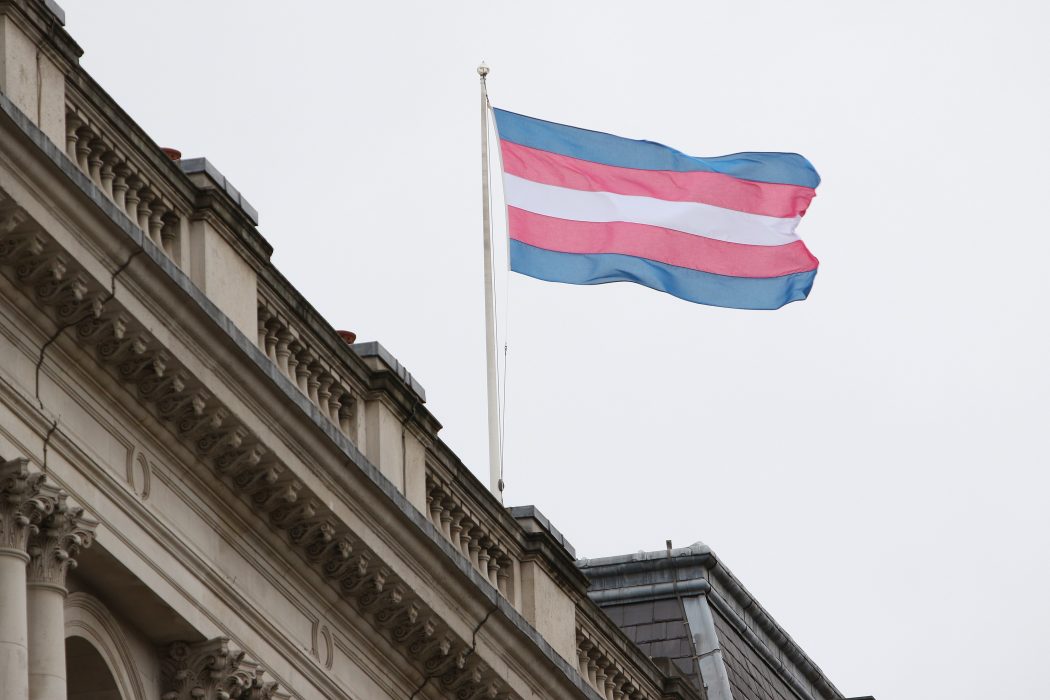 NFL veteran free agent and writer Ryan “RK” Russell has written a powerful opinion piece on The Guardian in support of transgender athletes.

For those who are not aware, it’s not just anti-transgender sports bills, there are currently over 200 anti-trans bills introduced by Republican lawmakers across the U.S.A. These bills, according to The American Civil Liberties Union (ACLU),curtail transgender rights in various ways such as the following:

The aforementioned legislations above are just some of the anti-trans bills that are under consideration in the U.S. right now, for more information about this, click here and here.

Having said all that, the 29-year-old openly bisexual football player’s op-ed revealed how his life was growing up as a Black athlete raised by a single-parent family. His mother, Russell said, worked three jobs in order to provide for him. Sports, however, afforded him opportunities of a lifetime such as the scholarship he garnered from Purdue University. Trans kids, Russell noted, deserve the same opportunity that made his NFL career possible.

As a Black man I had options, but they were limited. I was from a single-parent family in a lower income bracket and my windows of opportunity narrowed as time went on. Still I had one way out, one thing that would break every window of possibility open and propel me through the ceiling of others’ expectations straight into the stratosphere. I was given an opportunity in football. I found love there.

All kids need this. I needed it as a Black teenager in the south from a low-income, single-parent home. My NFL peers all needed someone to give them a shot or they never would have made it. And trans kids need this, too. They need to be treated like kids, like they are worthy of the opportunity to play, to find love and community on the field. Everyone is worthy of this.

In addition, Russell explained how sports “teaches us about hard work, value, determination. It introduces us to the notion of a team that feels like family, but it also allows everyone to feel connected by a common goal.” He added, “Isn’t it important for trans children more than most to feel the belonging of a team, especially when society is questioning they belong at all?”

Further, Russell said, “To exclude trans athletes is to use sport in direct opposition of where its true power lies. Sport is about change, about rooting for the underdog and building a dynasty from nothing but hard work, perseverance and love; love for your team, for your sport and for yourself.”

Lastly, Russell enjoined athletes to stand up against these over 200 anti-trans bills and to hijack the narrative that these actions are to protect anyone. “Don’t let anyone use the games that we love for hate. Don’t let them distract from what’s really going on,” Russell said. “This is an attack and we need to defend ourselves and our trans youth. We need to defend equality.”


Russell, who came out as bisexual in 2019, played for the Dallas Cowboys and the Tampa Bay Buccaneers for three NFL seasons. 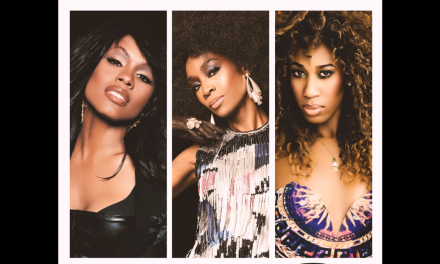 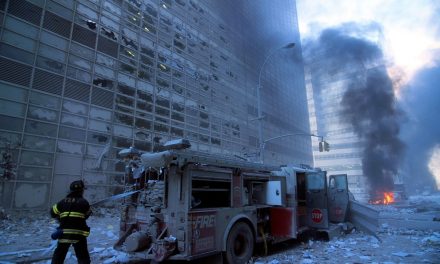 That’s the biggest bunch of manure I’ve ever heard. One doesn’t get civil rights by taking them from another group. How about the biological women who lose the opportunity to be somebody because some biological male is competing and winning in women’s sports. Ridiculous.

So we are averaging about one mass shooting a weak and this is what gets you people pissed? The attacks on the transgender community has nothing to do with making sure only “real” girls play soccer, its stupid. The GOP needs another group to marginalize to keep their uninformed and terribly ignorant supporters mad as hell and ready to fight (and of course donate) to the cause. God gay people get smarter!

Sorry, but the trans issue in sports is more complex than someone just wanting to play for the team that they feel akin to. First, this idea that there are more than 2 genders is pure & utter nonsense. There are only two. No matter how much window dressing, hormones, and paint you slap on, it does not change the fact that trans people have not changed their biology. Hormones and surgery only changes the outdoor plumbing, but internally you are still biologically male or female. I support trans people using whatever bathroom they want — I don’t care. But… Read more »